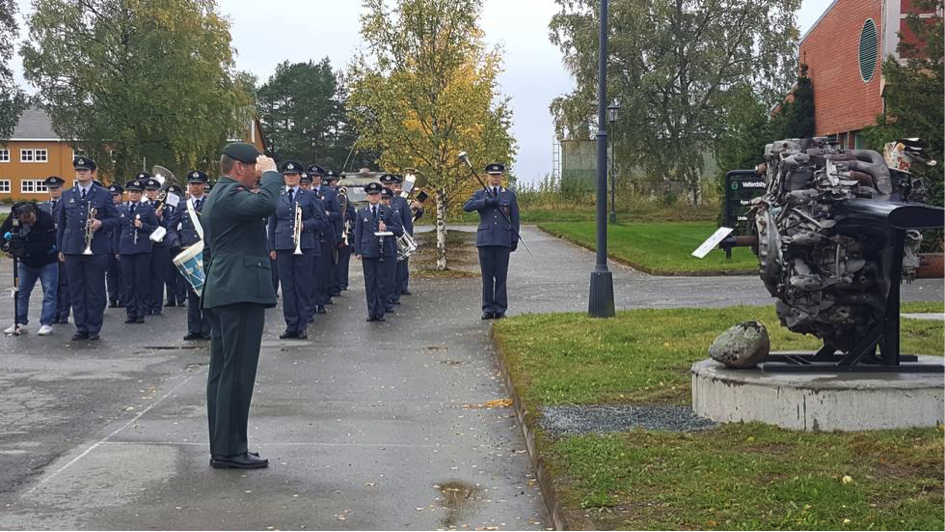 On the military base.

The memorial includes a B-24 engine, portions of the wing and a stone from the nearby mountain peak-Plukkutjřnnfjellet - where the B-24 “Cookie crashed in 1945. The memorial was dedicated in 2016.

The text on the plaque memorial describes the crash of the B-24 described above. 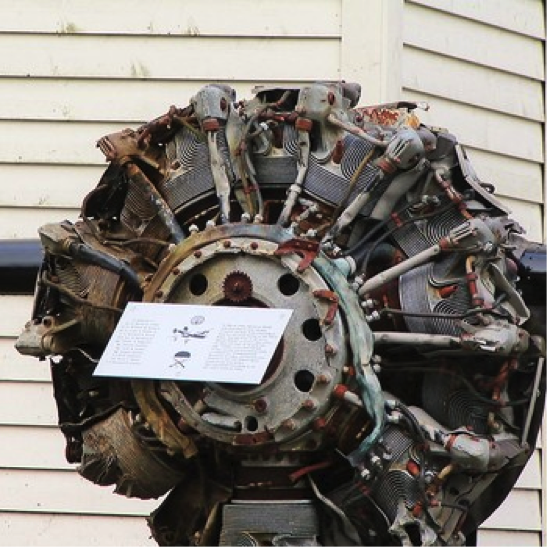