<< Back to Rome- US Embassy 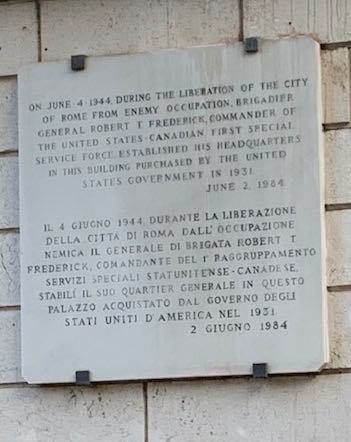 The plaque is located on the outer security wall of the US Embassy, along via Veneto, to the left of the US Consulate entrance.

The memorial is a white marble inscribed plaque mounted to the outer security wall.

The US embassy is housed in a building, known as Palazzo Margherita.  The US Government purchased the building for use as the embassy in 1931.

Palazzo, or palace, Margherita, is located on Via Veneto in Rome. The usual name references Queen Margherita of Savoy, who lived there from 1900 to 1926. It now contains a U.S. Embassy.

The First Special Service Force used Palazzo Margherita as its headquarters during the liberation of Rome in June 1944. The First Special Service Force (also called The Devil's Brigade), commanded by Robert Frederick, was an elite American-Canadian commando unit in World War II, under command of the United States Fifth Army. The unit was organized in 1942 and trained at Fort William Henry Harrison near Helena, Montana in the United States. The Force served in the Aleutian Islands, and fought in Italy, and southern France before being disbanded in December 1944.

The modern American and Canadian special operations forces trace their heritage to this unit. In 2013, the United States Congress passed a bill to award the 1st Special Service Force the Congressional Gold Medal.

See this website for other First Special Service Monuments.

The text is written in English and in Italian.

ON JUNE 4 1944, DURING THE LIBERATION OF THE OF ROME FROM ENEMY OCCUPATION, BRIGADIER GENERAL ROBERT T. FREDERICK, COMMANDER OF THE UNITED STATES-CANADIAN FIRST SPECIAL SERVICE FORCE, ESTABLISHED HIS HEADQUARTERS IN THIS BUILDING PURCHASED BY THE UNITED STATES GOVERNMENT IN 1931
JUNE 3, 1984 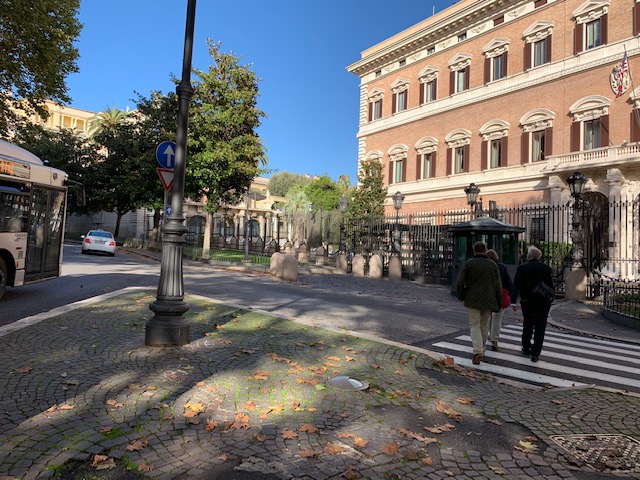 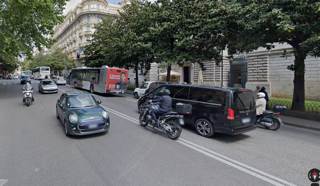 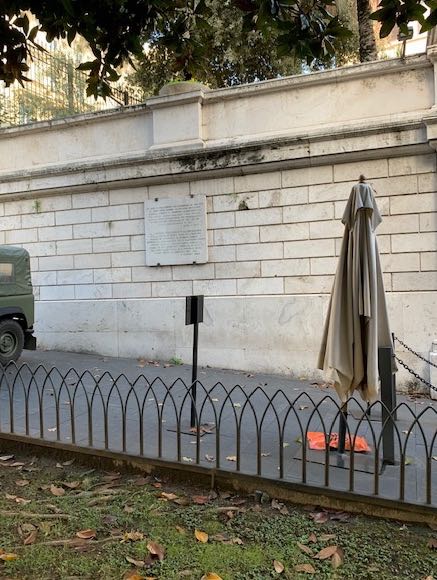