<< Back to Monte Lungo Memorial 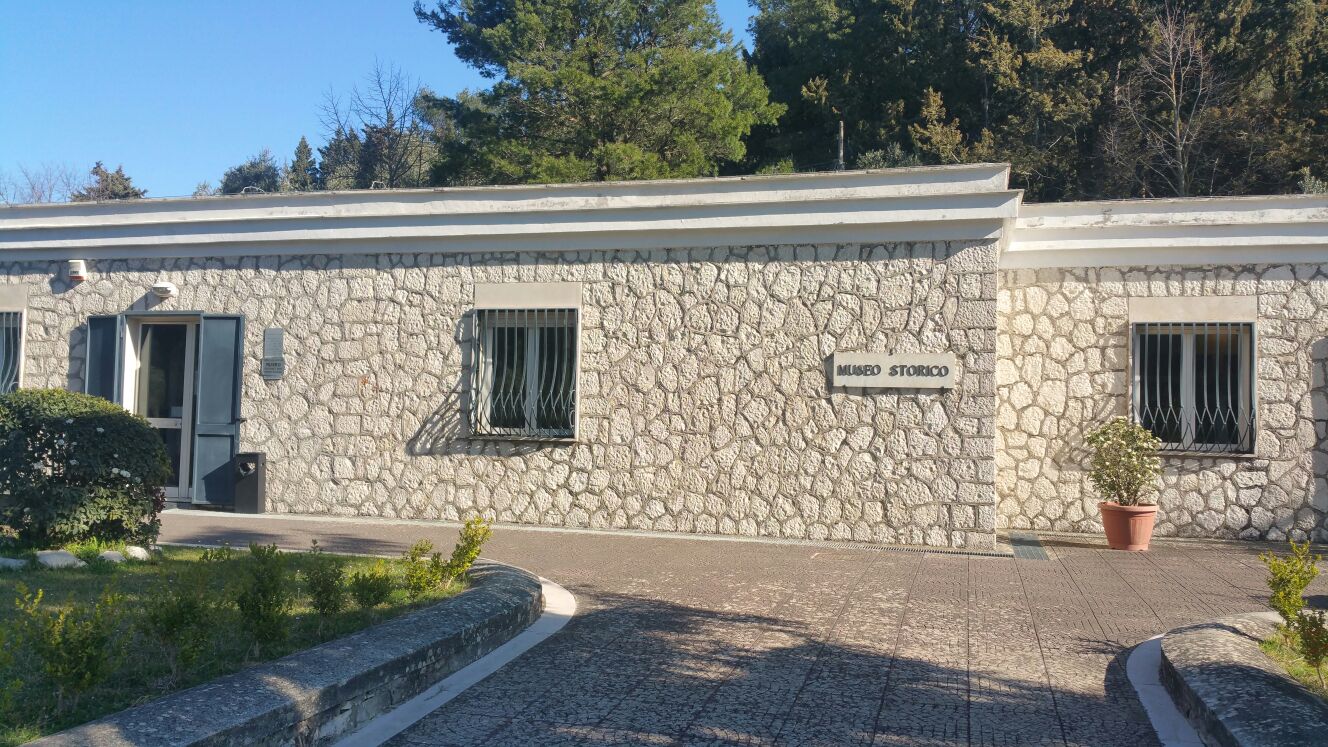 The entrance to the museum is across the street from the well-manicured memorial (Sacrario) military cemetery.

The Monte Lungo Museum remembers the Italian military fighting of the along side the Allied armies in World War 2.  Most particularly, the museum depicts the Battle of Monte Lungo in December 1943 during which the newly formed Italian army (67thBersaglieri Regiment and others) fought along side the US 36thInfantry Division to take this key peak as part of Operation Raincoat. The museum is located on the side of the December 1943 battlefield.  The museum also has a nice collection of US provided equipment that the Italian forces used during the war.

The Memorial (Sacrario) across the street is the final resting place for 974 Italian military who fought in the War of Liberation as part of the newly formed military. 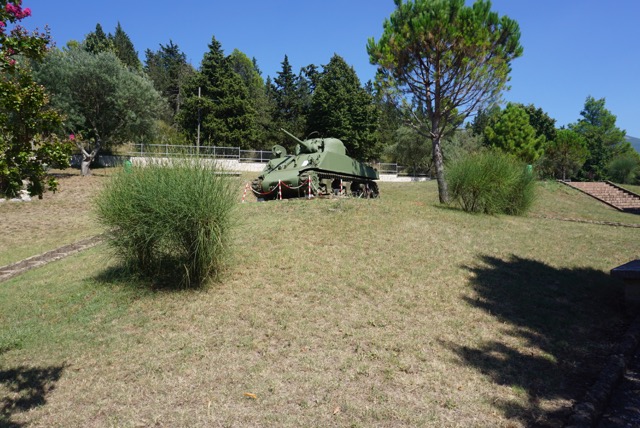 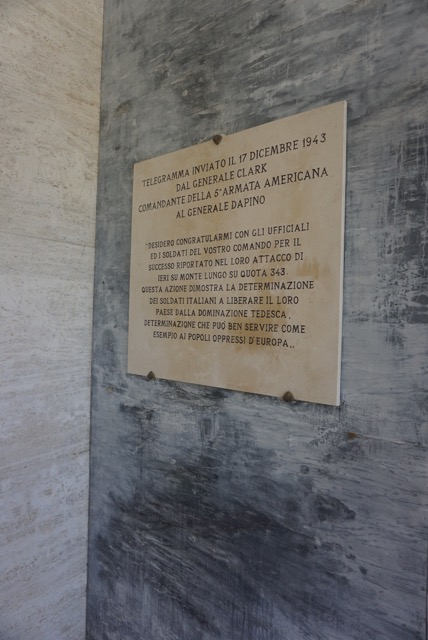 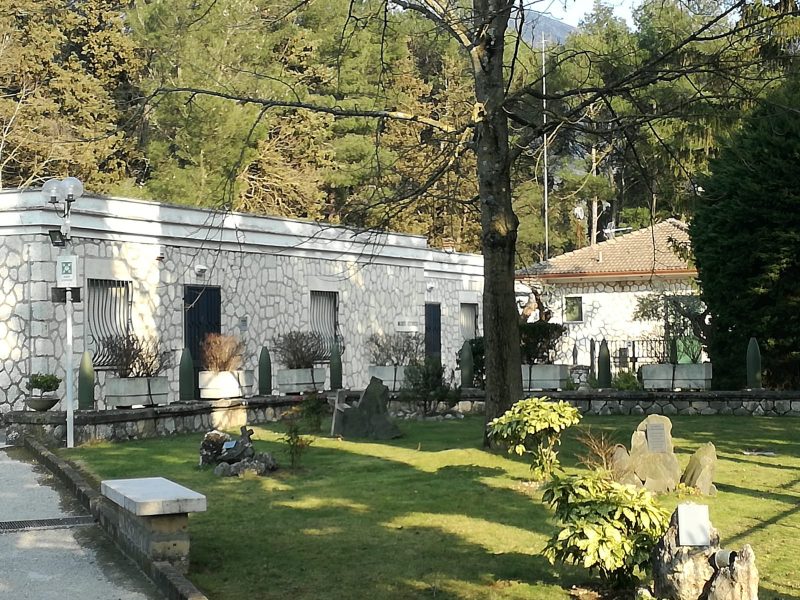 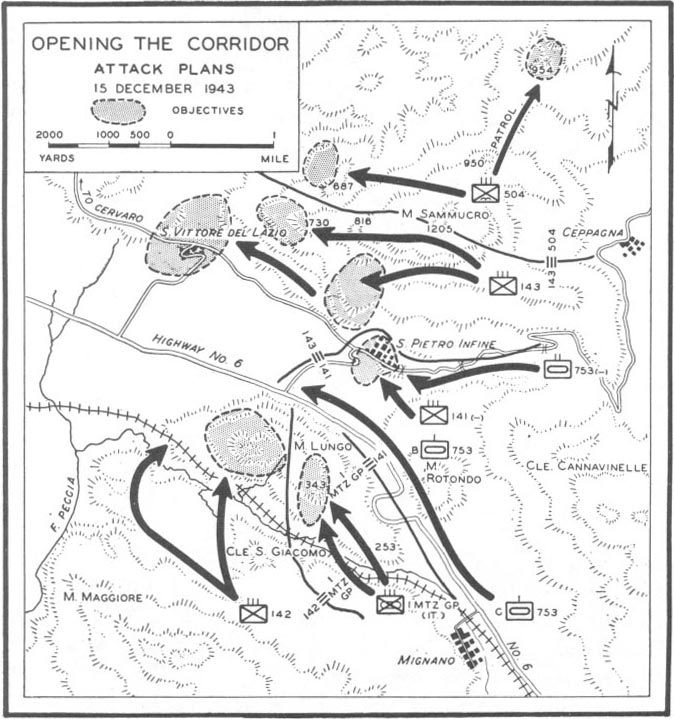 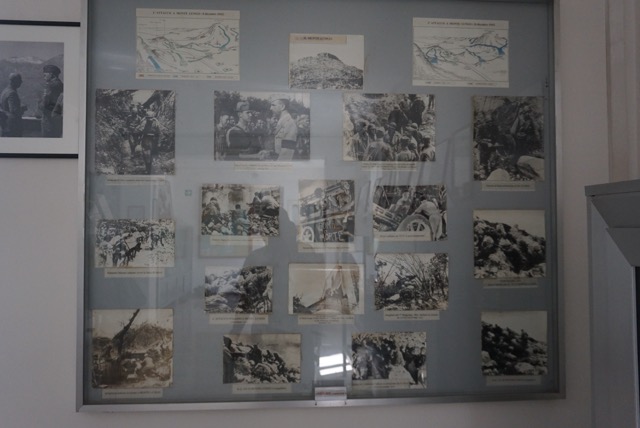 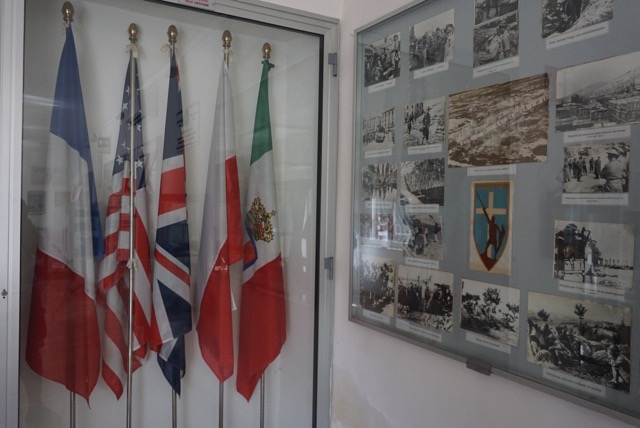