<< Back to Vienna- Spanish Riding School 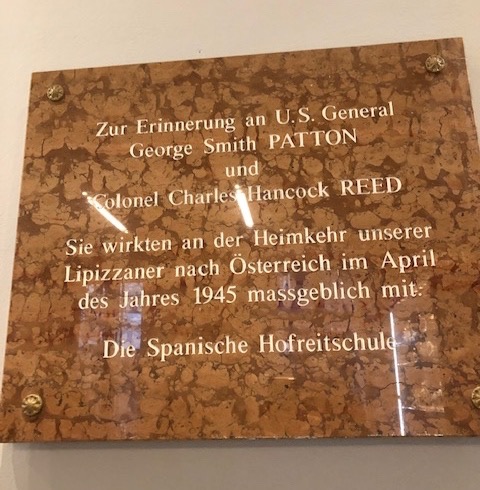 A plaque on the back wall of the Spanish Horse Riding school ticket office.

The plaque remembers the efforts of two US Army Officers, who were also avid horsemen, General George Patton (Commander 3rdUS Army)  and Colonel Charles Hancock “Hank” Reed (Commander of the 2ndCavalry), for saving the famed Lipizzaner horses and returning them to Austria.

The operation to save the famed horses was known as “Operation Cowboy”.

Operation Cowboy was a daring raid behind enemy lines to Hostau (Hostoun in present day Czech Republic) Czechoslovakia on April 28, 1945 to save the horses as well as liberate Allied POWs.  The mission was accomplished by a small task Force – Task Force Reed – built around the 2ndCavalry Group’s 2ndand 42ndSquadrons.  After tense and secret negotiations led by Captain Thomas Stewart, the 42ndCav Intell Officer - also an equestrian, with German military personnel eager to save the horses from the advancing Soviet armies, Colonel Charles Reed, Commander of the 2ndCav, developed a mission to which was latently approved by the 3rdArmy Commander, George Patton who reportedly responded “Get them. Make it fast!

The mission was a huge success.  Stealthy driving behind enemy lines The Task Force freed the Lipizzaners  and subsequently returned to Austria via Germany with the help of an eclectic group which included members of the German armed forces and a small group of Russian Cossacks. Task Force Reed saved over 300 horses and liberated more POWs than expected – about 400. Two Troopers were killed in the raid near Bela nad Radbozou: PFC Raymond Manz and T/5 Charles Sutton, of Task Force Stewart from Troop A, 42nd Reconnaissance Squadron.

Colonel Reed recounted post-war: “The 2nd Armored Cavalry Group performed admirably many more difficult and dangerous operations in the European campaigns. However, all of our members – recall with special pride their contribution to Austrian culture and happiness – “The Rescue of the Lipizzaners at Hostau”.

See these other sites/memorials on our website for more on Operation Cowboy:

They worked on returning our

Lipizzaner to Austria in April 1945

with the essential help of the 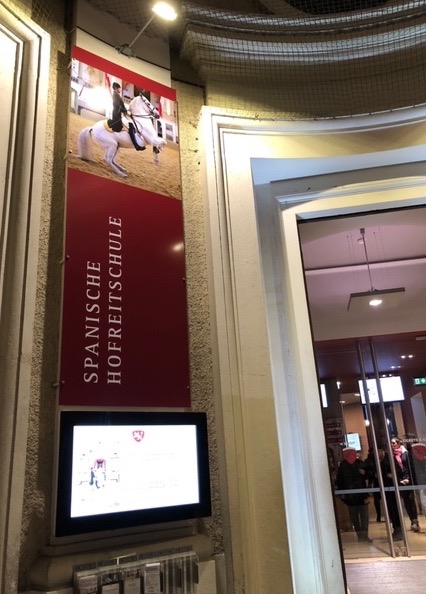 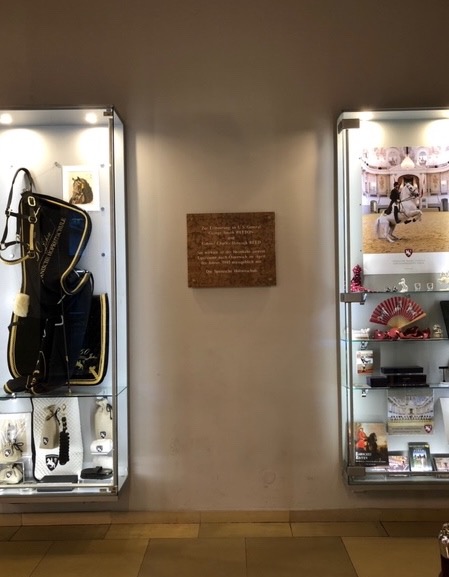 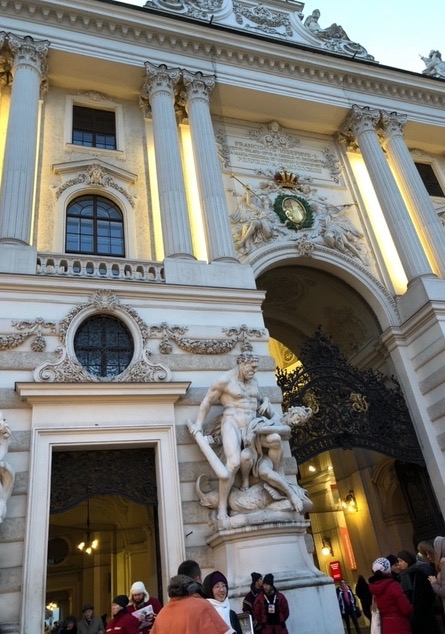 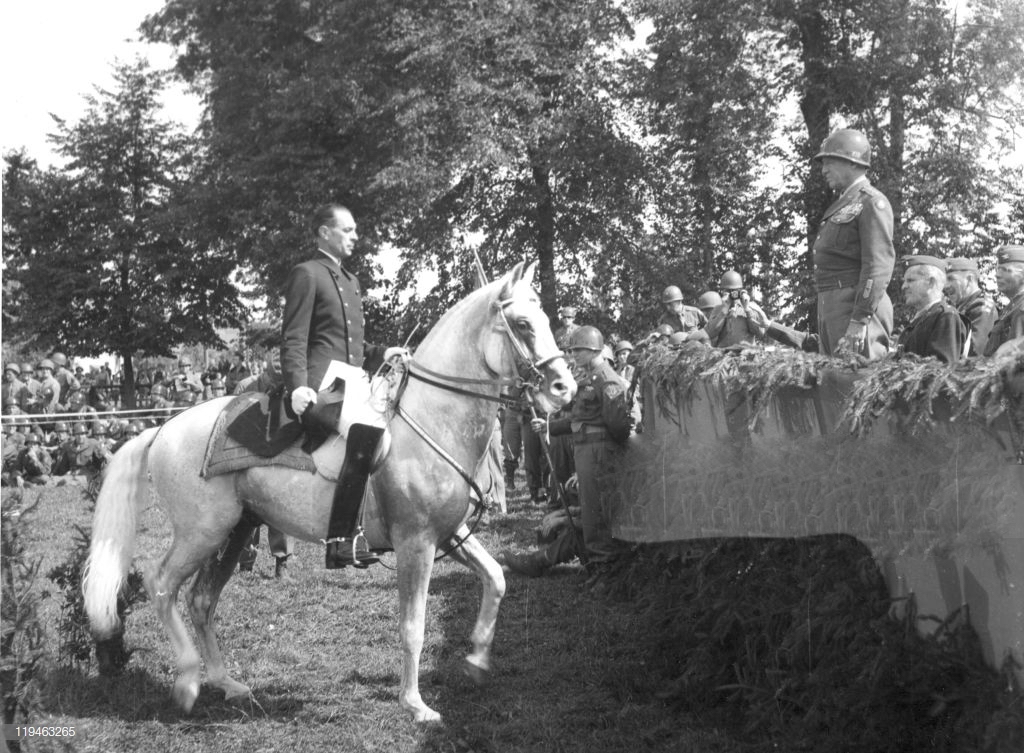