<< Back to Ravenna- Cemetery (Cimitero) 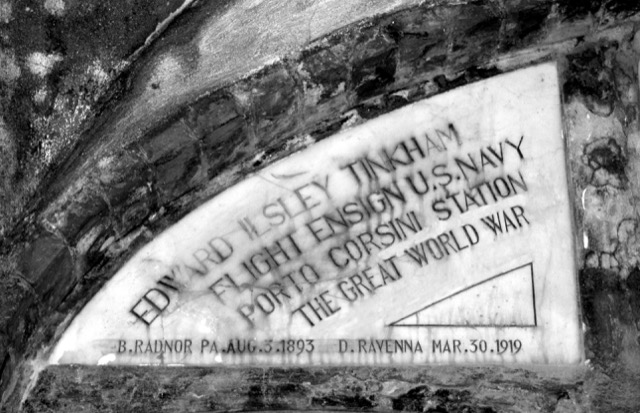 Located in the cemetery on the left side as you enter from the canal side entrance.  See cemetery staff for assistance in locating.

An inscribed marble gravestone for Edward I Thnkham.

Tinkham no longer rests in this location but was removed back to the US in 1920. The cemetery retains this gravestone today to commemorate his service to Italy during he First World war.  He is also membered on a plaque at Porto Corsini (See this website for more on that memorial). For his service in France, he is remembered on the American Volunteers Monument.

Edward I Tinkham was a pilot  (Naval Aviator #1494) who served at Naval Air Station (NAS) Porto Corsini for a more complete biography of this remarkable man, see the website:  Roads to the Great War: Remembering a Veteran: Edward I Tinkham. He contracted an illness at the end of World War 1, perhaps tuberculosis or the Spanish Flu and died on March 30, 1919 in Ravennna, Italy.  He was buried in the Ravenna cemetery and subsequently returned to the US in August 1920.

SUMMARY OF HIS LIFE: Edward Isley Tinkham. Student at Cornell University; early Volunteer with the American Field Service (AFC) – one of the first to support combat operations in France in WW1; Organized a Cornell unit of the AFC; trained as a Naval Aviation Pilot (#1494); served at NAS Porto Corsini flying combat missions over the Adriatic Sea.

for distinguished and heroic service as a Seaplane Pilot in which capacity he made many flights for patrolling the sea and bombing the enemy coasts, showing at all times courage and a high spirit of duty.”

Special thanks to Mauro Antonellini for his assistance with this site (http://www.mauroantonellini.com)

The text on the plaque is written in English and reads: 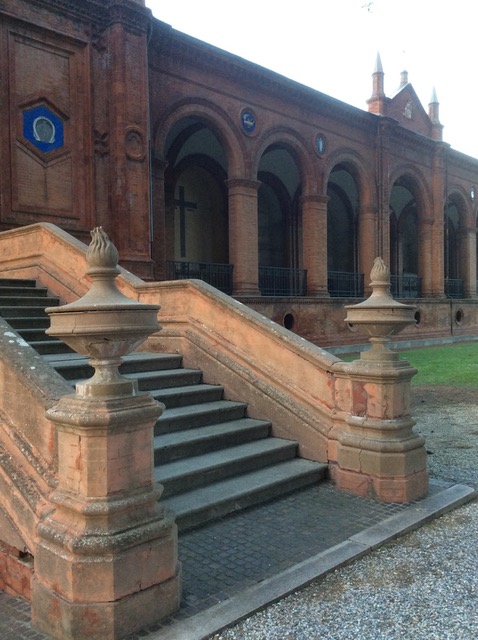 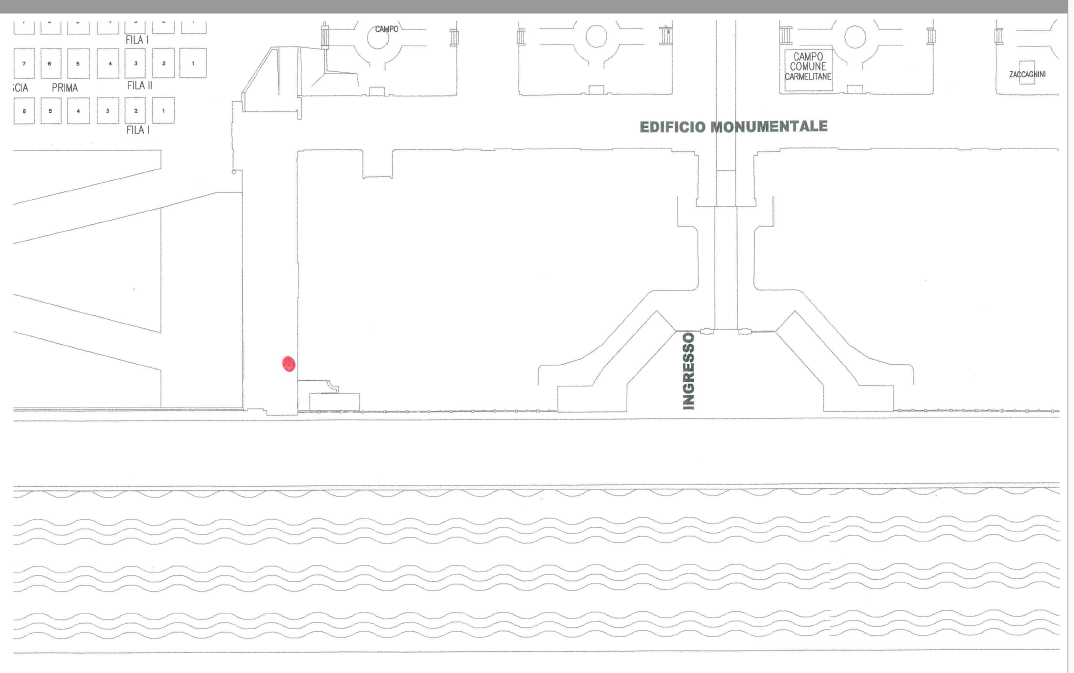 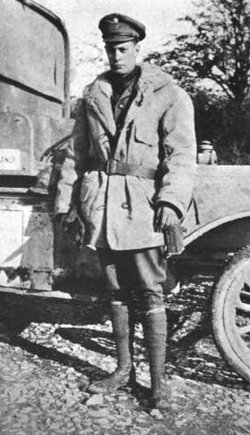 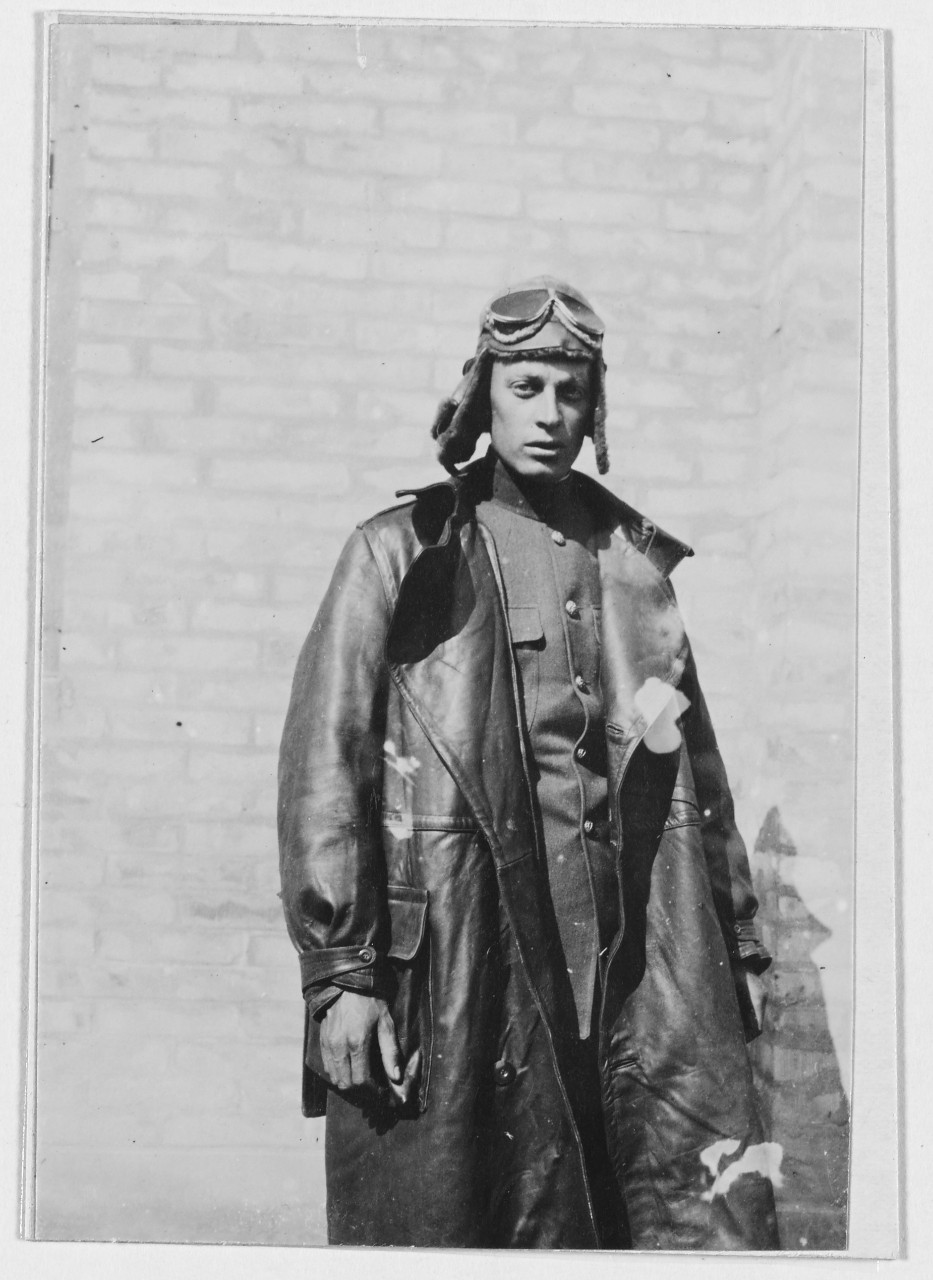