<< Back to Sommocolonia- Memory Park 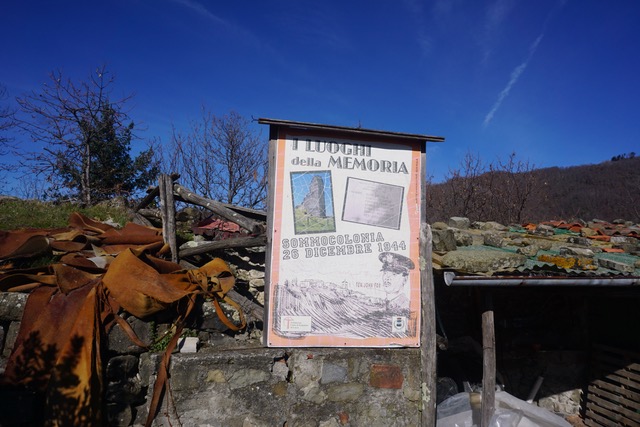 After parking in the town’s lower parking lot, it is about a 10 minute walk to the park across the street from the Parish Church

A park remembering First Lieutenant John R. Fox, who while defending the village on December 26, 1944 was killed and was subsequently awarded the Medal of Honor for his actions.

The town of Sommocolonia remembers LT Fox, and the others of the African American 366th Infantry Regiment, 92nd“Buffalo Soldiers” Infantry Division who died while trying to defend the town against the enemy attack as part of  “Operation Winter Storm” or the Battle of Garfagnana. Several Italian soldiers were also killed fighting along side LT Fox.

For extraordinary heroism against an armed enemy in the vicinity of Sommocolonia, Italy on 26 December 1944, while serving as a member of Cannon Company, 366th Infantry Regiment, 92d Infantry Division. During the preceding few weeks, Lieutenant Fox served with the 598th Field Artillery Battalion as a forward observer. On Christmas night, enemy soldiers gradually infiltrated the town of Sommocolonia in civilian clothes, and by early morning the town was largely in hostile hands. Commencing with a heavy barrage of enemy artillery at 0400 hours on 26 December 1944, an organized attack by uniformed German units began. Being greatly outnumbered, most of the United States Infantry forces were forced to withdraw from the town, but Lieutenant Fox and some other members of his observer party voluntarily remained on the second floor of a house to direct defensive artillery fire. At 0800 hours, Lieutenant Fox reported that the Germans were in the streets and attacking in strength. He then called for defensive artillery fire to slow the enemy advance. As the Germans continued to press the attack towards the area that Lieutenant Fox occupied, he adjusted the artillery fire closer to his position. Finally he was warned that the next adjustment would bring the deadly artillery right on top of his position. After acknowledging the danger, Lieutenant Fox insisted that the last adjustment be fired as this was the only way to defeat the attacking soldiers. Later, when a counterattack retook the position from the Germans, Lieutenant Fox's body was found with the bodies of approximately 100 German soldiers. Lieutenant Fox's gallant and courageous actions, at the supreme sacrifice of his own life, contributed greatly to delaying the enemy advance until other infantry and artillery units could reorganize to repel the attack. His extraordinary valorous actions were in keeping with the most cherished traditions of military service, and reflect the utmost credit on him, his unit, and the United States Army.

The text on the Park sign is written in Italian and reads: 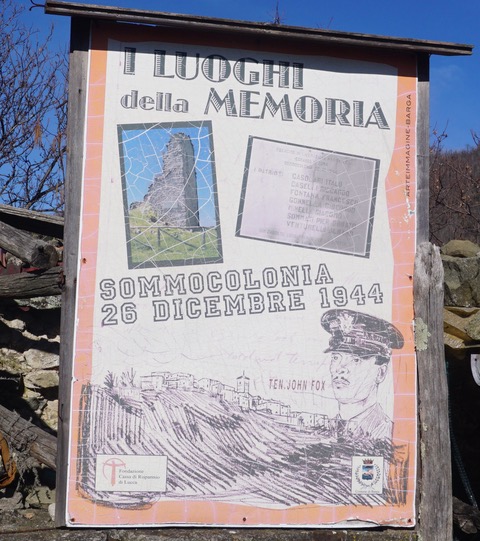 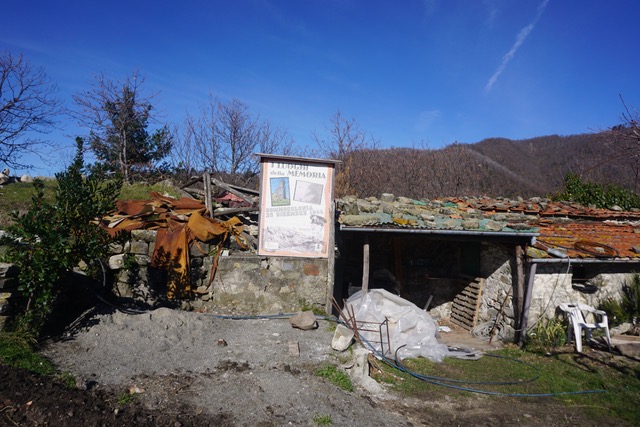 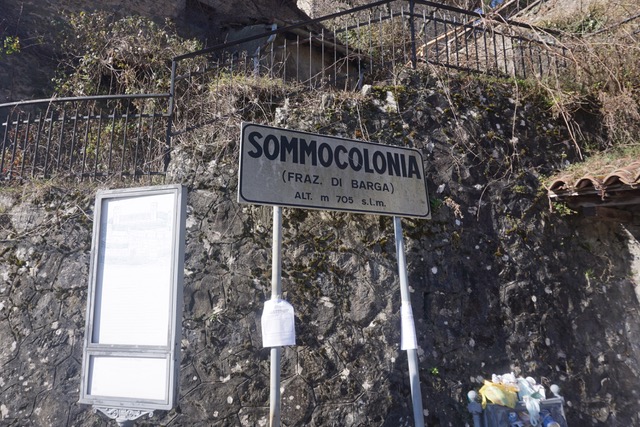