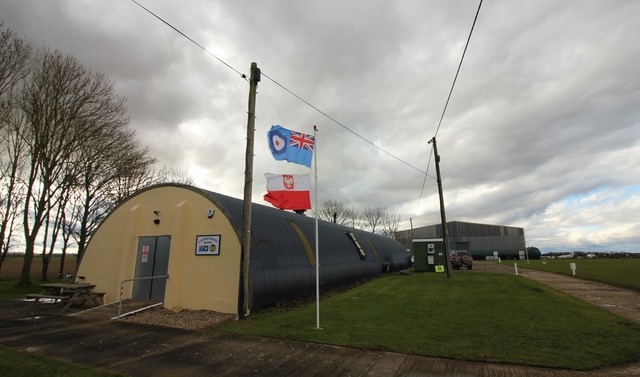 Adjacent to the existing small aircraft airfield in an historic building. Museum

The museum is located in a historic “Nissan” hut.

The Fowlmere Airfield museum remembers the long service the airfield has had in the defense of Britain located on the Manor Farm.  Beginning as a Royal Flying Corps (RFC) airfield in the First World War and through the winter-war years.  During World War 2 the airfield was used by the Royal Airforce (RAF) during the “Battle of Britain”.

The American presence began in 1944. From the Fowlmere Airfield Museum Website:  The Friendly Invasion of Fowlmere began in 1944 with the airfield being turned over to the 339th Fighter Group (“The Chequers")  flying P-51 Mustangs. After a brief work up period, the unit first flew on deep penetration escorts into Germany and then on ground attack missions to destroy rail transportation and enemy airfields during the push into Germany.

While the 339th FG was at Fowlmere, they achieved a number of "firsts". They were the first unit to destroy over 100 enemy aircraft by strafing in a single day, the first to test the new "G" suits, and the first to adapt the British gyroscopic gunsight for the P-51 to aid accurate deflection shooting.

The museum also presents the airfield’s use as a post-war Polish Resettlement Camp between 1946 and 1958. 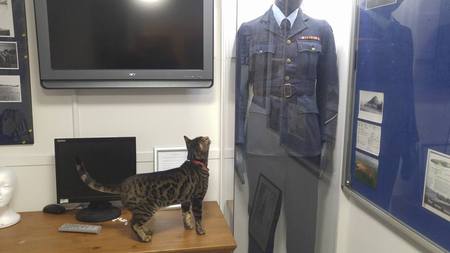 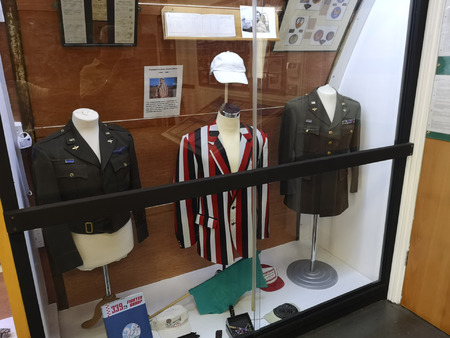 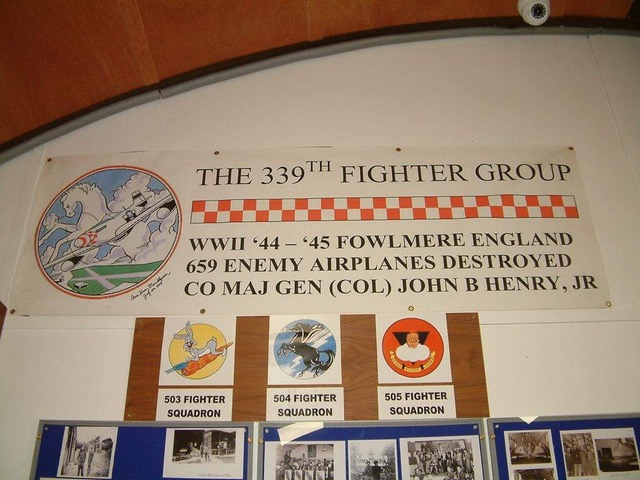 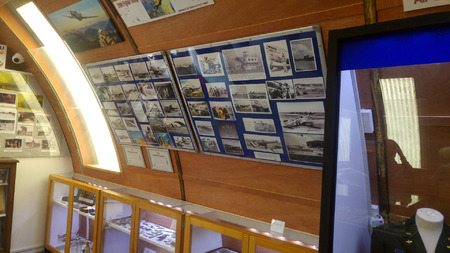 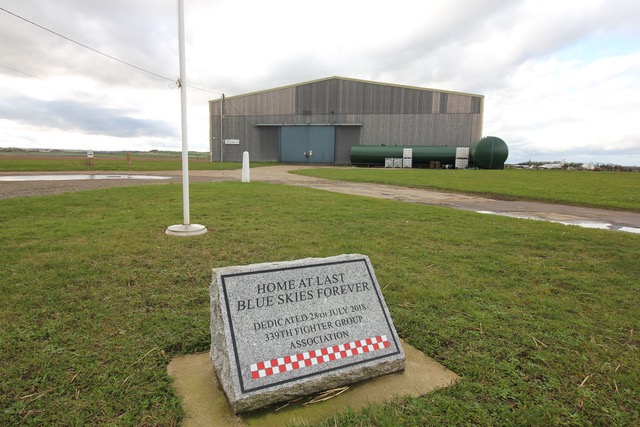 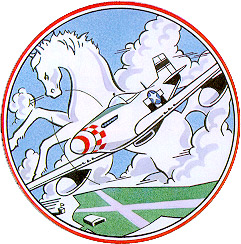 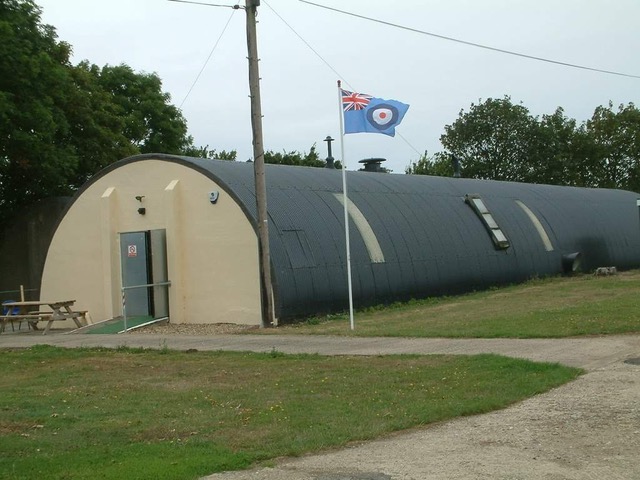