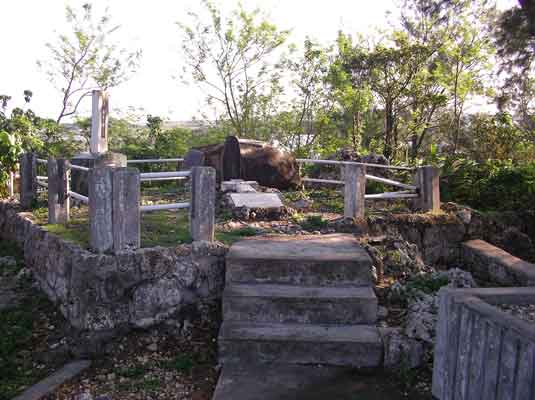 The memorial is a large stone with a brass inscribed plaque attached to the front.

The memorial remembers LTG Simon Bolivar Buckner Jr. who was the Commander of the 10th Army, the Okinawa invasion force  - Operation Iceberg in 1945.

On June 18, Buckner visited Marine positions 300 yards from the enemy on the Japanese-held Ibaru Ridge.  As he stood at the outpost, a Japanese artillery shell  struck a coral rock outcropping near him, and fragments pierced his chest. He was carried by stretcher to a nearby aid station, where he died on the operating table. He was succeeded in command by Marine General Roy Geiger. Total American deaths during the battle of Okinawa were 12,513. He would remain the highest-ranking U.S. military member to be killed by a direct foreign armed action until the death of Lieutenant General Timothy Maude during the September 11 attacks on the Pentagon.

Buckner was interred in the family plot in Frankfort Cemetery in Frankfort, Kentucky, near his father, the Confederate General of the Civil War and Governor of Kentucky, Simon Bolivar Buckner.

Buckner, Lesley J. McNair, Frank Maxwell Andrews, and Millard Harmon, all lieutenant generals at the time of their deaths, were the highest-ranking Americans to be killed in World War II. Buckner and McNair were posthumously promoted to the rank of four-star general on July 19, 1954, by a Special Act of Congress.

WAS KILLED ON THIS SPOT 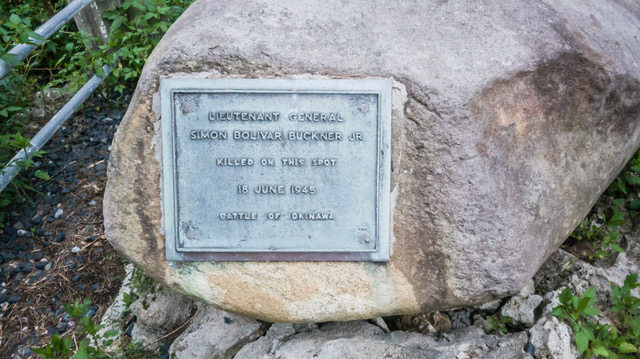 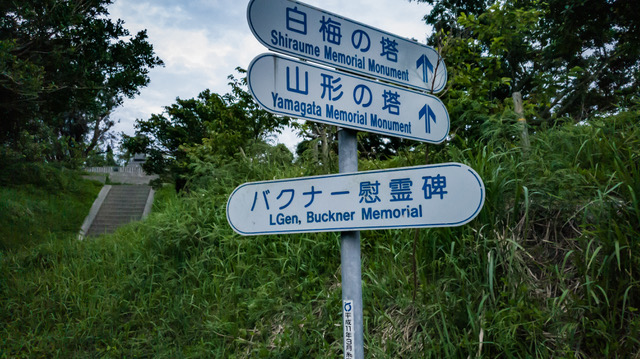 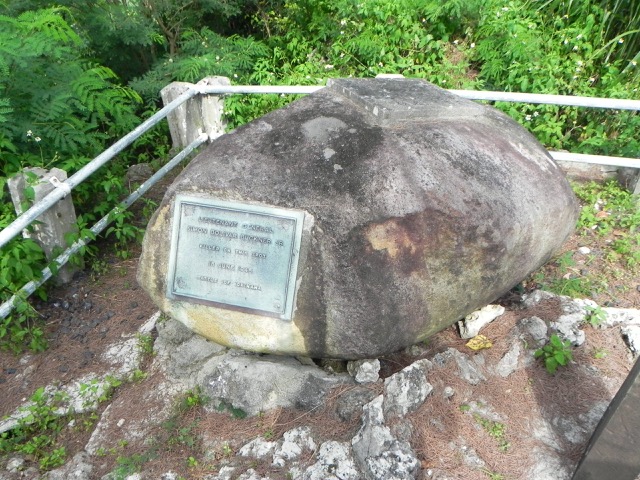