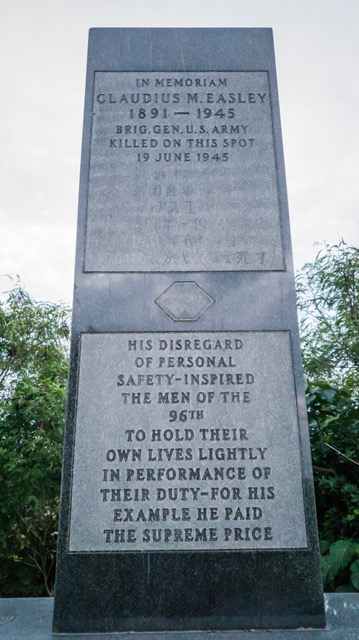 On a small hillock located just off the road up a set of steps surrounded by a fence, at the Buckner memorial site next to the May monument.

Monument
The monument is an inscribed granite rectangular stone about 8 feet tall.
The memorial rememberers BG Cladius "Speck" Easley the Assistant Division Commander for the 96th Infantry Divsion - the "Deadeye's.  The nickname Deadeyes is credited to BG Easley for his intense marksmanship training.
On June 19, 1945 at virtually the same location as where LTG Simon Bolivar Buckner was killed just a few days earlier, Brigadier General Claudius "Speck" Easley was killed while directly action against the enemy. Today, on the same hilltop,  a stone memorial dedicated to Brigadier General Claudius M. Easley remembers his bravery.  It stand next to a memorial to Colonel Edwin May, the Commander of the 383rd Infantry Regiment of the 96th Infantry Division who was also killed while fighting on Okinawa.

The memorial is written in English and Japanese.  The English reads:

to hold their own

their duty - for his 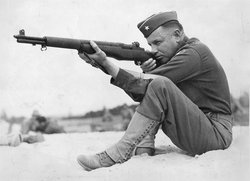 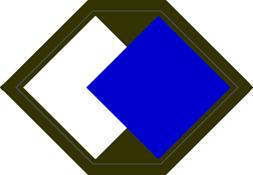