<< Back to Urasoe- Okinawa 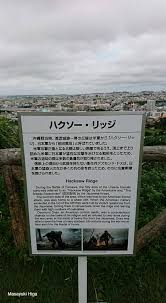 On top of Maeda Escarpment at Desmond Doss Point.

The Maeda Escarpment, also known as Hacksaw Ridge, was located atop a 400-foot vertical cliff. The American attack on the ridge began on April 26. It was a brutal battle for both sides.

To defend the escarpment, Japanese troops hunkered down in a network of caves and dugouts. They were determined to hold the ridge and decimated some American platoons until just a few men remained.

Much of the fighting was hand-to-hand and particularly ruthless. The Americans finally took Hacksaw Ridge on May 6.

All Americans who fought in the Battle of Okinawa were heroic, but one soldier at the escarpment stood out—Corporal Desmond T. Doss. He was an army medic and Seventh-Day Adventist who refused to raise a gun to the enemy.

Still, he remained on the escarpment after his commanding officers ordered a retreat. Surrounded by enemy soldiers, he went alone into the battle fray and rescued 75 of his wounded comrades. His heroic story was brought to life on the big screen in 2016 in the film Hacksaw Ridge and he won a Medal of Honor for his bravery.

The text is written in Japanese and English.  The English reads:

During the Battle of Okinawa, the hilly area of the Urasoe Gusuku ruins was referred to as, "Hacksaw Ridge" by the Americans and, "The Maeda Escarpment" by the Japanese forces.

The northern side of the area, which was host to the American frontal attack, was also home to a sheer cliff. When the American military ascended to the top of the cliff they were met by violent resistance from the Japanese, forcing them to retreat back down the ridge and leaving them with high numbers of casualties.

Desmond Doss, an American combat medic, was a conscientious objector on the basis of his religion and so refused to bear arms during the war; even in the midst of heavy fire from the Japanese, Doss was able to save the lives of many soldiers. His actions during the war would later earn him the Medal of Honor. 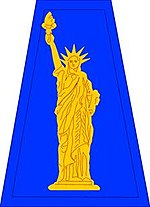 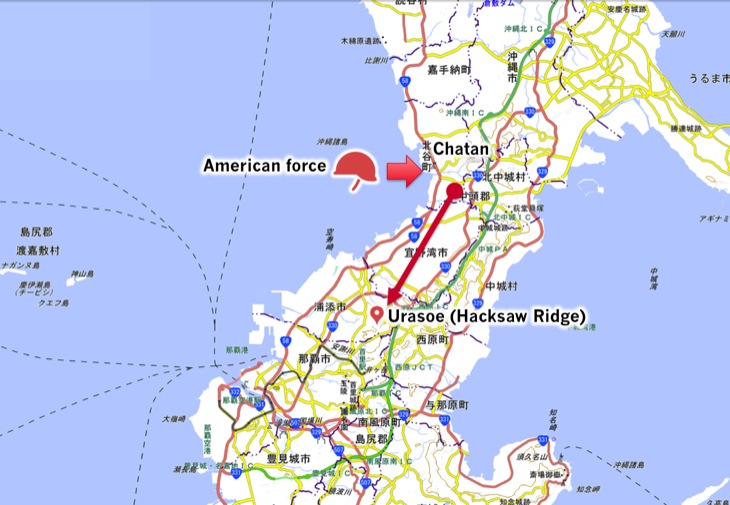 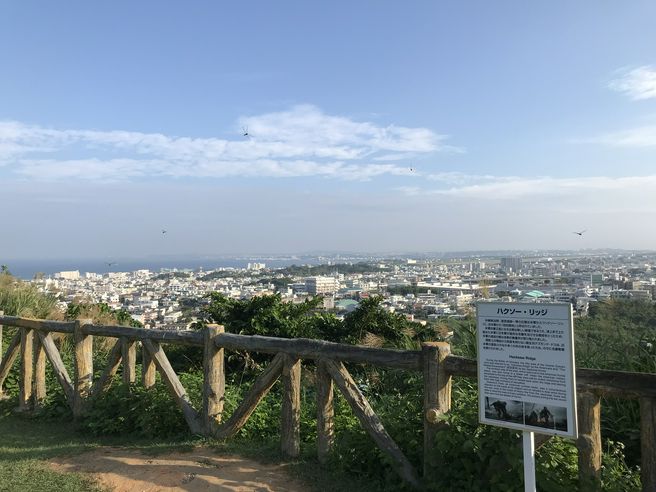 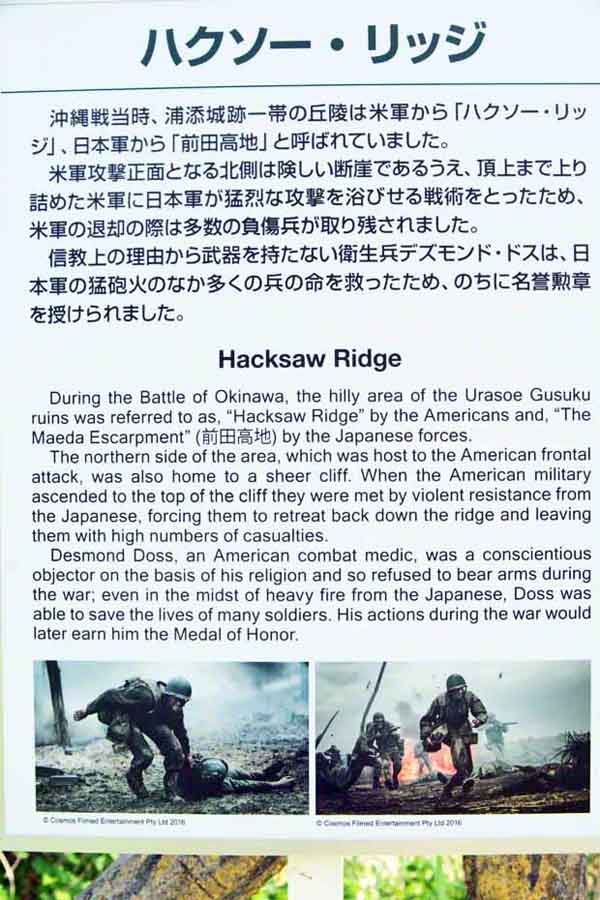 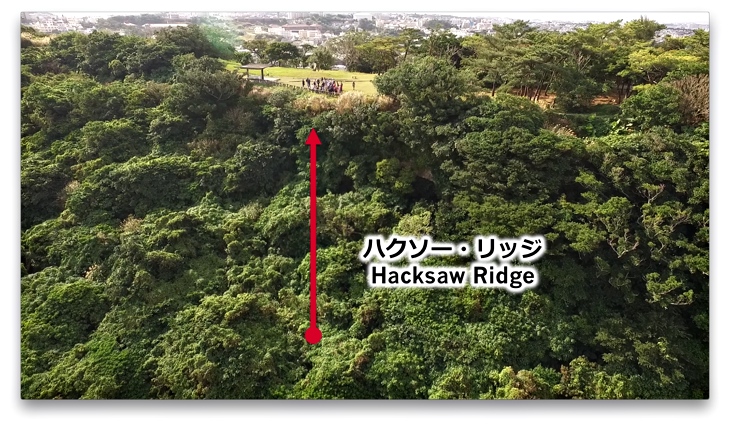