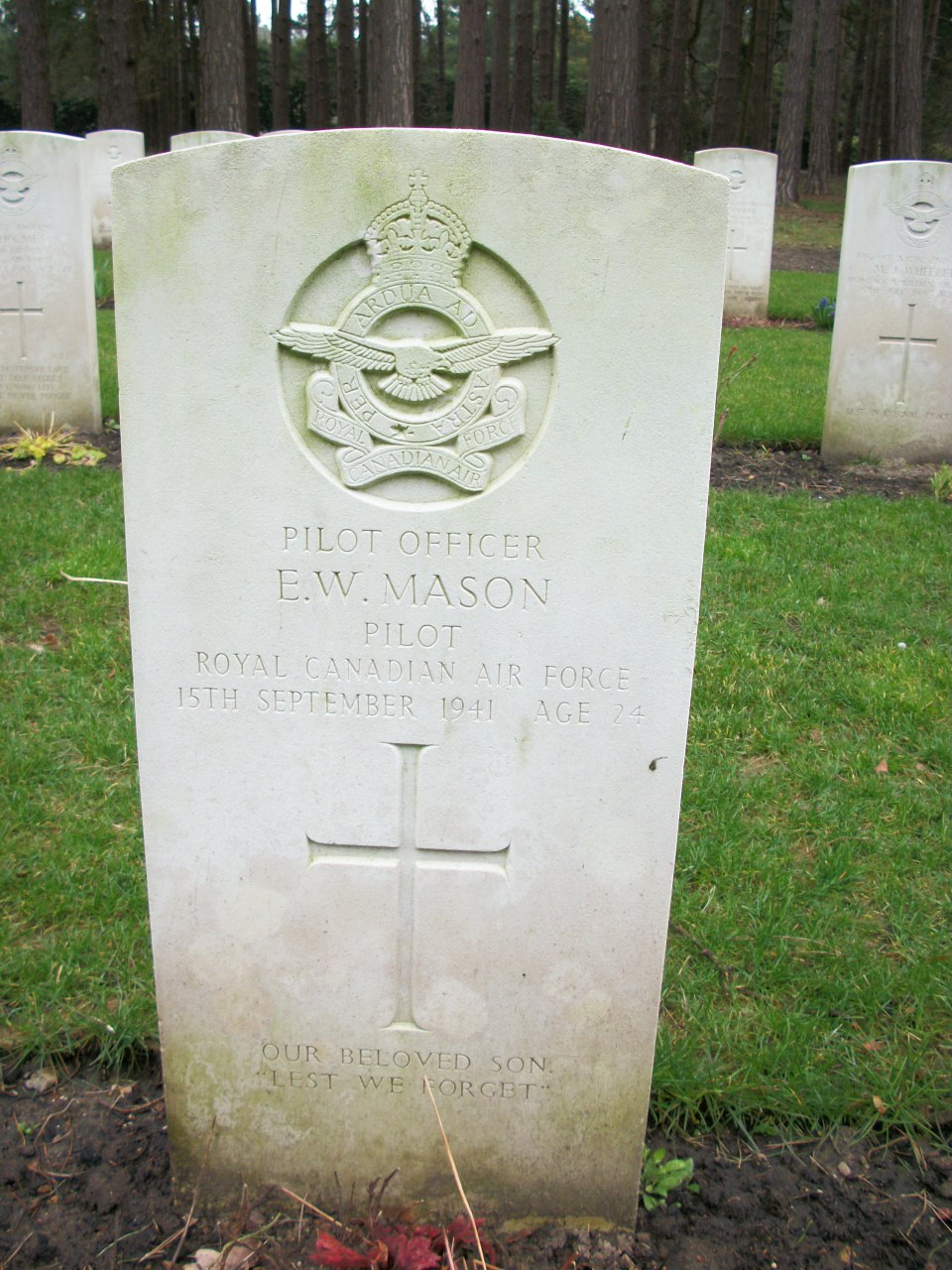 When WWII broke out, Earl resolved to join the Royal Canadian Air Force, which he did having gained his high school diploma in June 1940. Having completed his basic training and shipped over to England he went through operational traing and was assigned to 121 [Eagle] Sqn RAF. On September 15th 1941, Earl was killed in a flying accident when he did a slow roll, in his Mk II Hurricane, too near the ground and crashed at High Toynton, near Horncastle. KIFA.

Personal Inscription: OUR BELOVED SON. "LEST WE FORGET"

OUR BELOVED SON. "LEST WE FORGET" 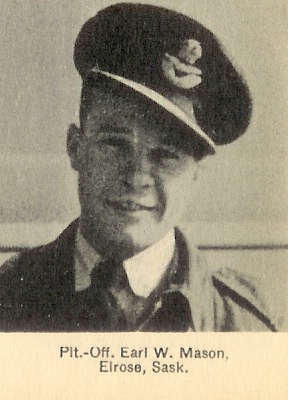 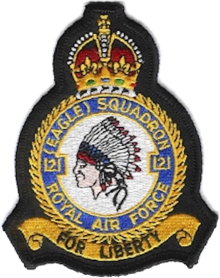