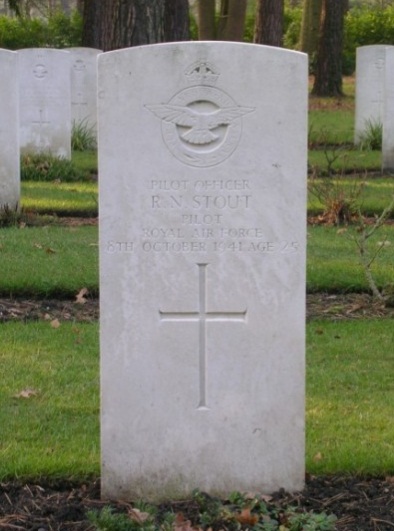 En Route to Eglinton, flying Hawker Hurricanes, while letting down in bad weather to refuel on the Isle of Man, a portion of "B" Flight hit a mountain and all were killed.'Killed In Action.  KIA. 8-10-41. 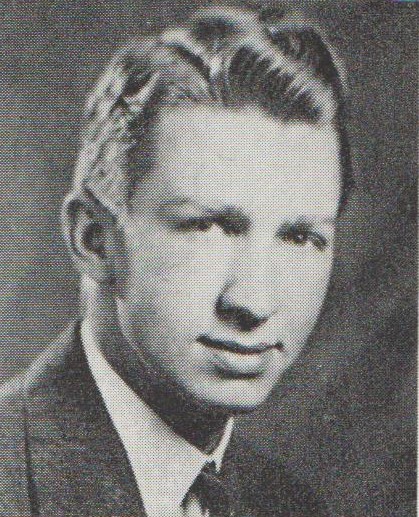 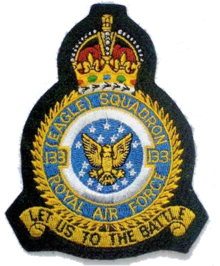