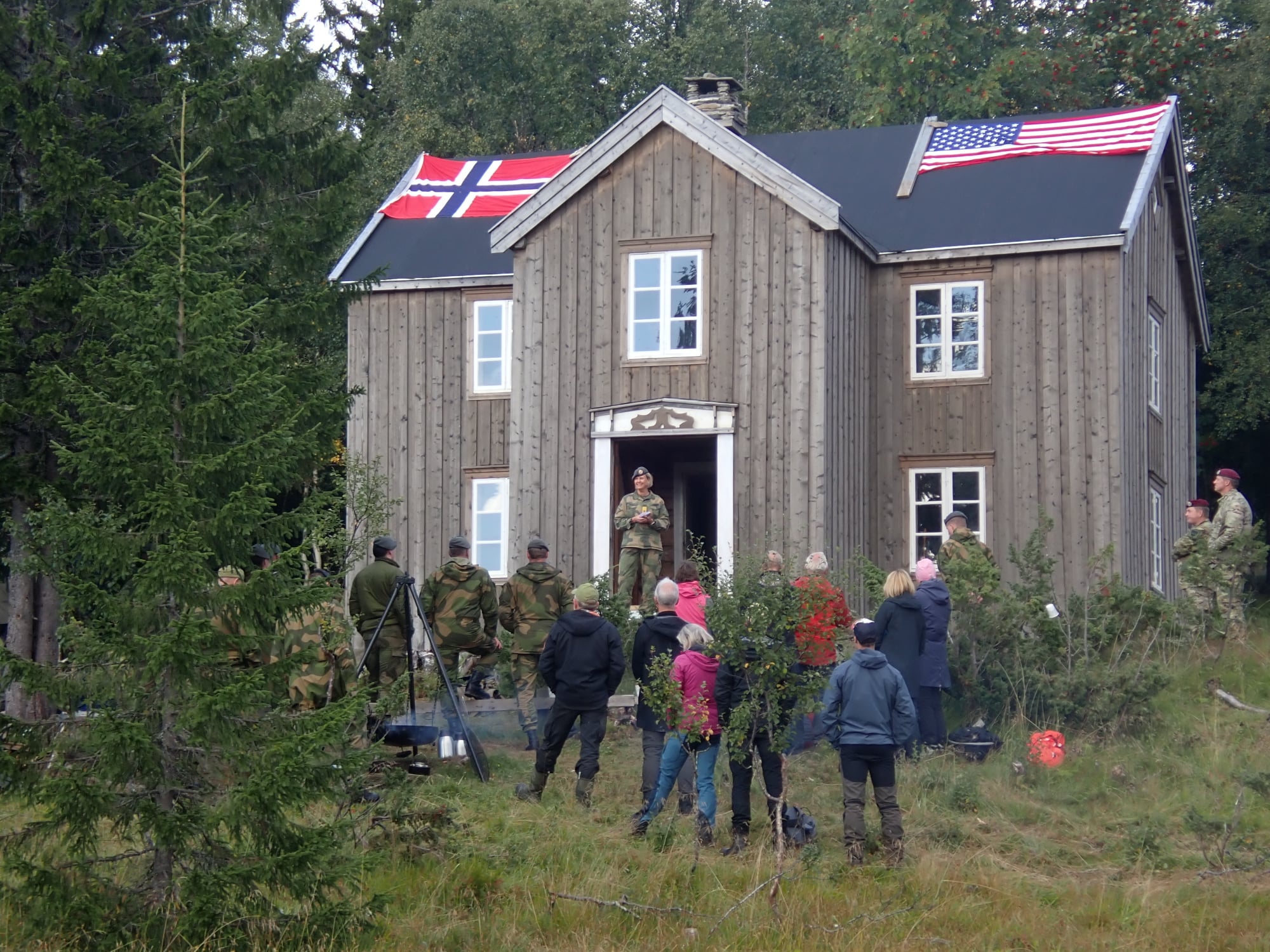 In a meadow, adjacent to several the buildings in a remote area.

The building was used as the Headquarters for Operation Rype, the Office of Strategic Services (OSS) mission in Norway in 1945.

Operation Rype (Grouse) was an OSS Mission led by Major William Colby (later a Director of the CIA) the Leader of the OSS Norwegian Operation Group which included teams Norso I & II with the mission of impeding the redeployment of 350,000 enemy forces from Norway to Germany in 1945. The OSS Team was partially recruited from the 99th Infantry Battalion (Sep) (Norway) who formed the core of the OSS Norwegian Operation group; the OSS was a precursor to the present day CIA. Operation Rype (Grouse) was very successful despite the loss of two aircraft (The Snasa- Plukkuttjonnfjellet peak crash and Kirkwall, Orkney Islands, Scotland; see this website  for more on these crashes).

See these links for more on the HQ and OSS Gjefsjřen: 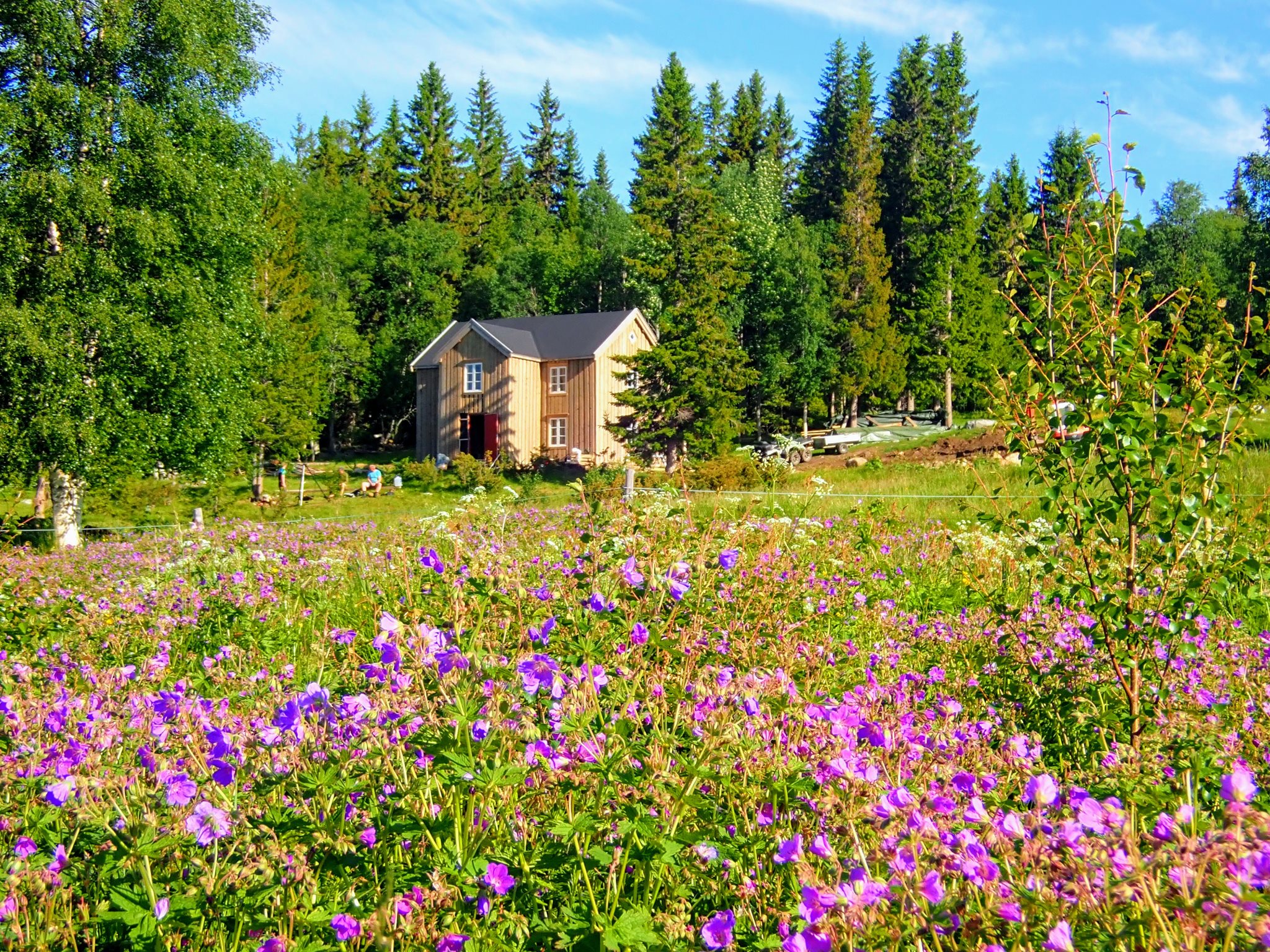 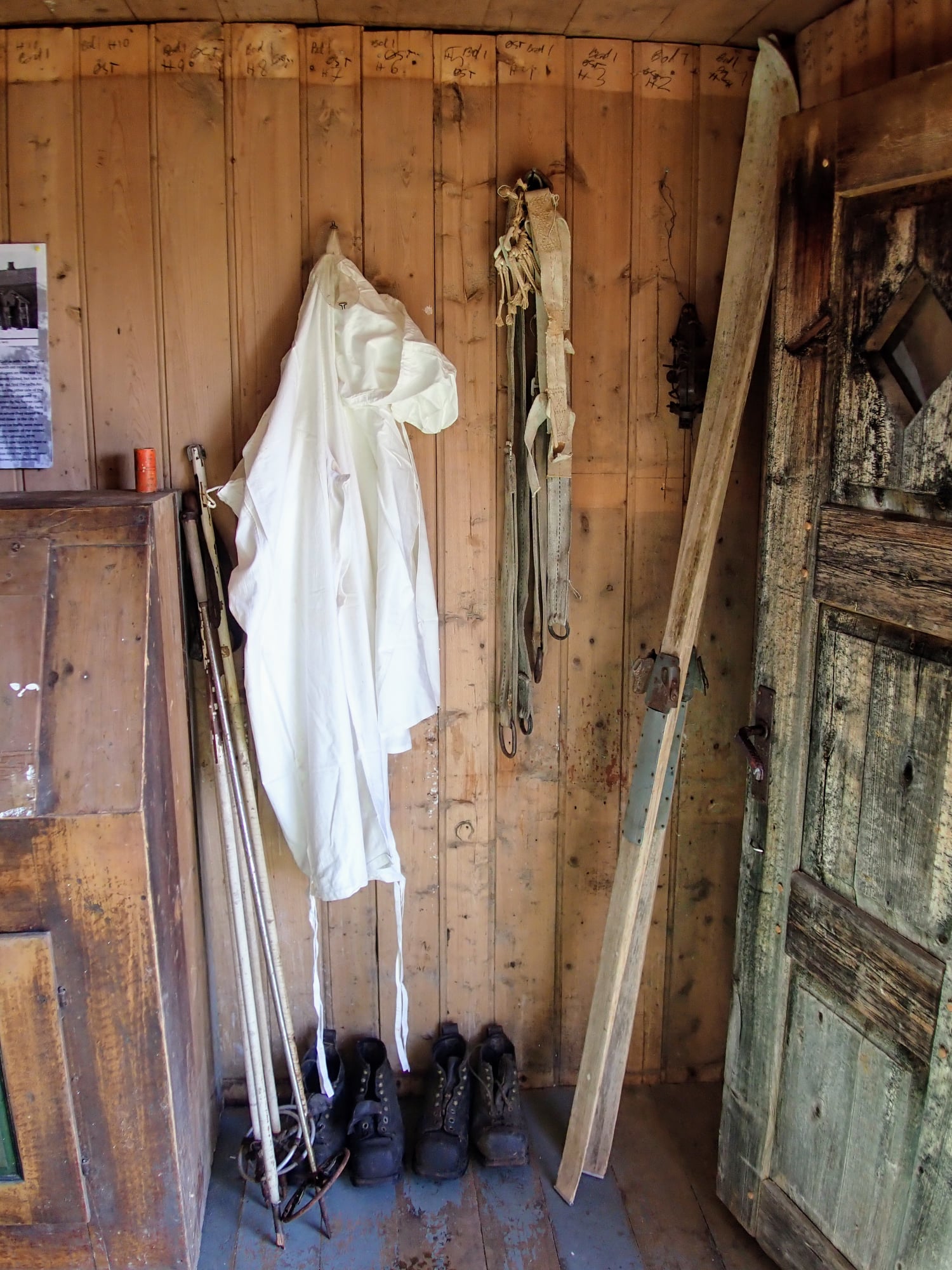 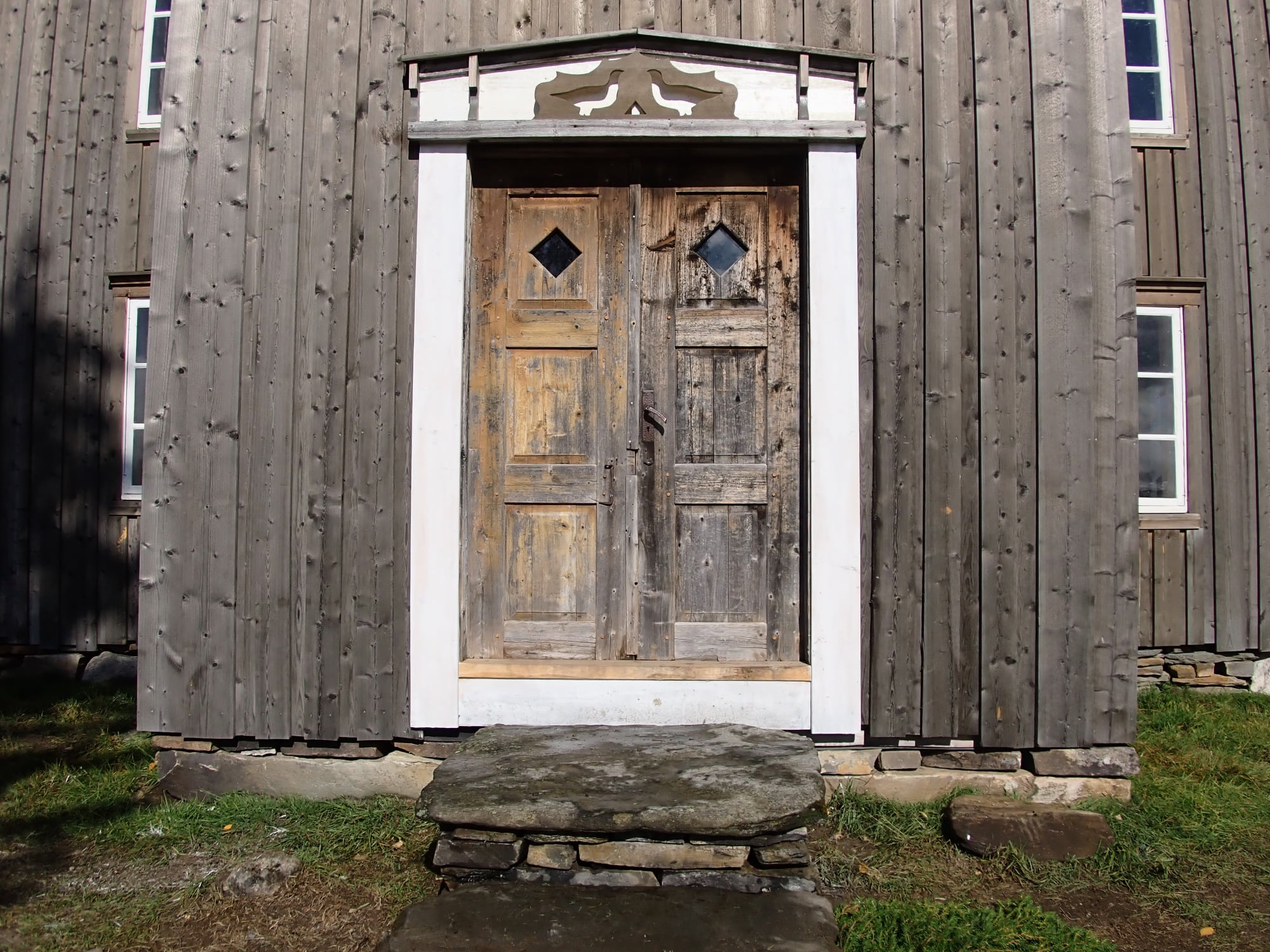