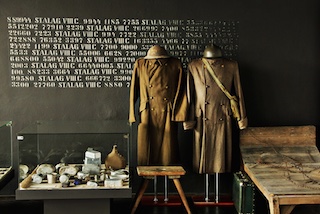 The museum is located on the east side of the 296, 3.8 km south of Zagan. Museum This museum was built in 1971 to commemorate the POW Camps, Stalag VIIIC, which held Allied enlisted men, and Stalag Luft III, which held Allied airmen. Stalag Luft III is known for the breakout of 76 prisoners, an event made famous by the 1963 film "The Great Escape." Inside, there is a permanent exhibit devoted to the RAF and USAAF prisoners of Stalag Luft 3, and outside, there is a reconstructed sentry tower, a reconstruction of POW Hut No. 104, and a model of the "Harry" escape tunnel. The museum also serves as a meeting place for former POWs and their descendants from all over the world. 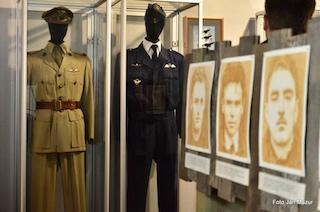 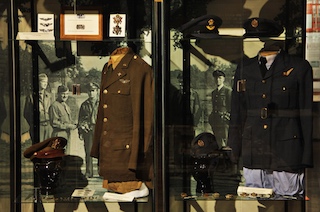 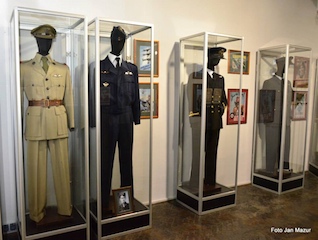 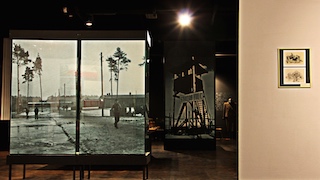