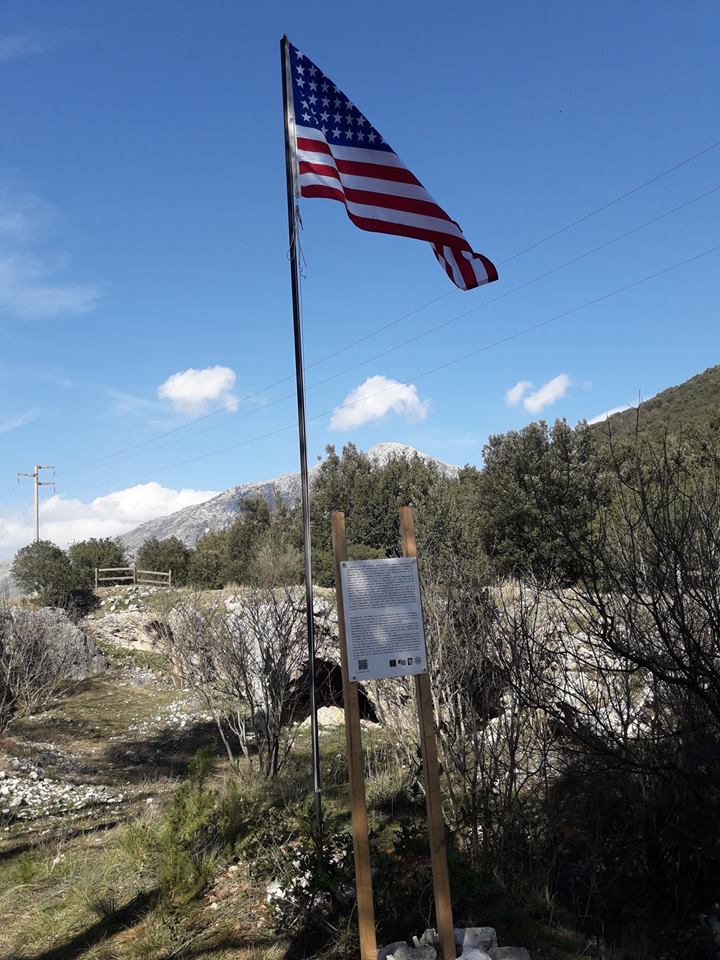 A cave located in a depression; cave marker is located on south side of the depression.

A small white metal plaque attached to wooden poles with a flag pole behind it.

The 3rdInfantry Division fought in this area in November 1943, to include the 15thInfantry, Audie Murphy’s regiment.  In his book, "To hell and back",Audie Murphy spoke about having to take cover in a cave for several days while his platoon was caught between the US and German front lines in a cross fire. They were lucky enough to find a cave that gave them excellent cover and concealment. This is the cave Murphy and his men used.

This plaque is part of a series of plaques the local Chapter of the 3rdInfantry Division Association (Post #16, Floyd Lindstrom) placed to honor the actions of the division in the local area.

The text is writtenin Italian on top and in English below.  The English text reads:

November 5th, 1943 Allied Forces arrived to Salerno’s coasts to reach Montelungo    and Monterotondo hills.  The aim was to defeat and cross the Winter Line made up

by German forward Cassino. The 15thRegiment of the 3rdInfantry Division US Army

was engaged to conquer Montelungo and the adjoining Valley.

The battle lasted until November 12thwhen Montelungo hill was conquered for

the first time after hard clashes.  At the end of the battle the 15thRegiment of 3rdInfantry Division US Army kept the conquer position and made a defensive belt that linked both mountains and the Casilina road.

US Army; after the war he became the most honored soldier of World War II

And in the history of the United States Army. During he 75thanniversary of the battle the “Veterans Association of 3rdInfantry Division US Army” and all the associations joined together to honour and remember the price they paid for freedom. We set

Up this plaque in the cave where Audie Murphy and his squad holed up after a terrible clash with the enemy; and he remembers in his book “To Hell and Back”, Chapter 4. 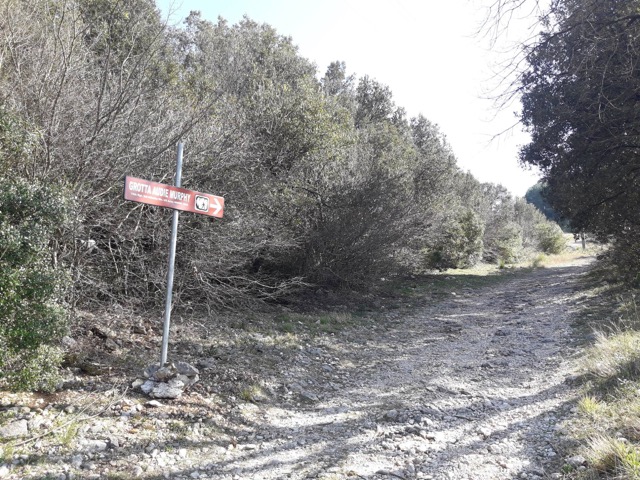 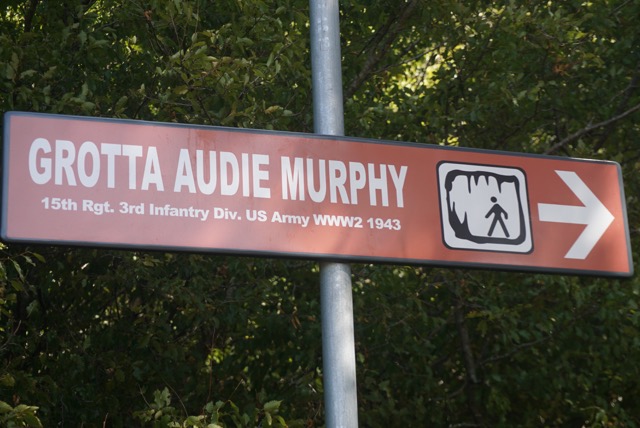 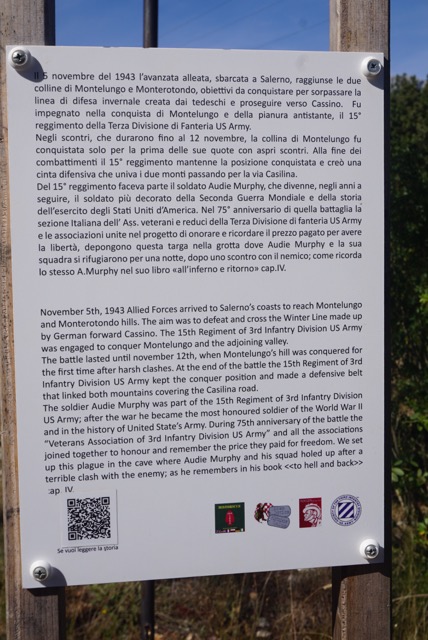 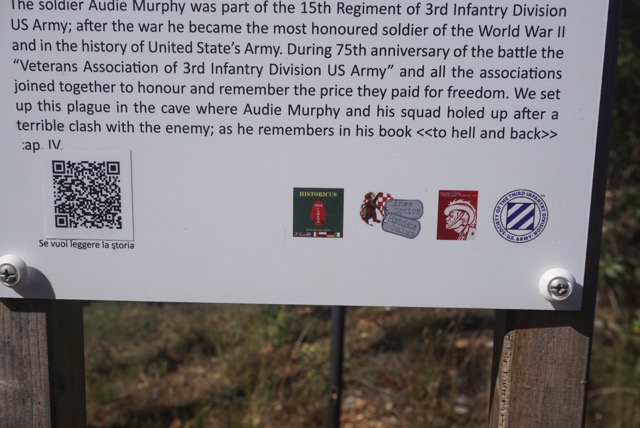 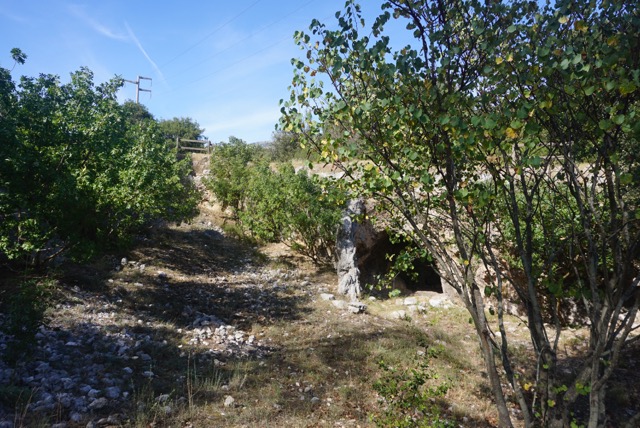 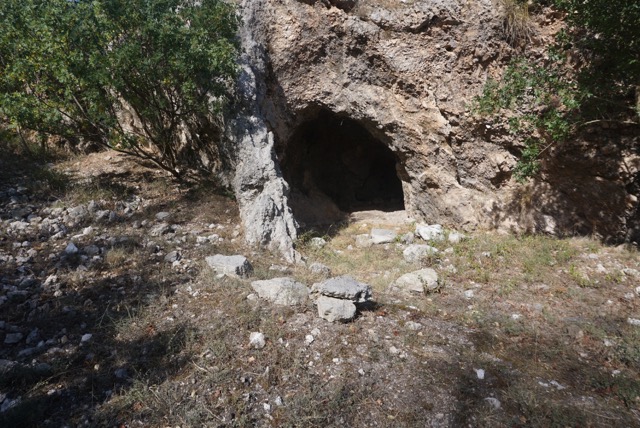 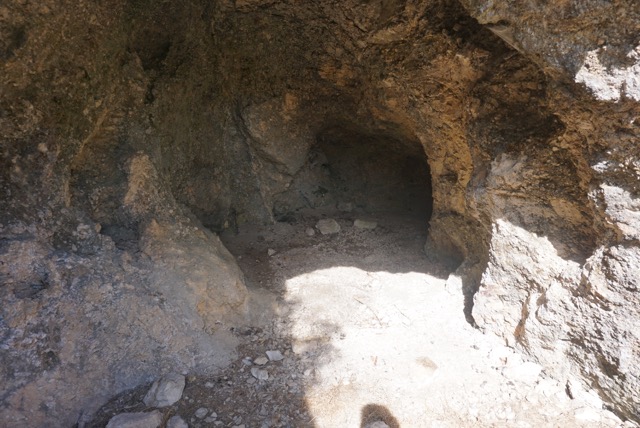 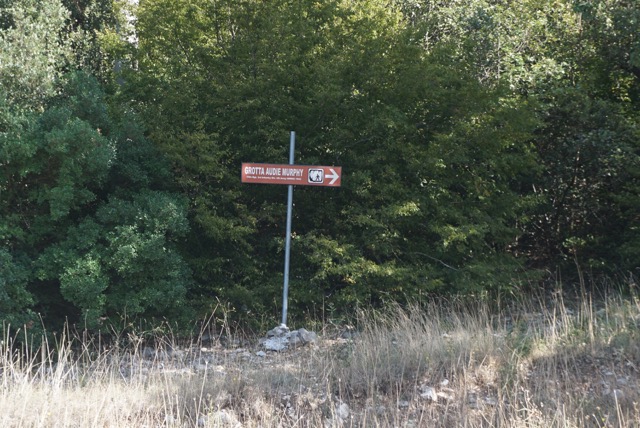 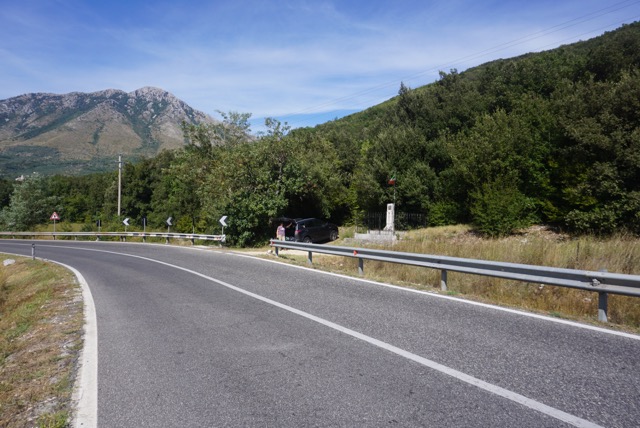