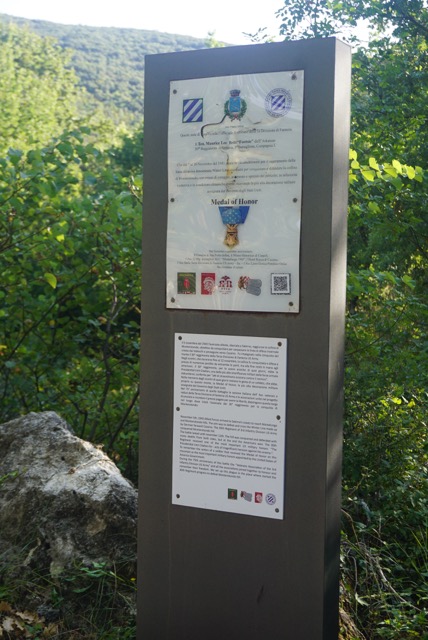 The site is adjacent to the road in front of a rock filled depression.

The metal marker stands about 4 ft high with 2 written plaques attached. The marker is of a brownish color with 2 white plaques mounted to it.

This marker is part of a series the local Chapter of the 3rdInfantry Division Association (Post #16, Floyd Lindstrom) placed to honor the actions of the division in the local area.á

The top plaque is written in Italian.ááIt reads:

(picture of the Medal of Honor)

(Symbols of the sponsors listed above)

Translation of the Italian text:

This metal plaque remembers the American Officer of the 3rdInfantry Division

That from 7 top 10 November 1943, during combat along the defensive line, known as the Winter Line, he fights to take and defend the Monterotondo hill, with courageous and bold actions, without regard for the danger, numerically outnumbered and in adverse weather conditions, received the highest military award given by the United States Government.

(Picture of the Medal of Honor)

On the 75thAnniversary of the

Community of San Pietro Infine; The Historicus Museum; The Society of the 3rdInfantry Division-Italy; The Association Gothic Line-Onlus

(Symbols of the sponsors listed above)

The second plaque is written in Italian on the top and in English below.ááThe text of the English portion states:

November 5th, 1943 Allied Forces arrived to Salernoĺs coasts to reach Montelungo and Monterotondo hills.ááThe aim was to defeat and cross the Winter Line made up by Germans forward [of] Cassino. The 30thRegiment of 3rdInfantry Division US Armyá

The battle lasted until November 12th.ááThe hill was conquered and defended with

Many deaths on both sides, but at the end the Americans won.ááThe 30th

Regiment received one of the most important US military honors:ááôThe Presidential Unit Citation for ľ ôacts of magnificent heroism against the enemy-ô

To remember the action of a soldier that received the Medal of Honor on this mountain as the most important military honors appointed by the United States of American Government.

During the 75thanniversary of this battle the ôVeterans Association of the 3rdInfantry Division US Armyö and all the associations joined together to honour and remember their freedom.ááWe set up this plaque in the place where started the 30thRegiment progress to defeat Monterotondo hill. 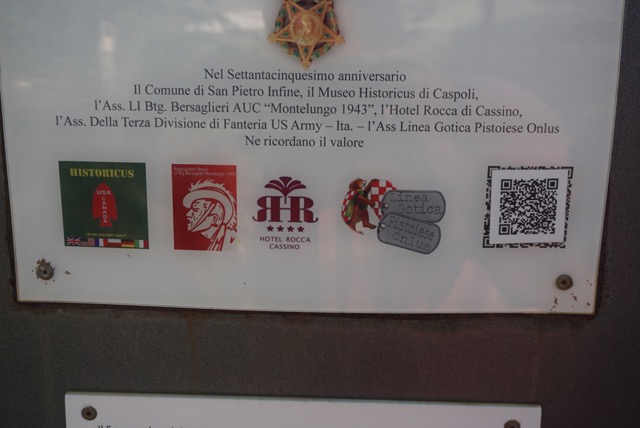 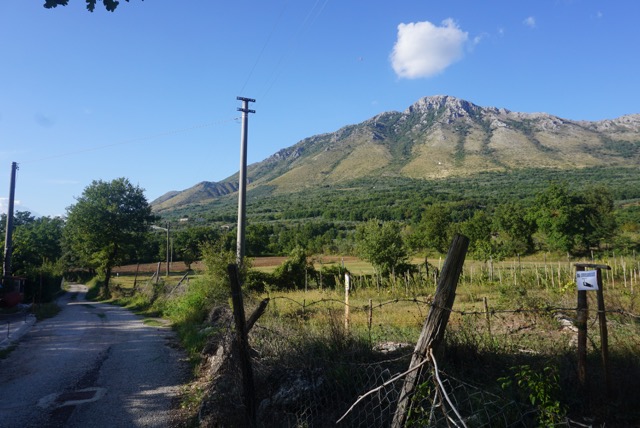 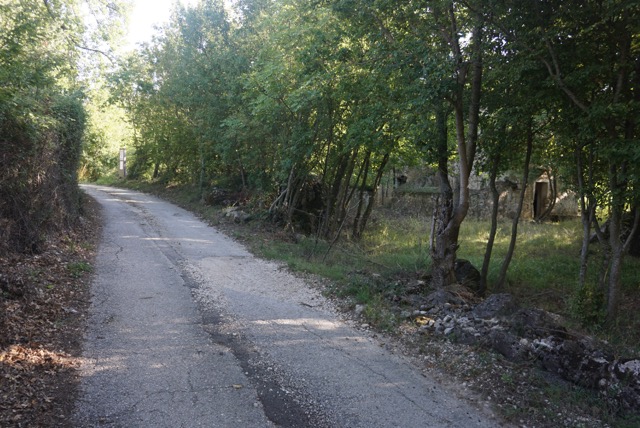 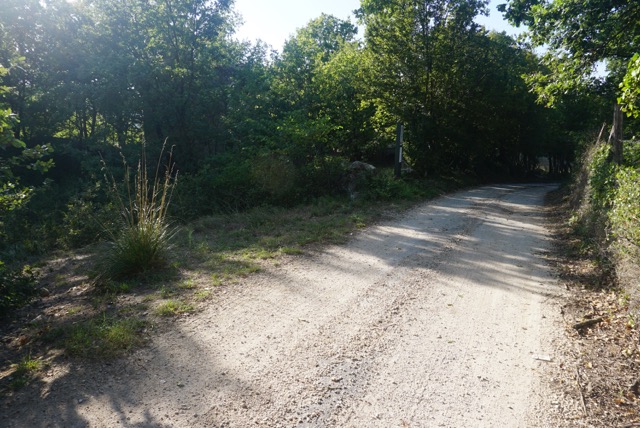 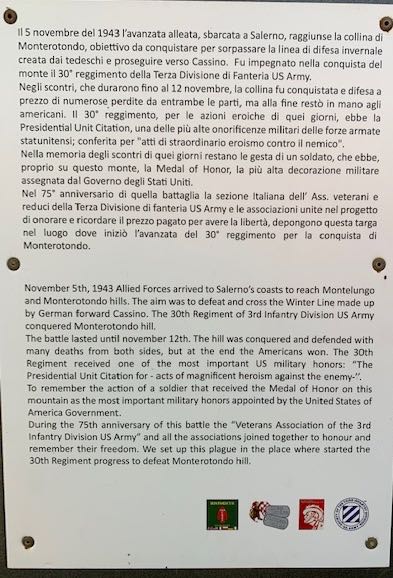 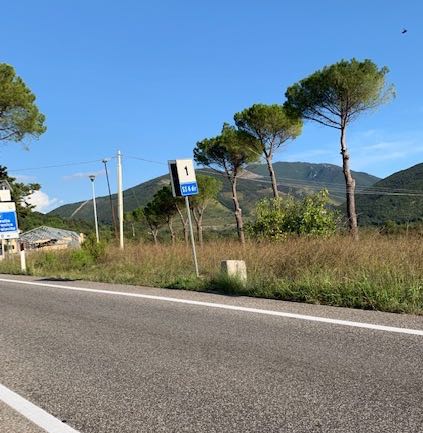 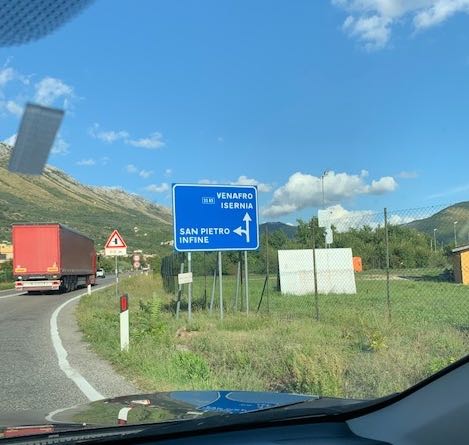 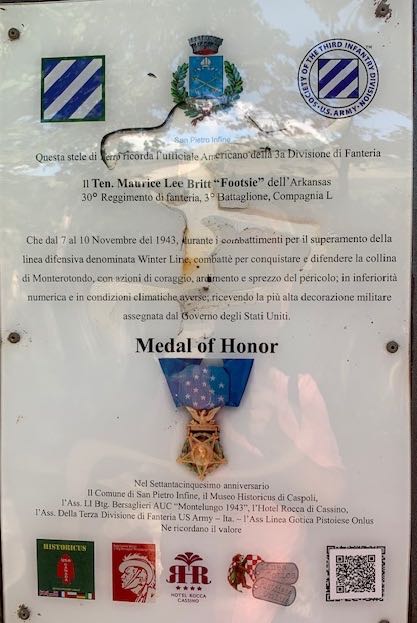