<< Back to San Vittore del Lazio 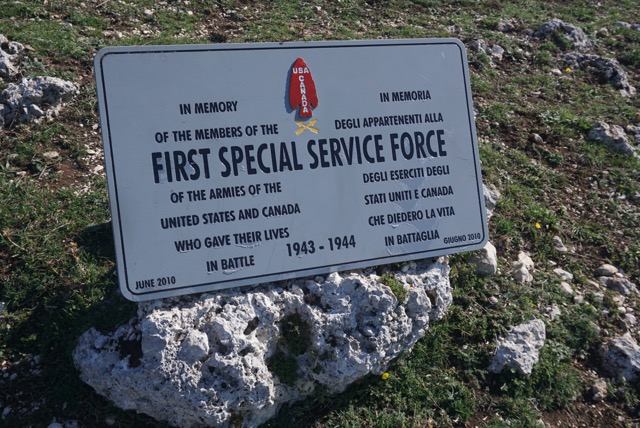 Upon arriving in the park with a view over the valley below, Hill 720 will be to the right, and the marker will be to the left up the hill in a rocky field about 30 meters form the parking area.  Altitude 720 meters.

The marker remembers those who gave their lives fighting with the First Special Service Force (FSSF), a Combined US-Canadian Special Operations unit in 1943 and 1944. The marker is specifically located on and Hill720- the western end of Monte Sammucro (1205 m) which the FSSF took on Christmas Day 1943.

This unique Canadian-American force had been created in 1942 to undertake hazardous missions, and received training in parachute training, winter warfare, and amphibious operations. After deployment to the Aleutians, the Force was sent to the Italian theater for use as alpine troops.. The Force was commanded by U.S. Army Colonel Robert T. Frederick, an American (promoted to Brigadier-General at the end of January 1944).

After the extremely successfully conquest of Monte La Defensa on December 3, 1943, the FSSF, they were given the mission to take Monte Sammucro with support from the 504thPIR and the 141stInfantry Regiment of the 36thInfantry Division. The 1stRegiment FSSF led the attack on December 25, 1943 taking Monte Sammucro and after a difficult fight, taking Hill 720.

See this website for other FSSF memorials in Italy.

The text on the marker is written in English and Italian.

The text in English reads below the emblem of the First Special Service Force:

OF THE MEMBERS OF THE

OF THE ARMIES OF THE

WHO GAVE THEIR LIVES 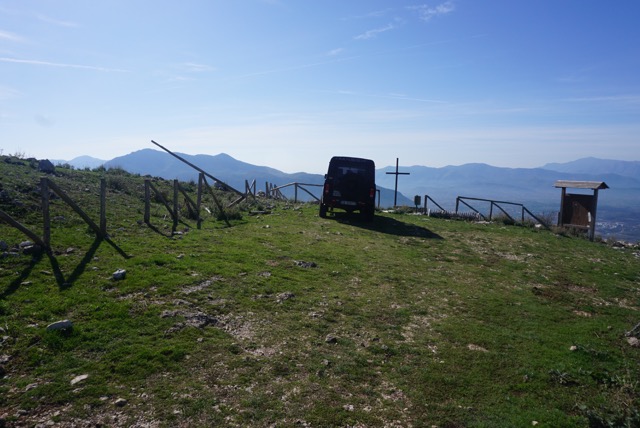 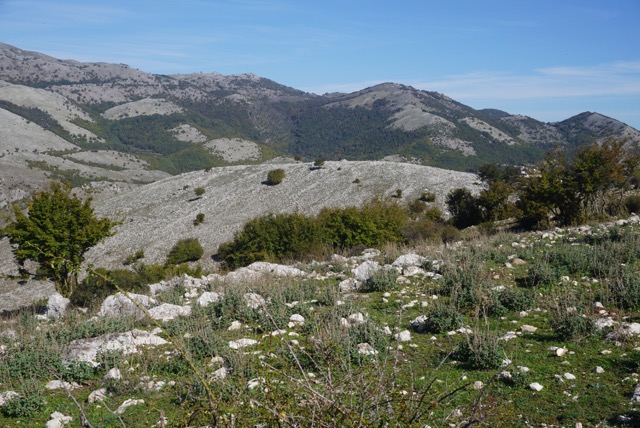 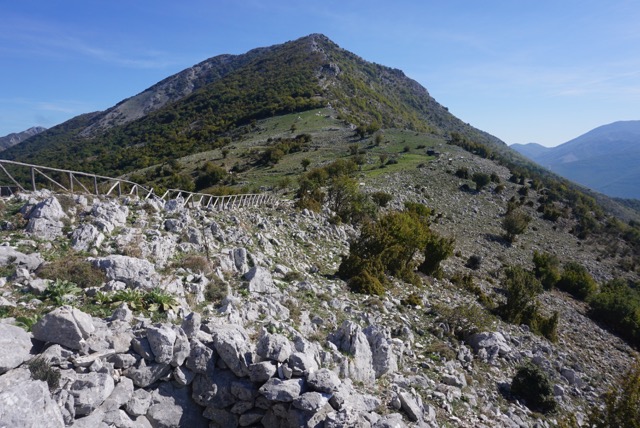 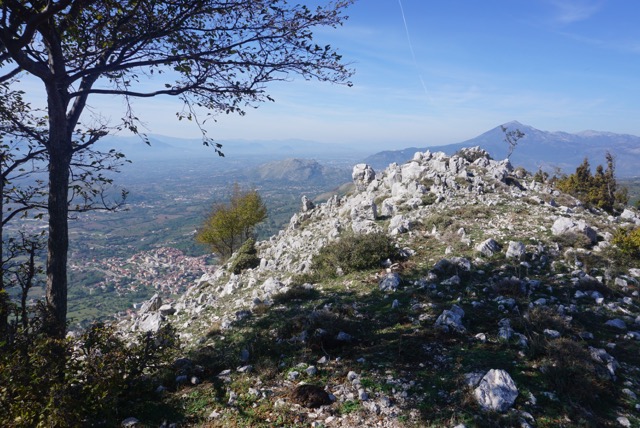 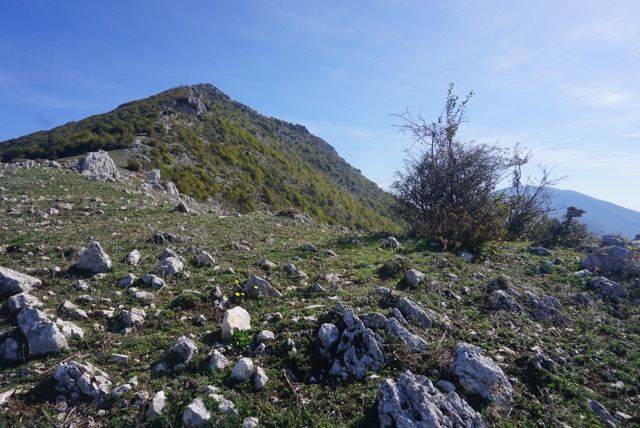 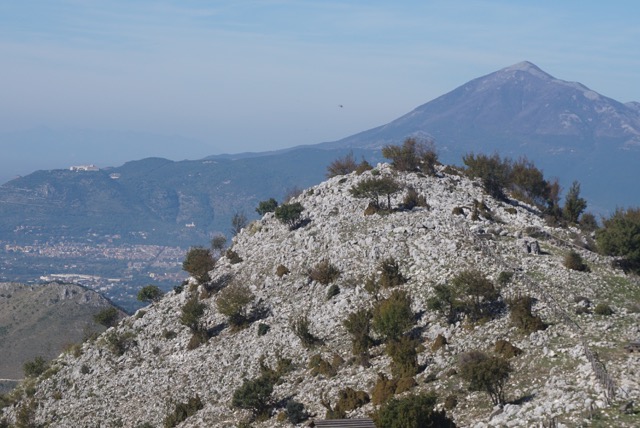