<< Back to Monte Belvedere 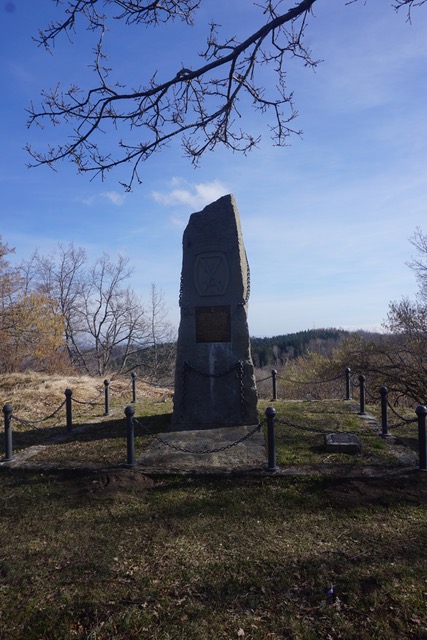 The monument is a large piece of pointed granite (about 9 ft tall) with chains hanging from the top; the 10thMountain Division insignia carved into the stone, and, a brass inscribed plaque.  A smaller plaque is placed at ground level in front of the granite stone.

In January 1945, the 10th Mountain Division arrived on the Gothic Line on the Italian Front.  They were given the arduous task of taking Monte Belvedere (also referred to as Monte Castello) as part of “Operation Encore”.

Monte Belvedere was the main stronghold on the second line of defenses within the Gothic Line which, in the Apennine area on the border between the provinces of Modena and Bologna, extended along the ridges to Vergato, dominating the Reno Valley and above all highway 64. In February 1945, when the Allies decided to break through the Gothic line starting from Monte Belvedere, they drew up the battle plan known as Operation Encore. The first phase involved the taking of the Monti della Riva, or “Riva Ridge”, followed by Belvedere and then the entire line of defenses through to Castel d’Aiano. The American troops of the 10th Mountain Division were assigned to put this plan into effect, supported by the 1st Brazilian Infantry Division, whose objective was to take Monte Castello (Monte Belvedere). The summit of Monte Belvedere was taken on the morning of 20 February 1945 by troops of the 85th Regiment.

The fortifications on the summit were cleared for access in 1999 and a monument to the fallen of the 10th Mountain Division was erected in 2006.

– Fought in the roughest terrain of Italy during WWII

The town of Lizzano Belvedere placed this monument to remember the sacrifice of the 10th Mountain soldiers on this battlefield in June 2006.

The text on the two plaques are written in English and Italian.  The plaque attached to the granite stone reads:

In memory of the soldiers of the 10th Mountain Division (U.S.)

and all those who fought on these mountains and gave their

lives for freedom of our country.

The municipality of Lizzano in Belvedere in the name

of all is citizens with gratitude

The small plaque at ground level in front of the monument reads:

This monument was made with

The help of the Alpini Association

Of Lizzano in Belvedere and the

Friends of the 10th Mountain Division 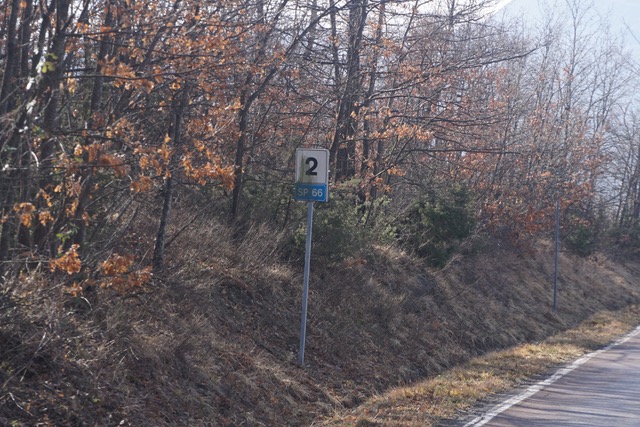 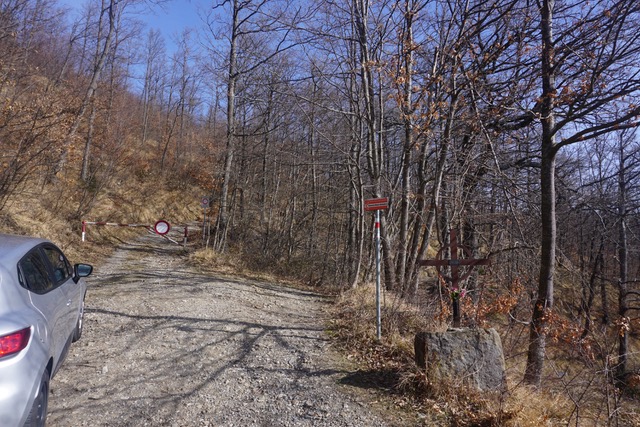 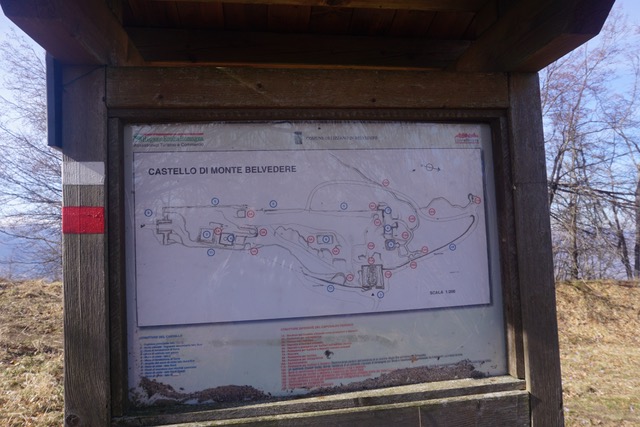 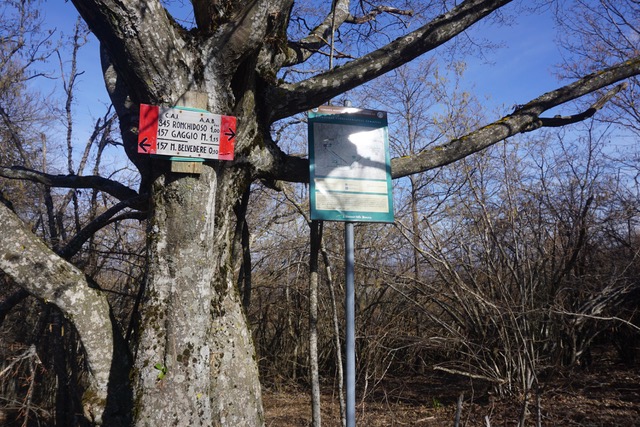 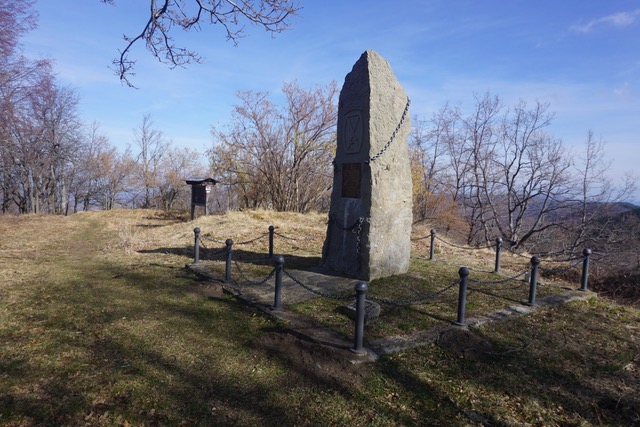 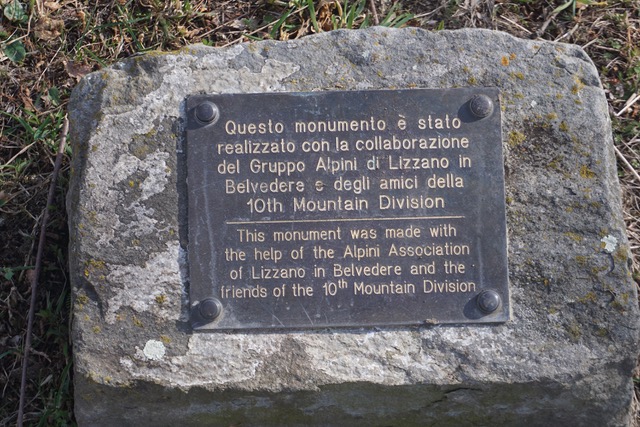 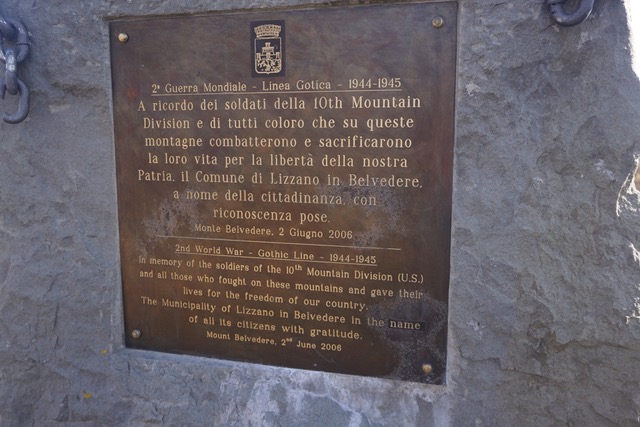