<< Back to Dalton Pass (Balete Pass) 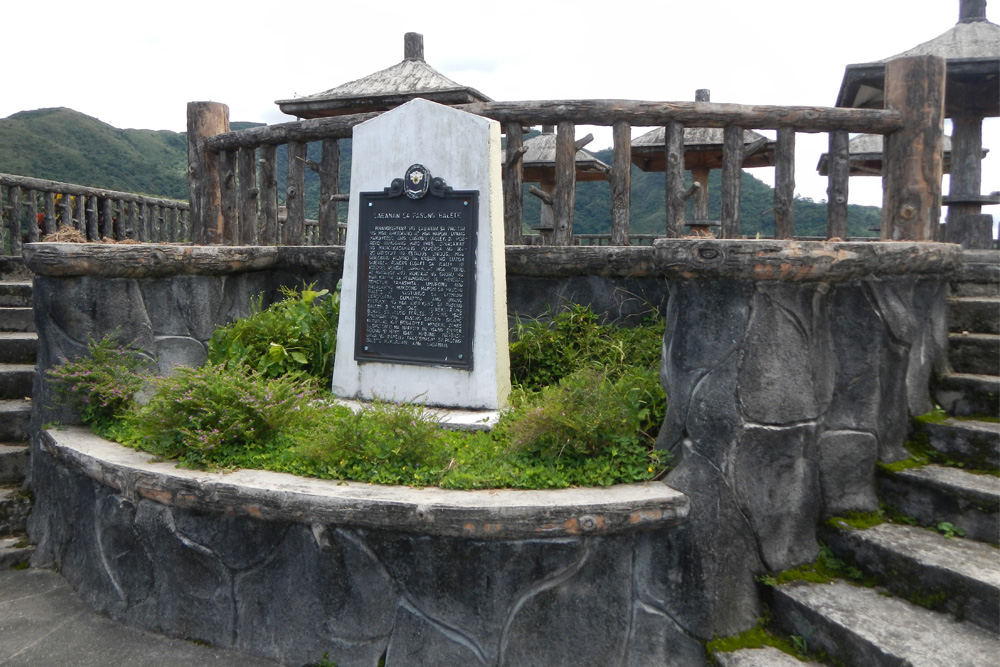 Next to the lookout area in the tourism complex.

The marker remembers the Battle of Balete Pass (Dalton Pass) which occurred in 1945.  Combined Allied forces of the US (25th and 37th Infantry Divisions); Philippine and Chinese Guerrillas (Chinese Overseas Wartime Hsuehkan Militia {COWHM}; and Lapham’s Raiders.  Lapham Raiders was led by Major Robert Lapham who escaped from Bataan and led Irregular Filipino forces against the enemy from 1942 until the end of the war.  The Pass today is called Dalton pass remembering the Assistant Division Commander of the 25th Infantry Division, James Dalton, who was on the pass on May 16, 1945.

The text on the Marker is written in Filipino and the translation in English is:

Scene of the battle between the Americans and Japanese for the control of the Cagayan Valley, 21 Feb. - May 1945. Combined forces of the US 25th Division, members of the Pilipino Luzon guerrillas (LGAF) under the command of Col. Robert Lapham, and the COWHM, engaged factions of the Japanese army led by General Tomoyuki Yamashita. Remnants of the Japanese army had retreated into the central Cordillera. An American patrol arrived at Balete Pass on 9 May 1945. The pass was declared open by allied forces on 13 May 1945. The pass is named Dalton in honor of Brig. Gen. James L. Dalton II who died from a single sniper on 16 May 1945 while inspecting the Balete Pass battlefield. 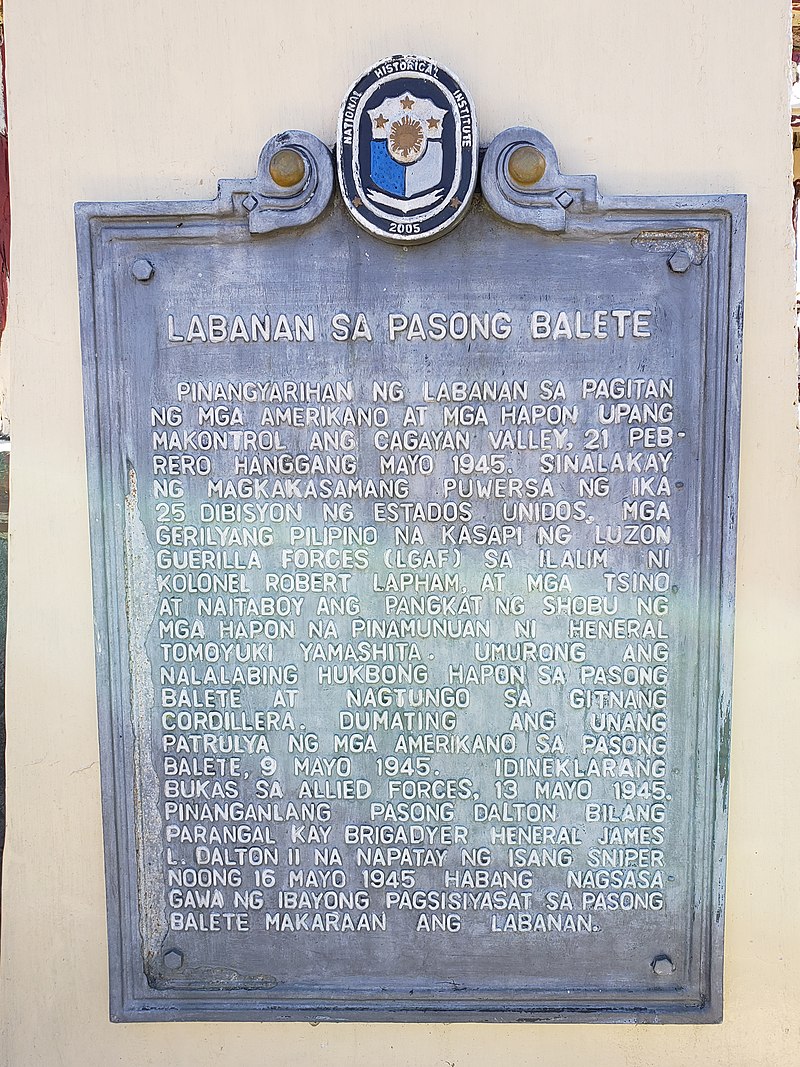 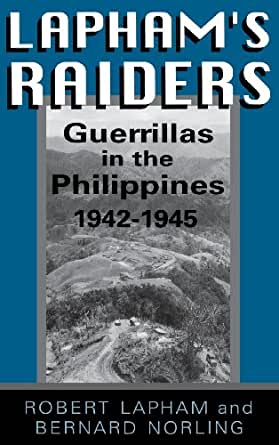