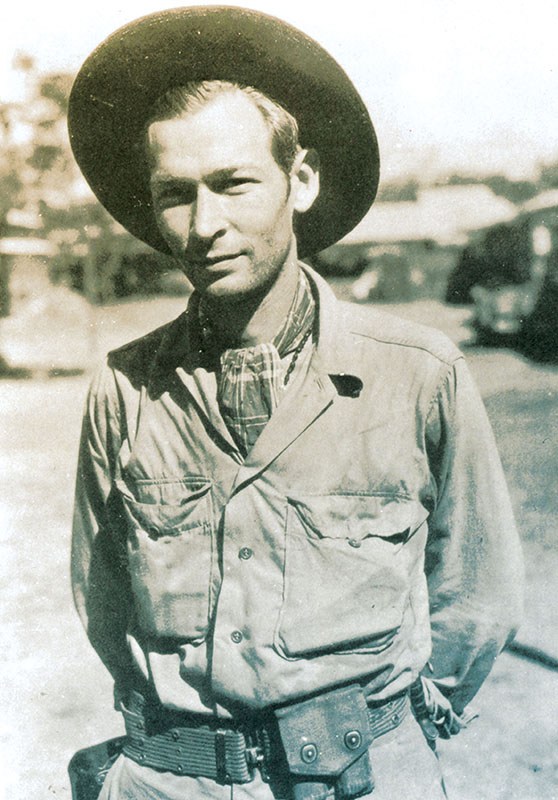 Robert Lapham was born on January 1, 1917 in Davenport Iowa. He was an Army Officer who was stationed on the Philipines at the beginning of WW2. He remained behind after the US Forces surrender. He lead Lapham’s Raiders a guerilla force until the end of the war. He was involved in the Battle of Balete Pass.