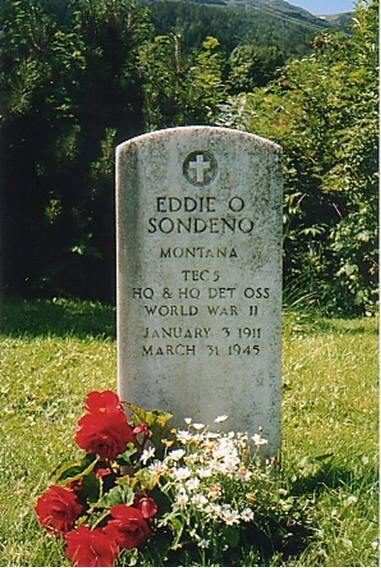 In the churchyard cemetery.

was born on January 3, 1911 in Sauda, Norway.  He immigrated to Montana in the US and enlisted in the US Army in during WW2.  Being a Norwegian speaker he was recruited into the OSS.

Sondeno was a member of OSS (Office of Strategic Services) Operational Group Norway, Team Norso.  On March 31, 1945 he along with five other team members were being deployed to Norway to support Operation Rype by an Operation Carpetbagger B-24 aircraft. The plane was unable to make the drop and crashed upon returning to home base in the Orkney Islands in Scotland; all but the Co-Pilot were killed in the crash.

See site Kirkwall- Orkney (this website) for more on Operation Rype and the crash that killed Sondeno. 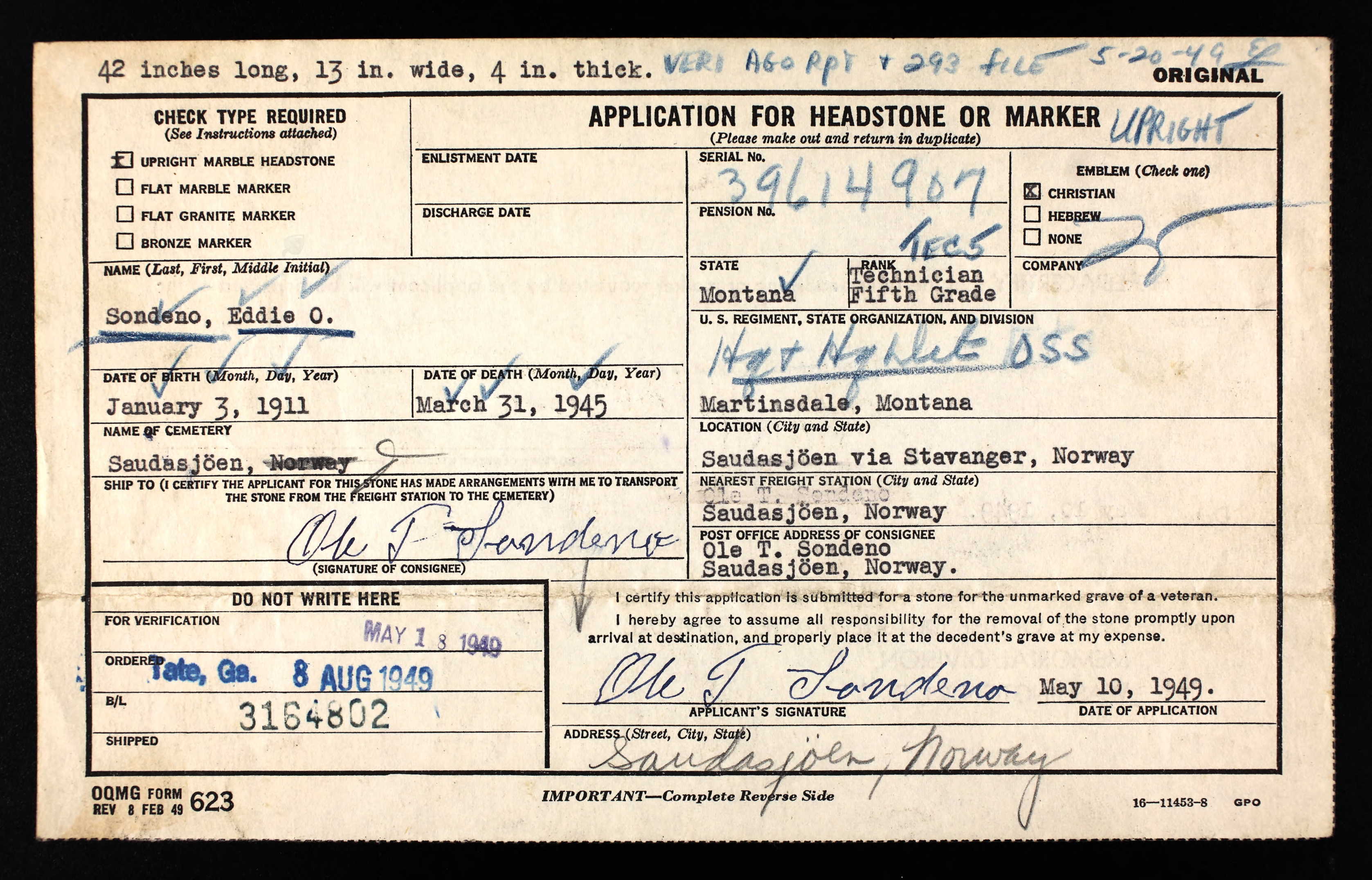 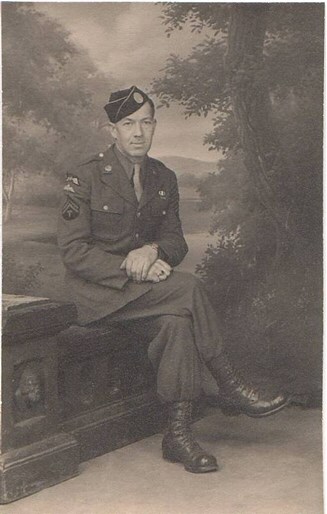 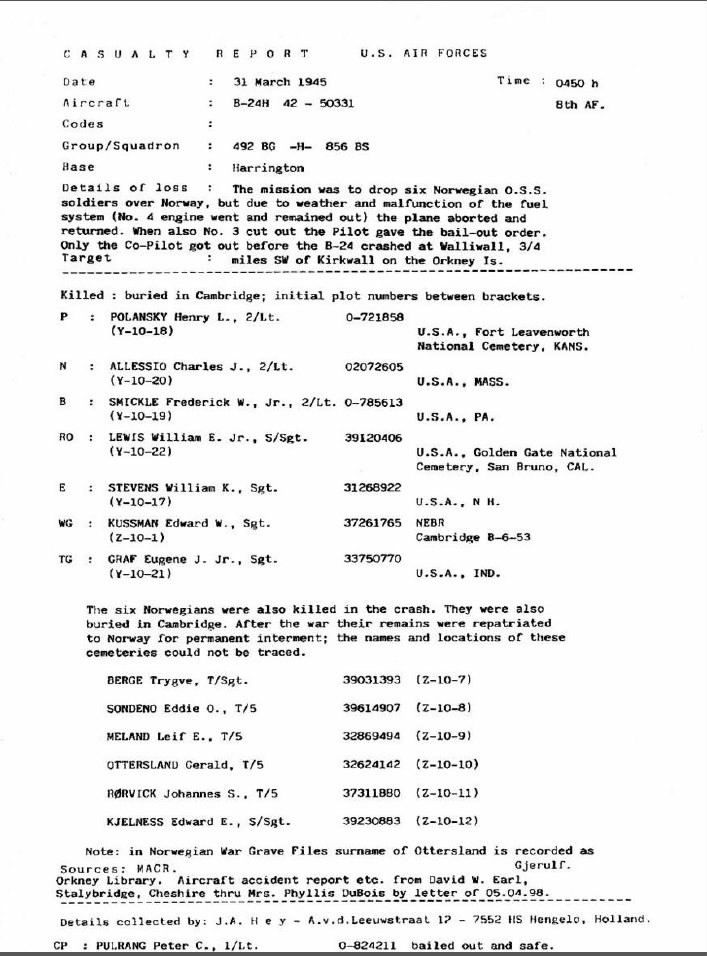 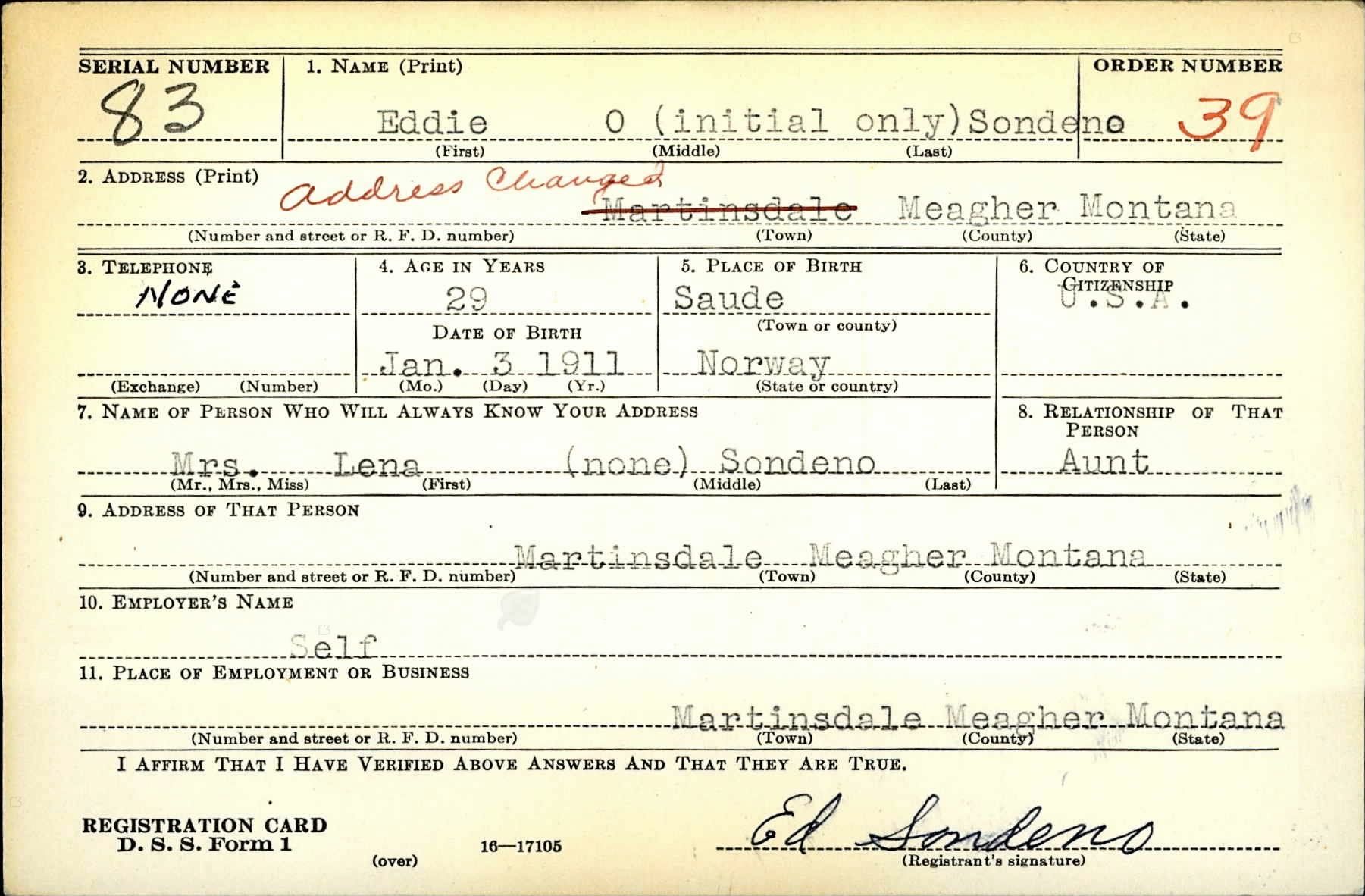