<< Back to Picpus Cemetery 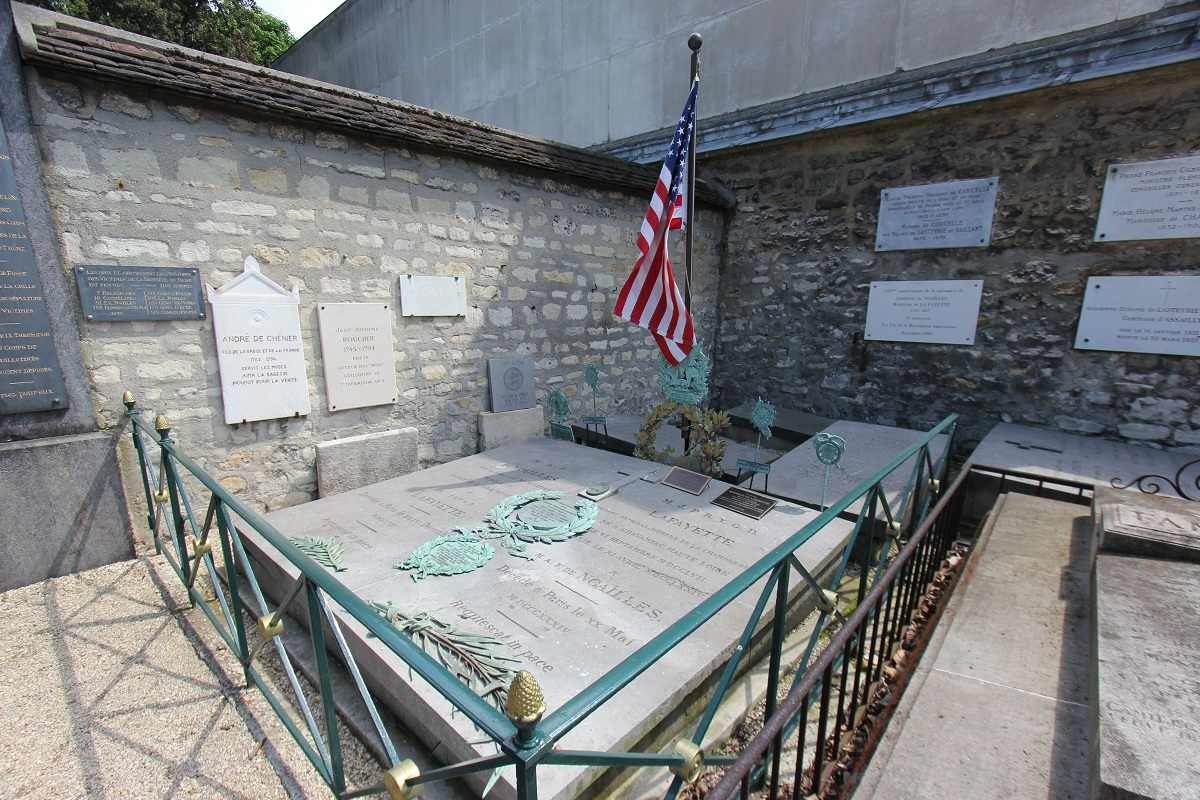 Lafayette's grave is beside his wife in the back of the cemetery adjacent to the walled off area that contains the two mass graves from victims of the French Revolution's guillotine.
Isolated Burial

Two gravestones, Marquis' wife on the left and Marquis de Lafayette on the right, etched in French text. The gravestones are decorated with different plaques from different organizations or associations. In the middle of the gravestones, from top to bottom, is a cross with the badge of The Society of the Cincinnati on the bottom, followed by the green circle plaque with laurel wreath from the The Raleigh Tavern Society of the Colonial Williamsburgh Foundation, then a smaller green plaque with laurel wreath by First Company Governor's Foot Guard of Hartford , Connecticut are placed. Two bronze plaques on the top right corner of Marquis' gravestone are from the Mount Vernon Ladies' Association and The General Henry Knox Museum. Over the gravestones are more several plaques with a standing American flag in the middle that also holds another plaque. The Lafayette graves are enclosed with a low metal boundary gate. Marquis de Lafayette is buried here because his own sister and mother-in-law were victims of The Terror and are buried in the mass grave. He was buried in Picpus cemetery in soil brought back from Bunker Hill in 1825. Originally, Lafayette had planned his burial in soil brought back from each of the twenty-four states he had visited in 1824-1825. Unfortunately, toward the end of his American tour, the steamship Mechanic carrying Lafayette, his entourage, and the soil that Lafayette had collected, sunk in the Ohio River. The next best thing, Lafayette thought, was soil from Bunker Hill. His son, Georges Washington Lafayette, complied with his wish, spreading the American soil over his interred remains, filling his grave. The M. J. P. Y. R. G. D. inscribed on Marquis' gravestone is Marquis' full name, Marie-Joseph Paul Yves Roch Gilbert du Motier de La Fayette.

Other source of information: allthingsliberty.com

LIEUTENANT GENERAL MEMBER OF THE CHAMBER OF DEPUTIES

Passed away in Paris on May 20 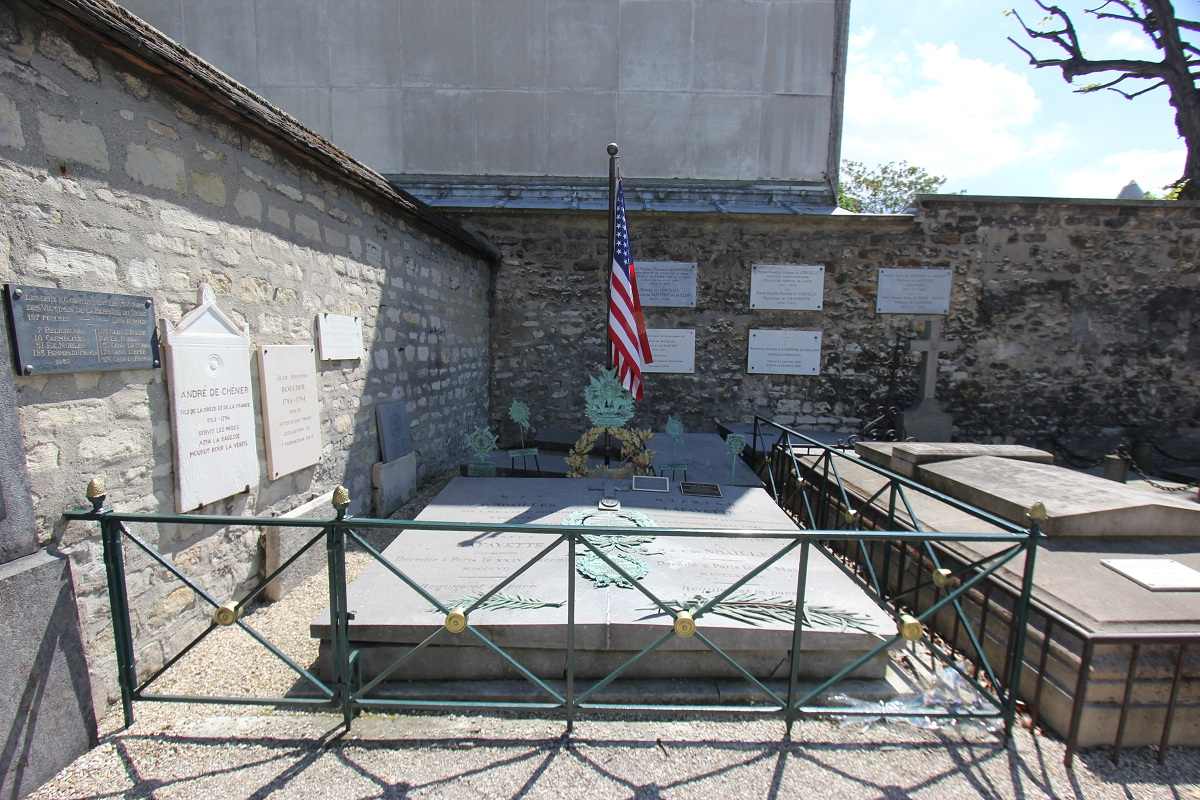 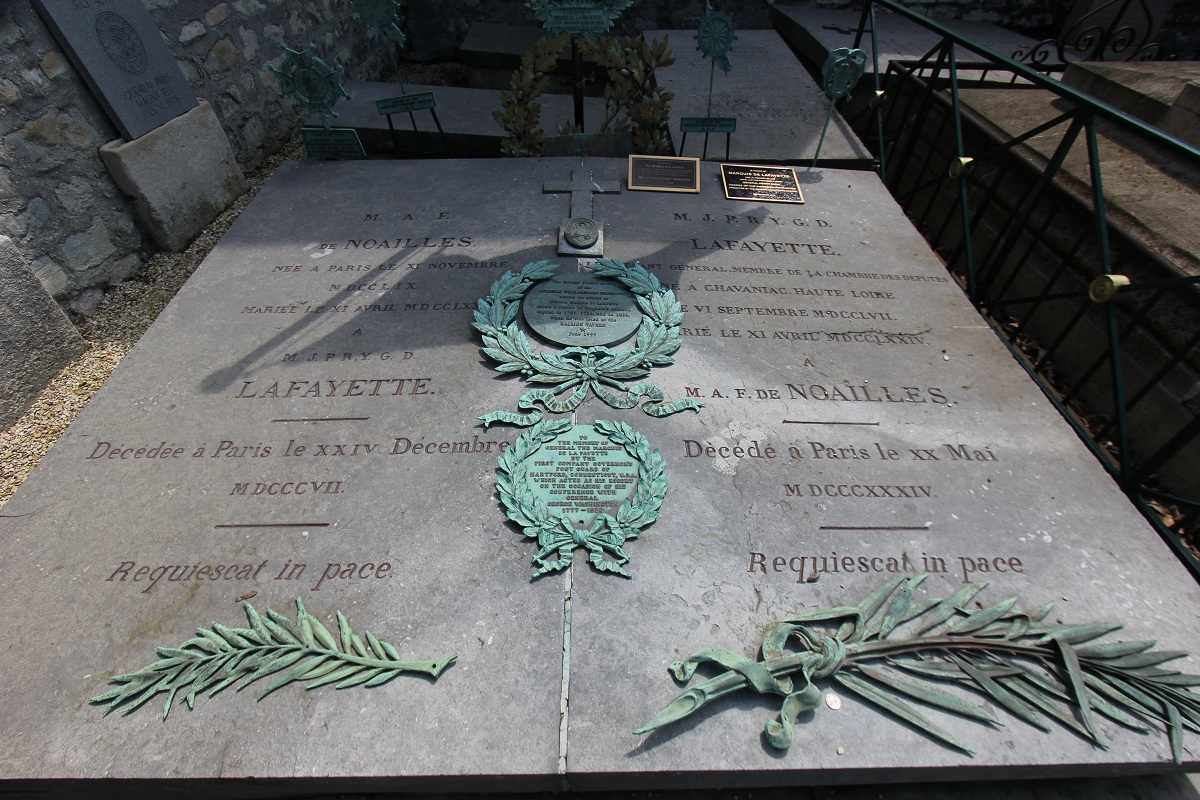 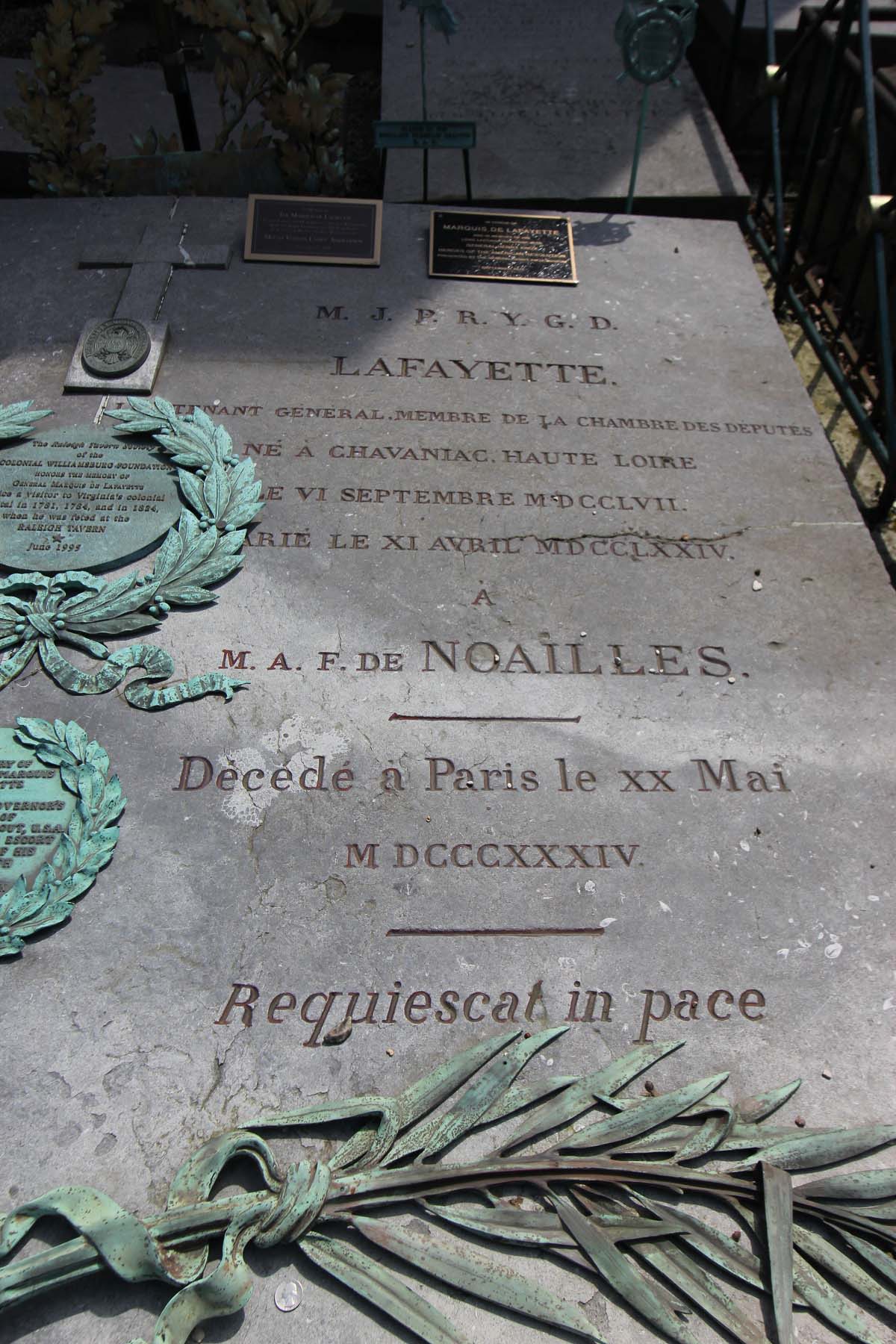 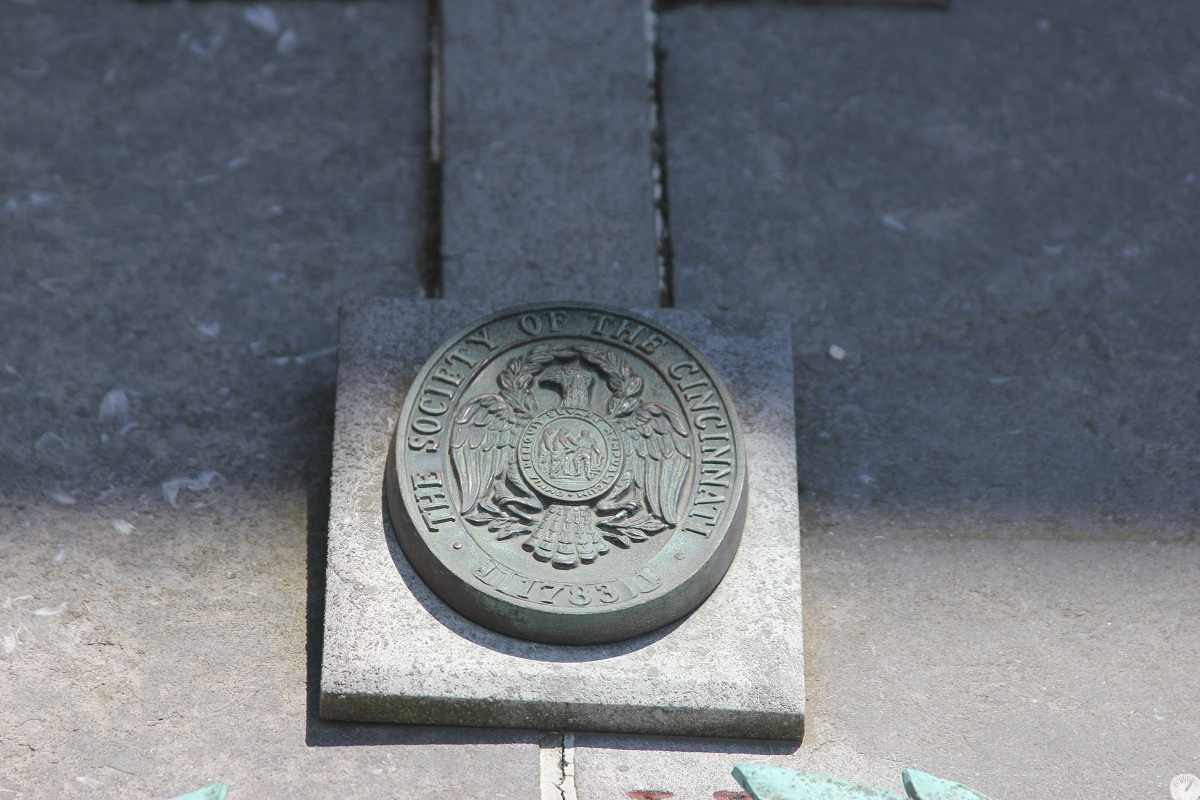 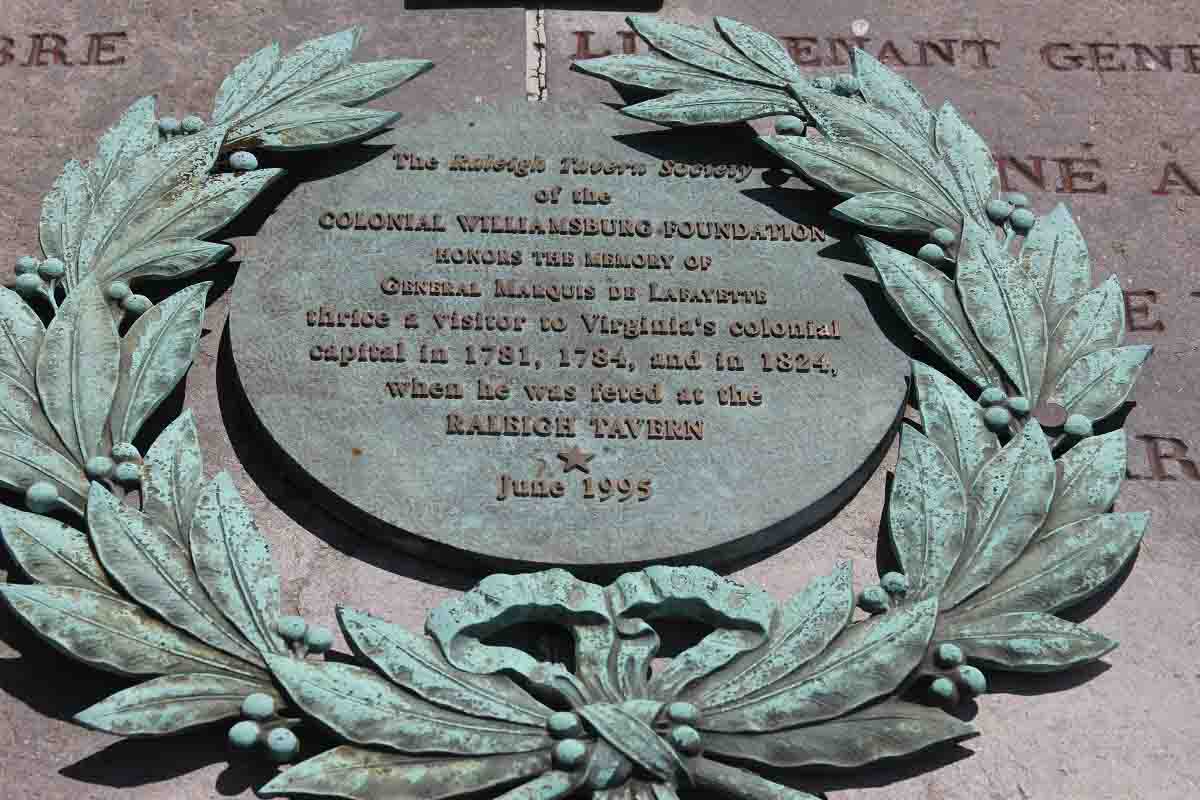 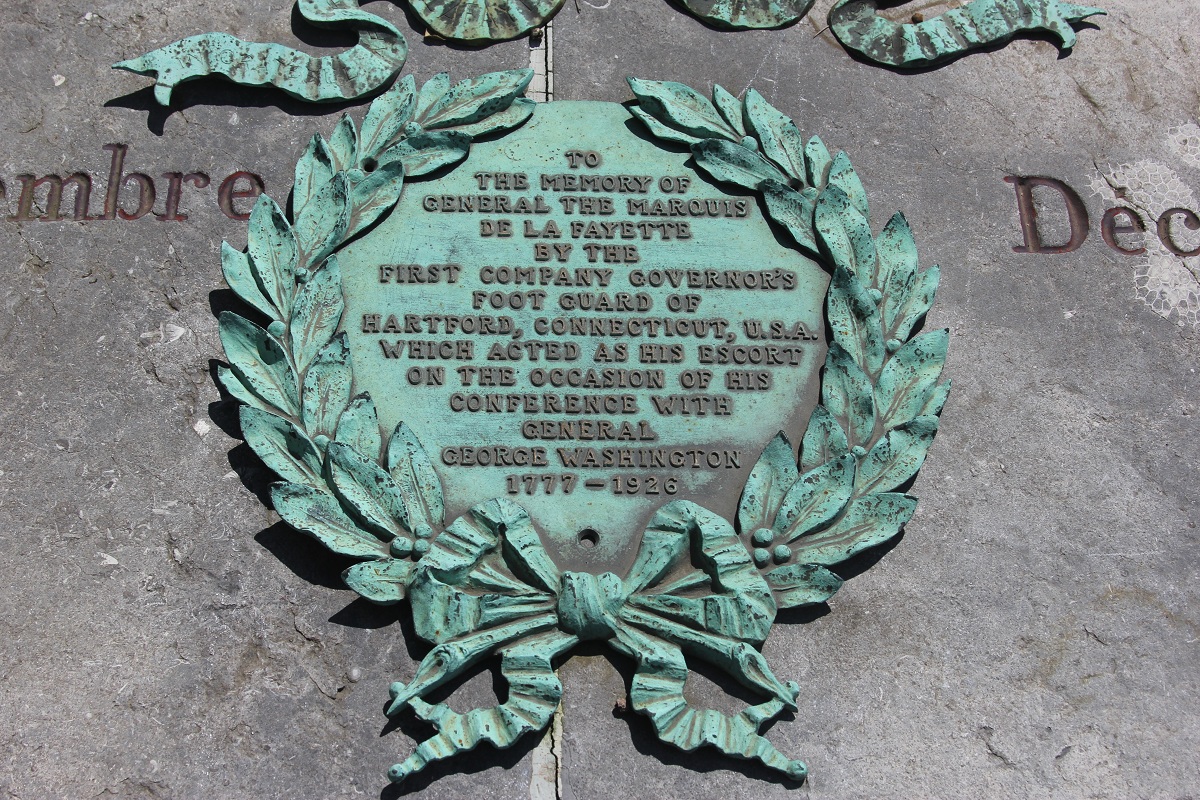 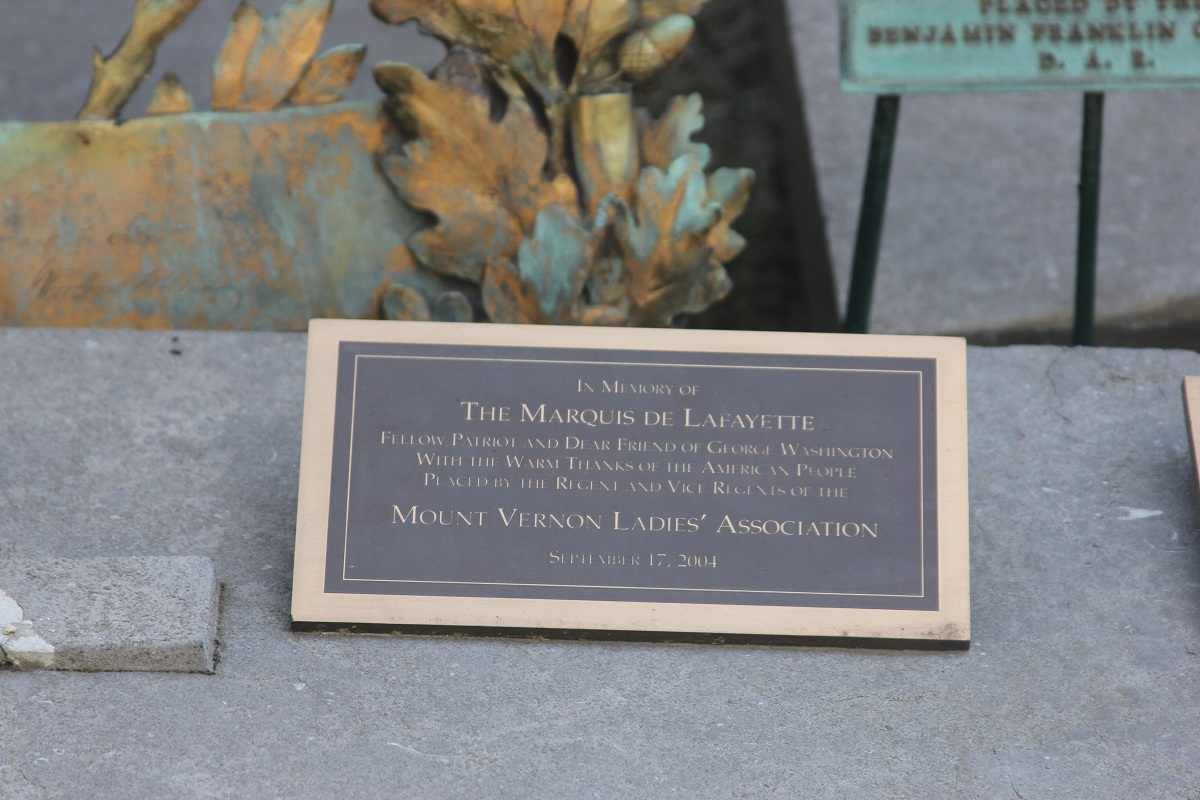 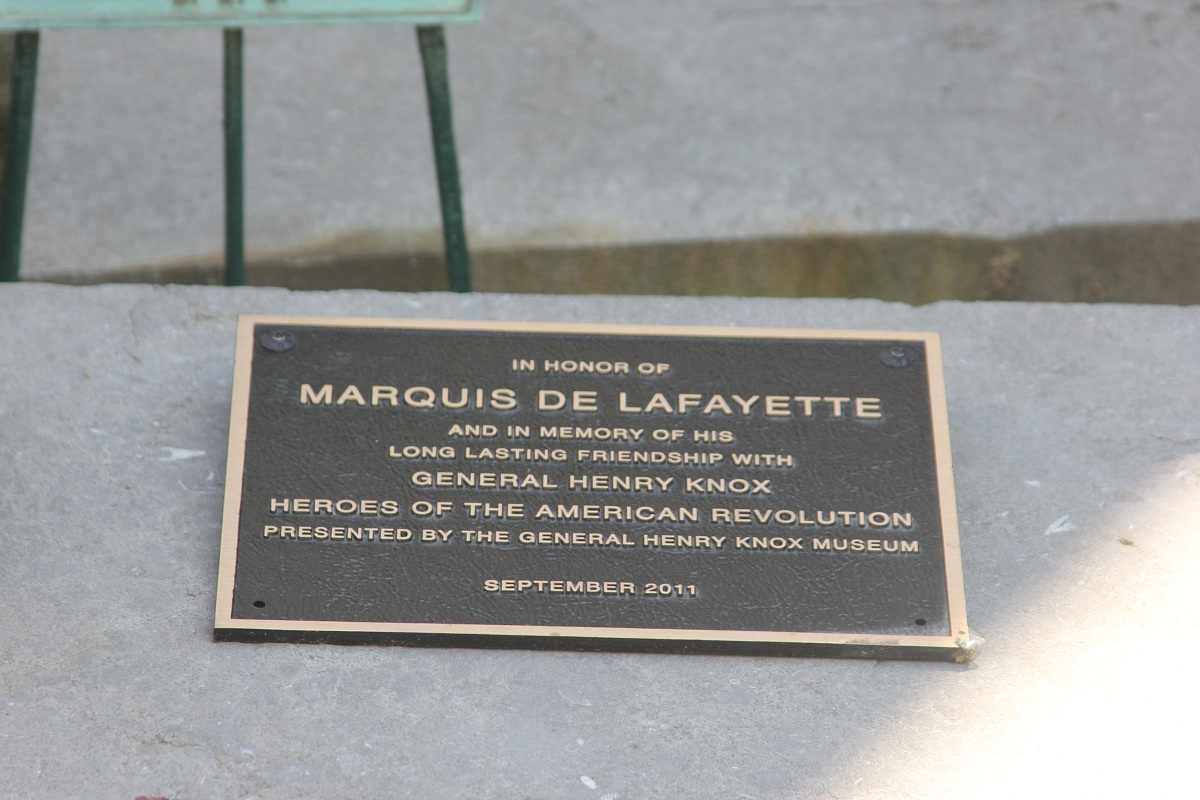