<< Back to Foy- Main Street 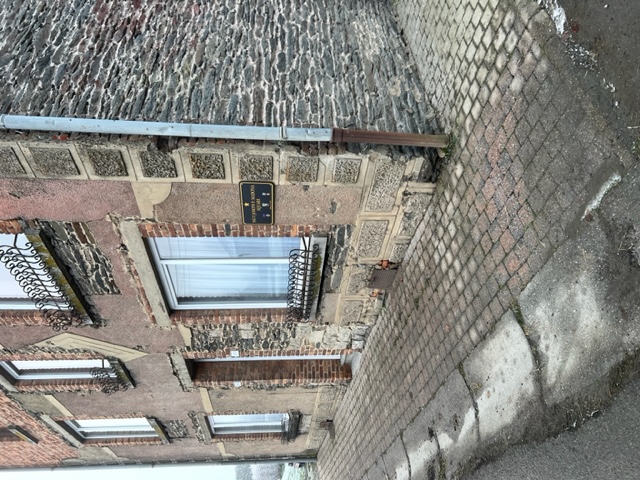 On the front right corner of the building a eye level. Plaque A metal Black and yellow plaque.

The Plaque remembers Staff Sergeant Joseph Madona of India Company, 506th Parachute Infantry Regiment of the 101st Airborne Infantry Division.  SSGT Madona was awarded the Silver Star for actions in Foy, Belgium on December 20, 1944.  He was later killed in action in Foy on January 13, 1945