The Hünsruck-Hochwald National Park is a densely wooded area that features an animal enclosure and is part of the German Gemstone Route. It is of particular interest because of a small plaque dedicated to American airmen who were killed when their plane was shot down during the Second World War.

The Hünsruck-Hochwald National Park (created in 2015) is located south of the Moselle River. The closest ICE train station is in Mainz (80km to the northeast. and the closest major city is Trier (55km to the west). Kempfeld sits on the side extremity of the park which is accessible by L178 which connects to B422 (located south of town) or from L160 which connects to B327 (west of town). 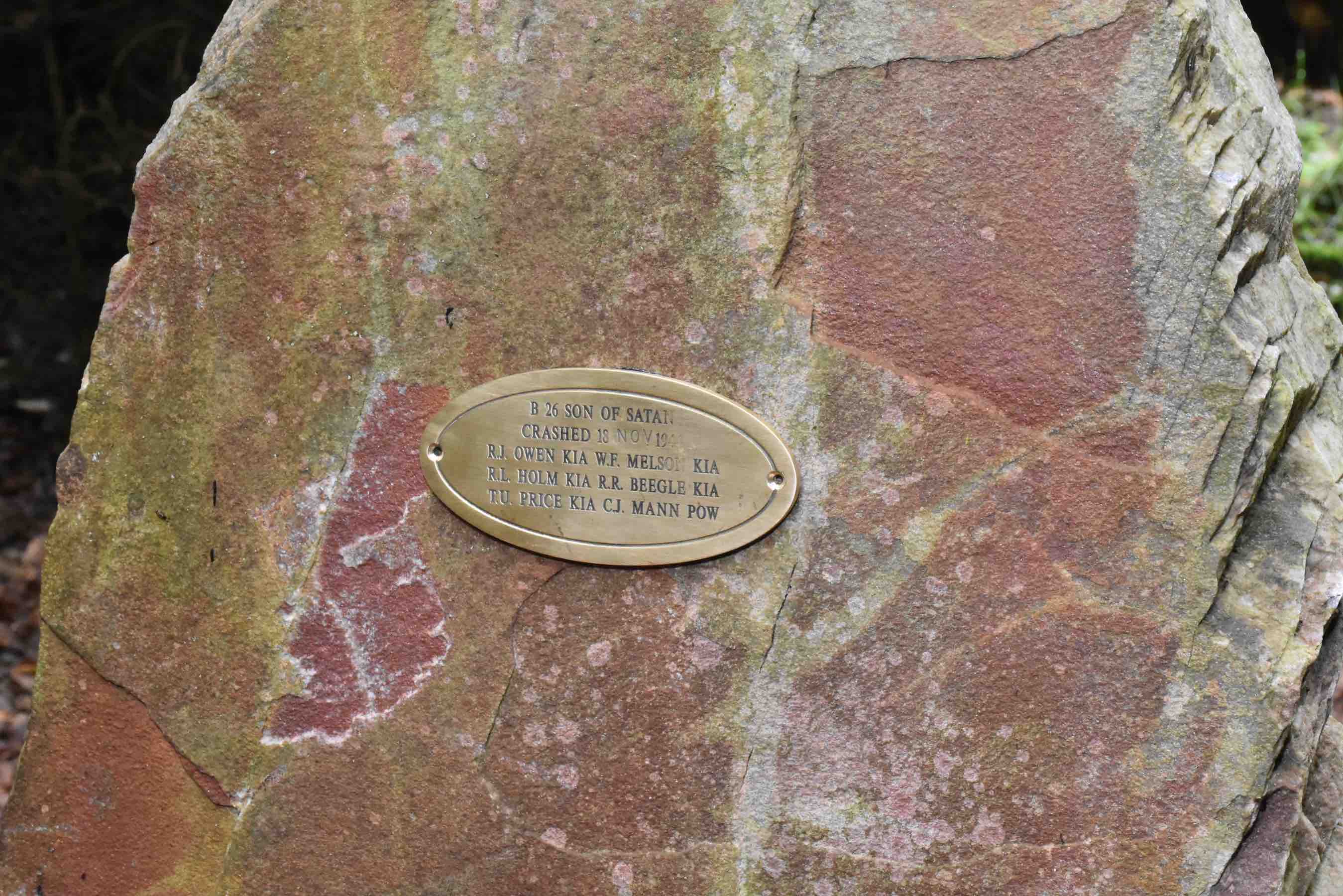