The site is a large military memorial (Sacrario Militare di Fagarč) on a large plot of ground adjacent to the major 2-lane highway, Via Postumia (SS 53), on the left side coming from Treviso. Two memorials are located on the site.

The site is located in the eastern portion of the Veneto region near the right bank of the Piave River (The Sacred Piave) and marks the location where the Italian Army halted the farthest advance of the Austro-German attack in 1917 during World War 1. It is just off the Via Postumia (SS 53) about 20 kilometers east of the city of Treviso. A large parking lot is across the street from the site 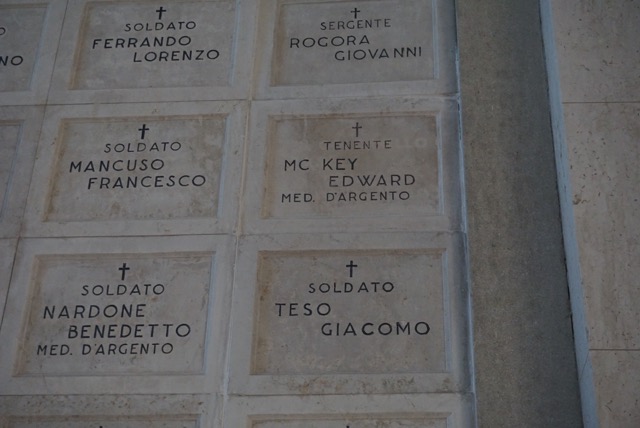 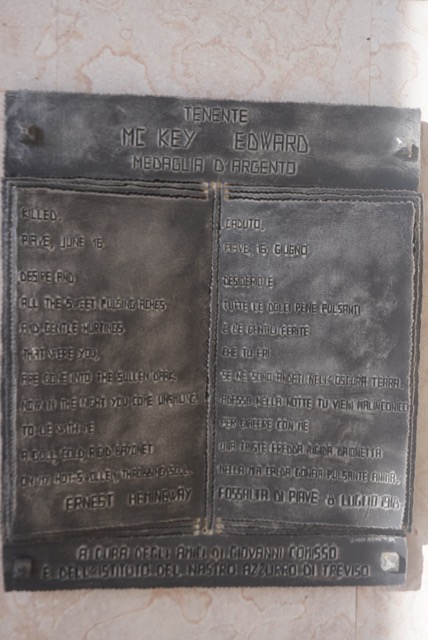