The site has two memorials: one to General Jonathan Wainwright and the other to the “Angels of Bataan and Corregidor” 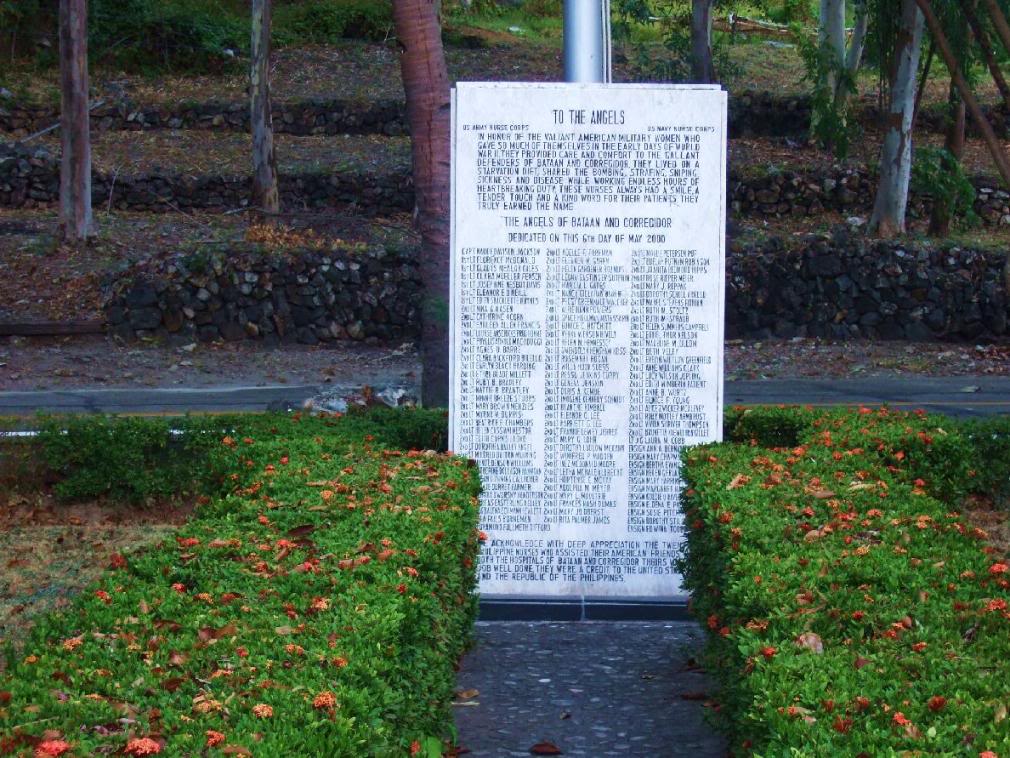 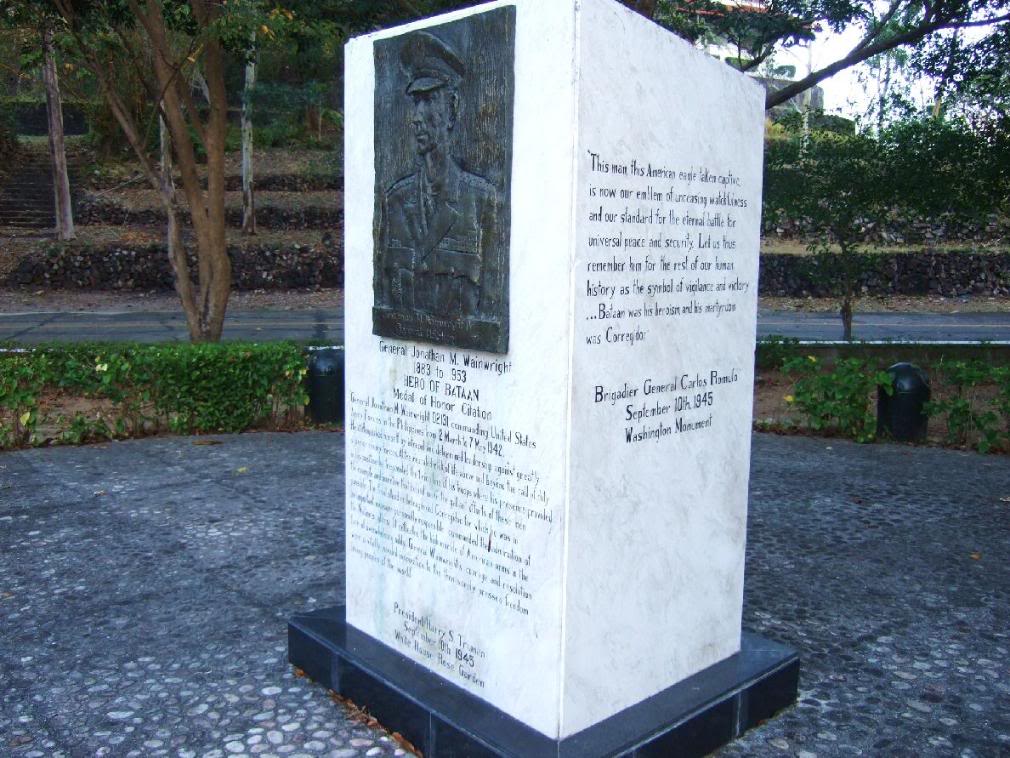