The site includes two British Memorials: one for the “Battle of Britain” during which, at least nine Americans were involved and listed on the memorial; the second remembering the Special Operation forces - the Chindits, who were supported by American forces in the China-Burma-India Theater in WW2.

The site is located in central London sited on the Victoria Embankment (north bank of the Thames) about 200 meters from Westminster bridge. It is almost directly opposite the Millennium Wheel (the huge London Eye Ferris wheel) which is on the south bank of the Thames. The monument is open 24 hours per day. There is lighting on the monument so it is still viewable at night. 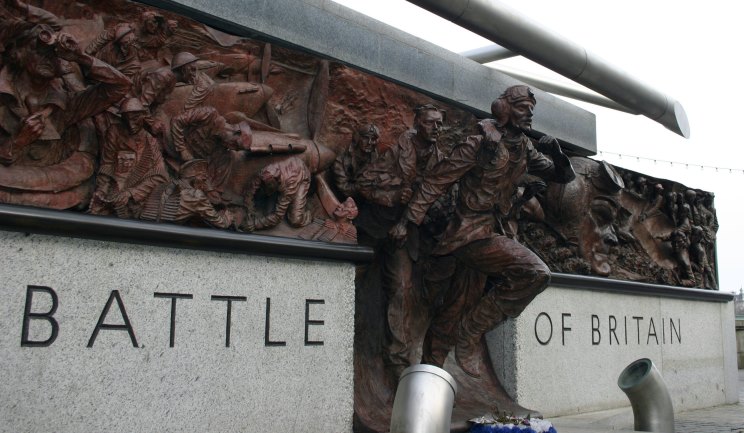 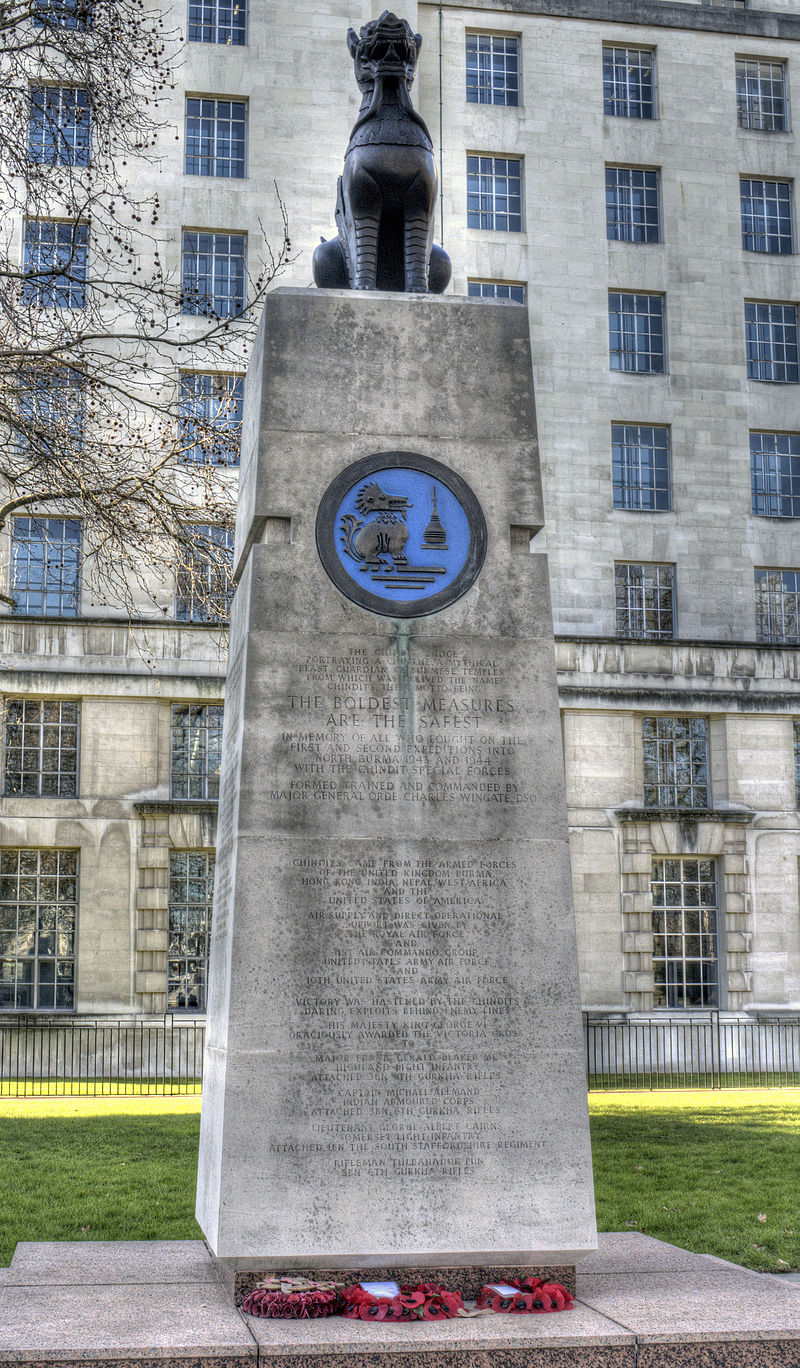