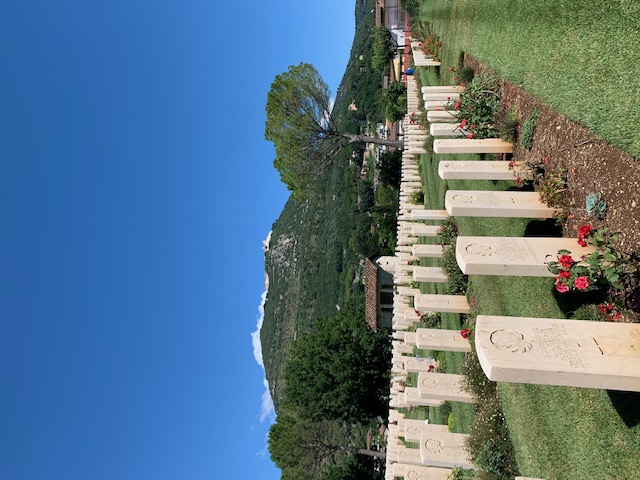 The site is a Commonwealth Grave Commission cemetery (CWGC), Ancona British Cemetery with 4271 graves, which includes five Americans who died while fighting with the Commonwealth forces in World War 2 in Italy.

The site, the Cassino War Cemetery lies in the Commune of Cassino, Province of Frosinone, 139 kilometers south-east of Rome. It is located under the famed Monte Cassino and the abbey is visible from the Cemetery. Take the autostrada A1 from Rome to Naples and leave it at the Cassino exit. Take the roundabout and take the third exit and follow the road signs to Cassino. On this road you will find the first of six clearly visible signposts to the cemetery and memorial. The cemetery is located approximately 1 kilometer from the railway station in Via Sant Angelo and visitors arriving by train are advised to take a taxi from the station. . 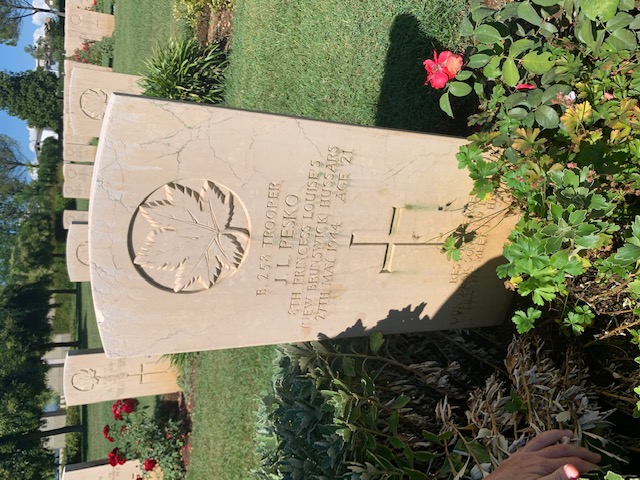 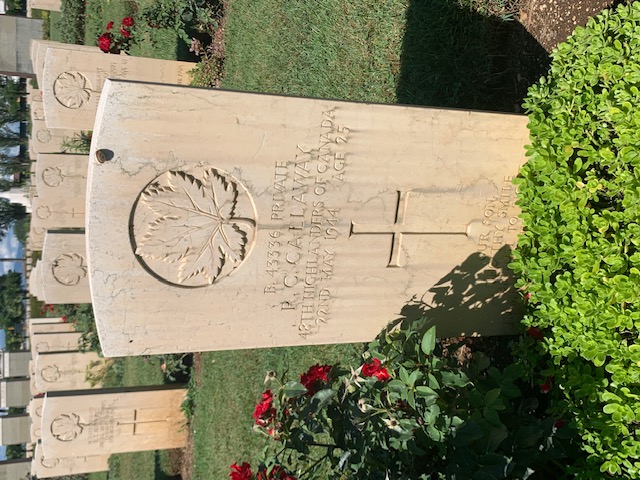 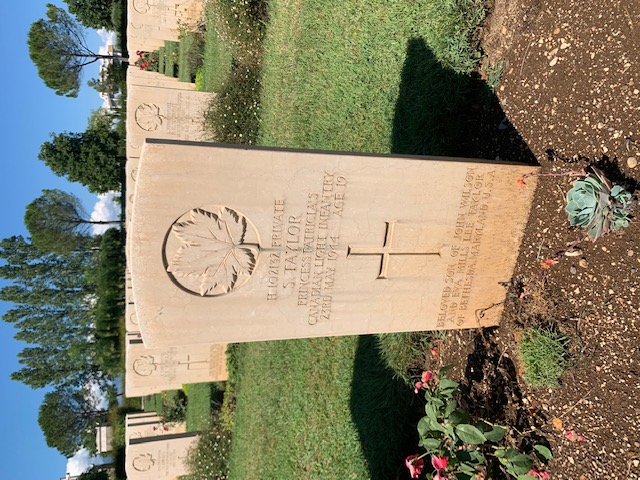 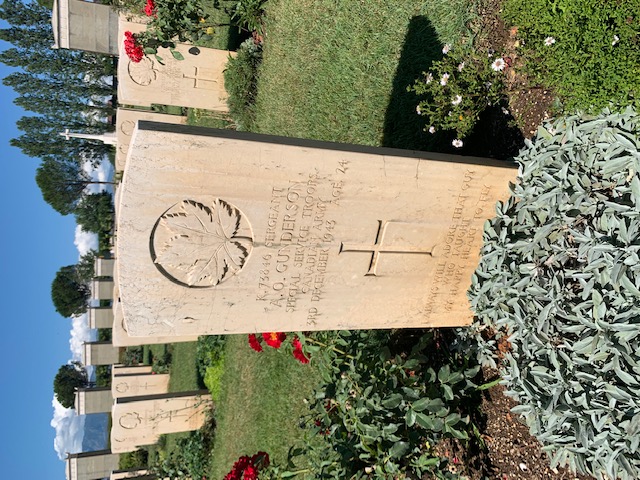 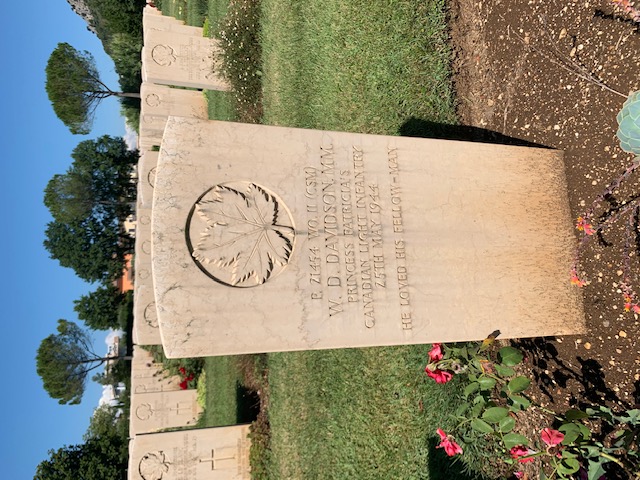