The site includes several burials of 18th century US Navy Personnel to include several isolated burials (ISOBs) who died during the Barbary Wars (1801-1805 and 1815). 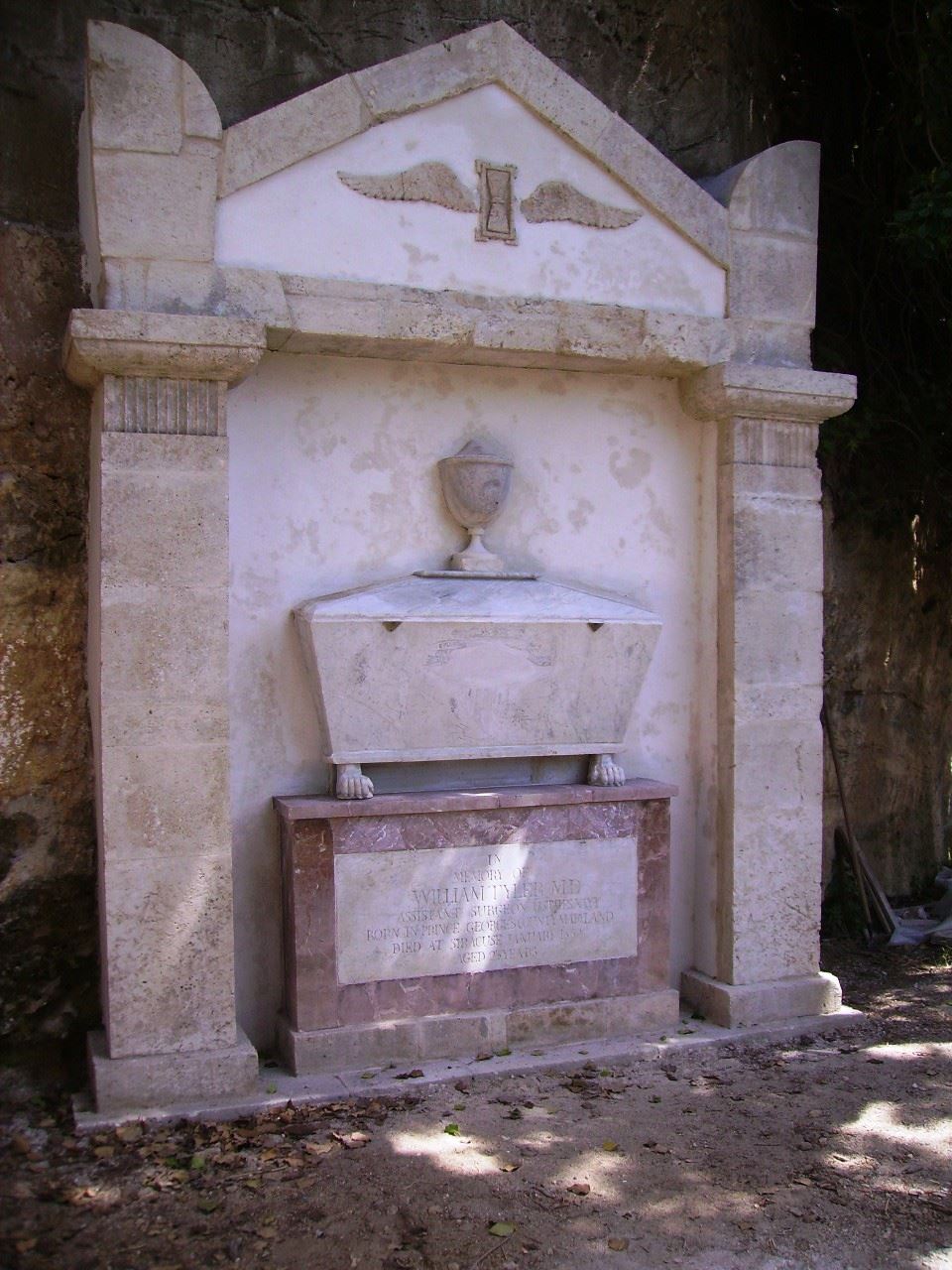 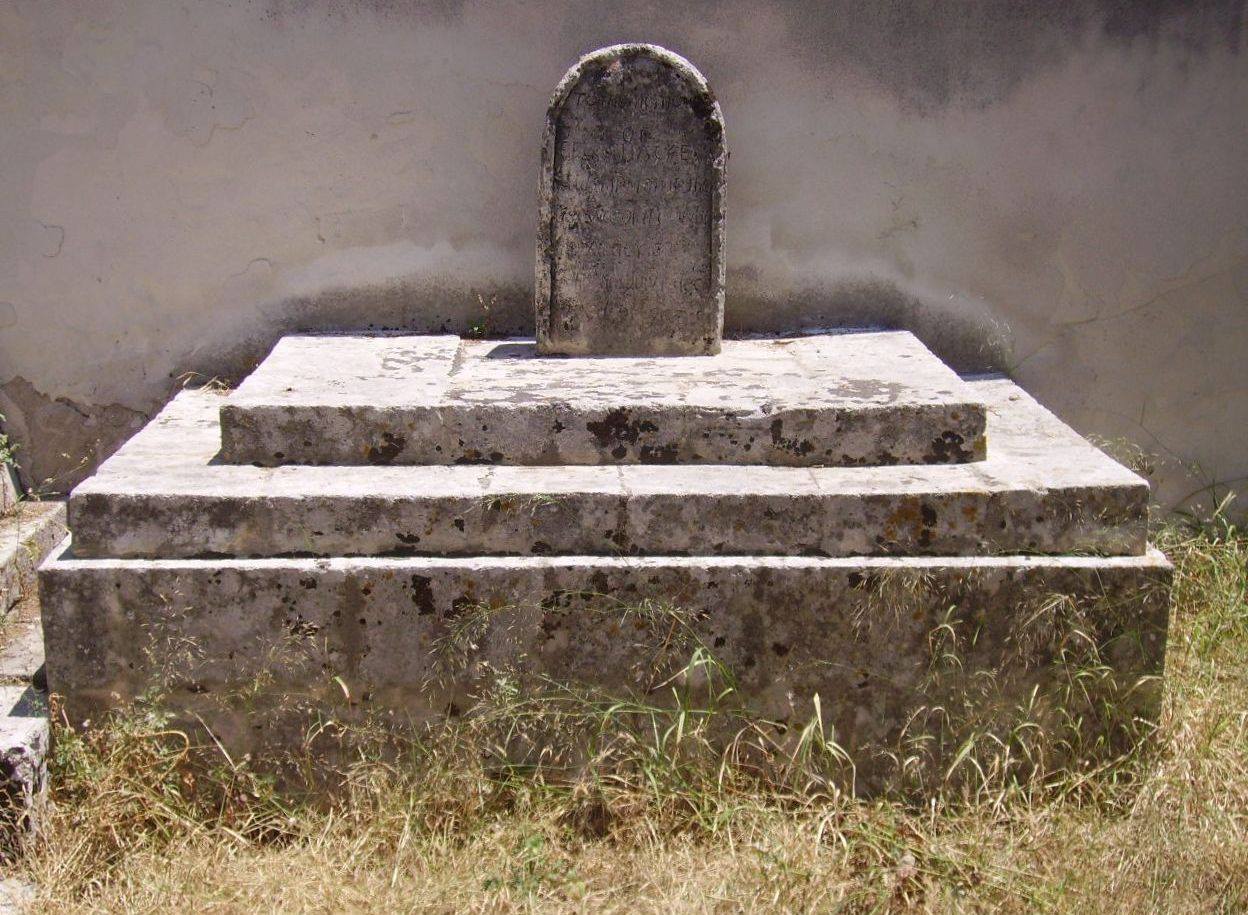