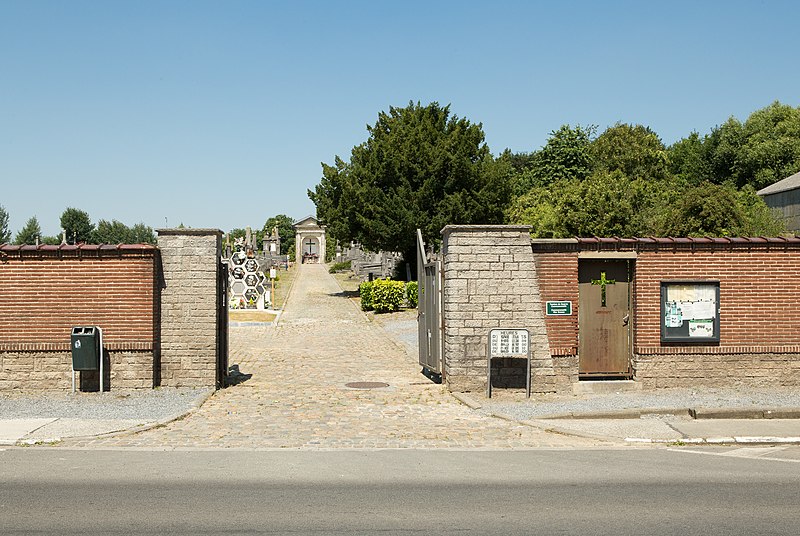 Cuesmes Communal Cemetery contains 47 Commonwealth burials of the First Word War, including one American serving in the Canadian Army. They date from August 1914 and October-December 1918, and in most cases they were brought into the cemetery after the Armistice.