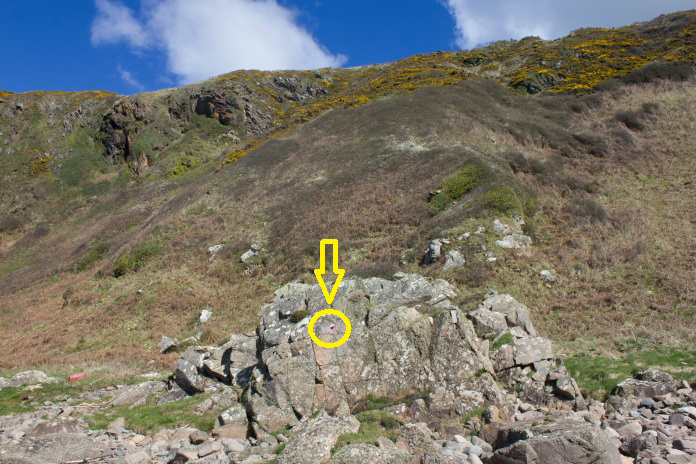 The site, where an American transport plane crashed, contains a plaque in memory of the victims.

Cairngarroch Bay lies 3 miles (5 km) southeast of Portpatrick and a similar distance west of Sandhead. The bay is bordered by steep bluffs, with the scattered settlement of Cairngarroch beyond. It can be reached only on foot by an unmade track, which comes down to the South end of the bay. The memorial plaque is situated at the North end and is accessible only at low tide. Even then the very rocky nature of the terrain means that getting to the site demands a difficult and lengthy scramble along the shore over high, steep, and jagged rocks. 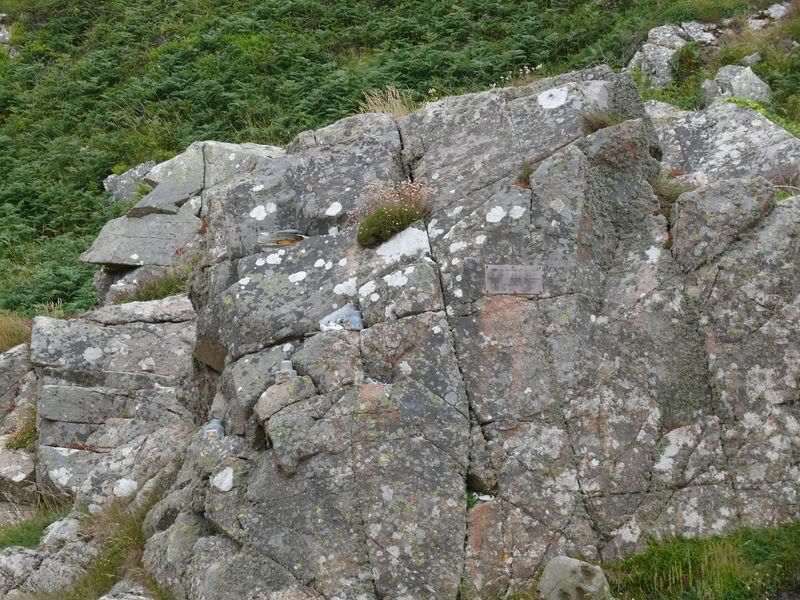