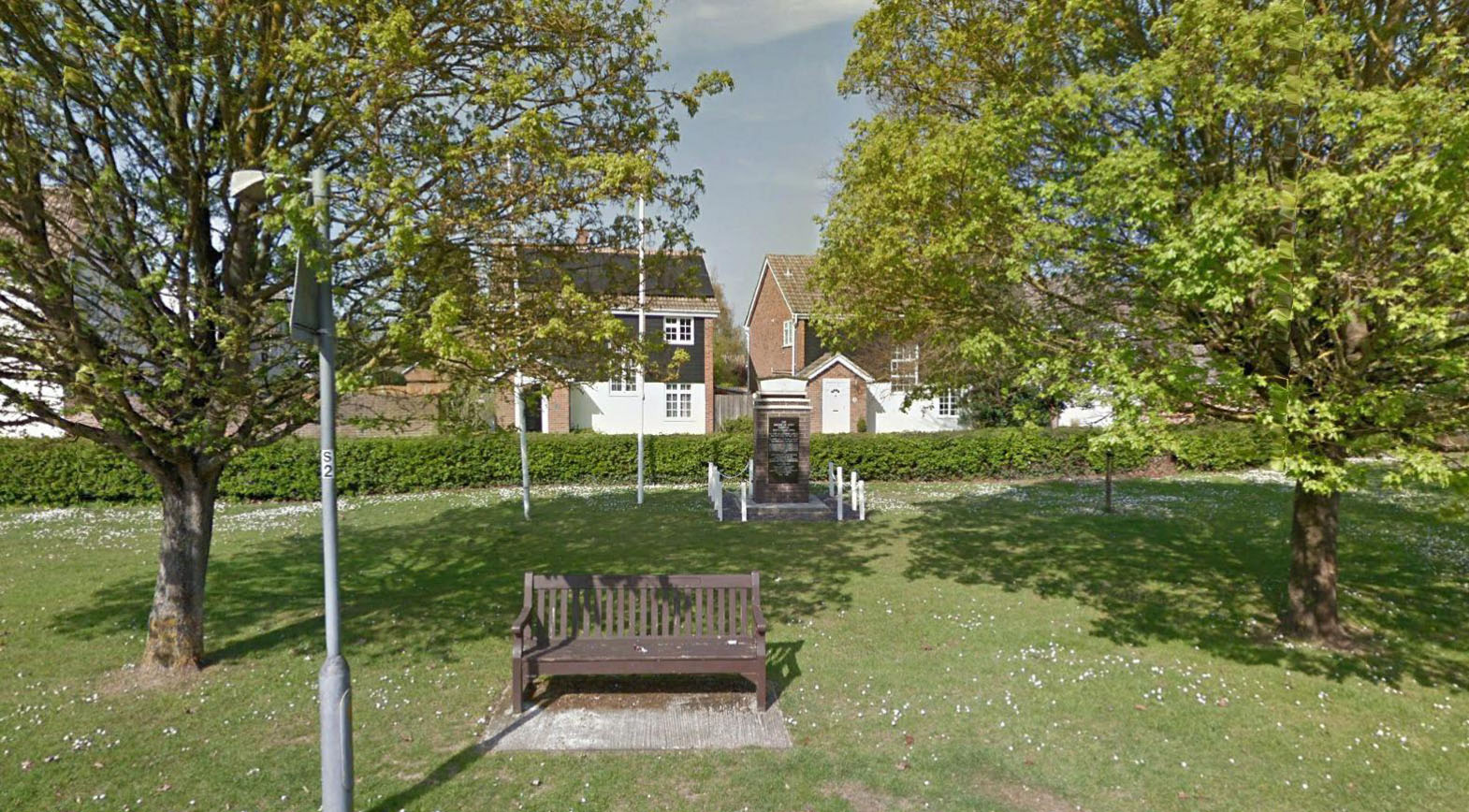 The site contains a monument honoring the American Army hospital units and servicemen who were stationed at White Court Park during World War II. White Court is now a residential housing estate of some 550 plus homes. It was formerly the American 8th Army Air Force military hospital, built on the grounds of White Court which was previously a large detached house standing on its grounds on London Road, originally known as 'Oaklands'.

Located at White Court Park, on the north side of Windermere Drive, off London Road in Great Notley. The site is approximately 3km southwest of Braintree town center. 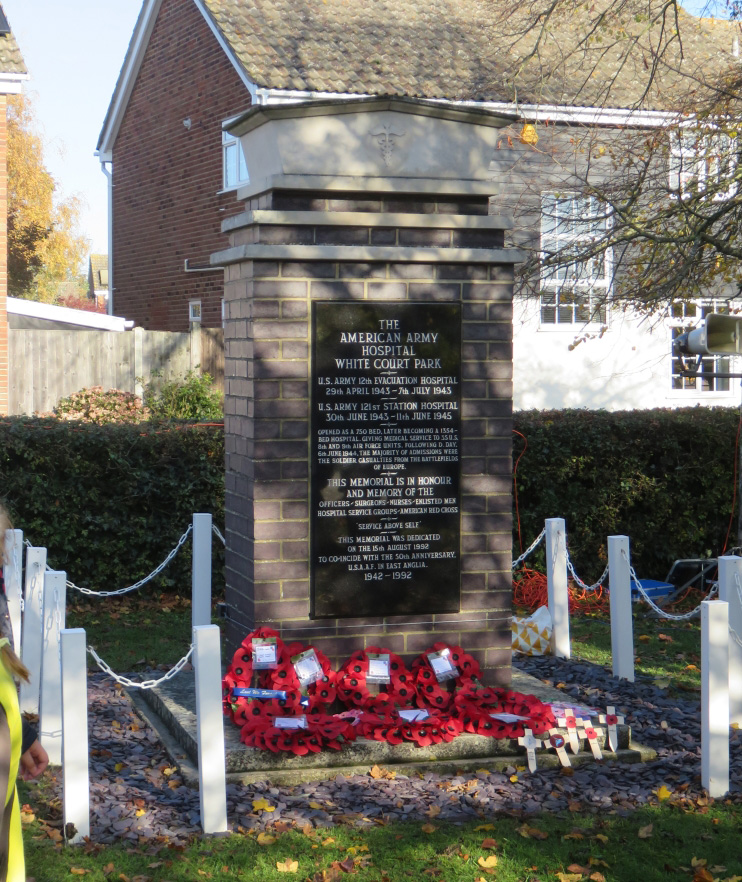