The site is a CWGC Cemetery with 5779 graves form the First and Second World Wars. Several graves from the Second World War include Americans who died while fighting with UK forces.

The site is a Commonwealth Grave Commission (CWGC) Cemetery – Boulogne Eastern Cemetery. Boulogne-sur-Mer is a large Channel port. Boulogne Eastern Cemetery, one of the town cemeteries, lies in the district of St Martin Boulogne, just beyond the eastern (Chateau) corner of the Citadel (Haute-Ville). The cemetery is a large civil cemetery, split in two by the Rue de Dringhen, just south of the main road (RN42) to St Omer. The Commonwealth War Graves plot is located down the western edge of the southern section of the cemetery, with an entrance in the Rue de Dringhen. Unusually, the headstones are laid flat in this cemetery. This is due to the sandy soil. Car parking is available along the Rue de Dringhen. The site is located in the Pas de Calais department of France. 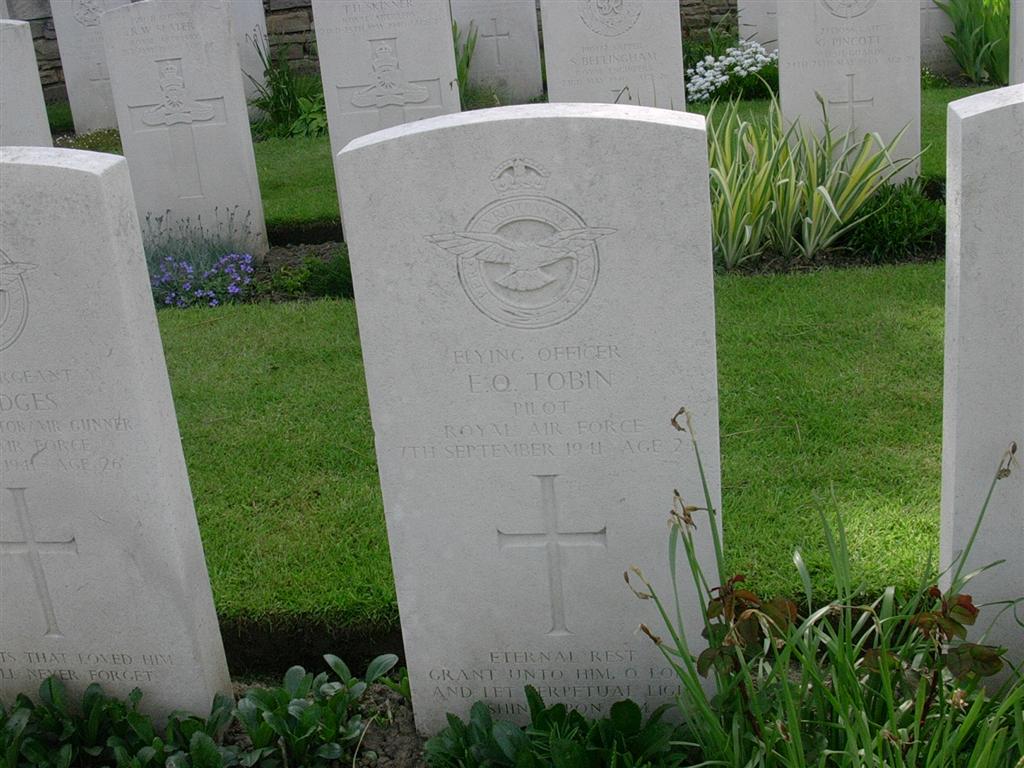