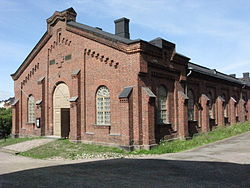 The site includes one memorial, a museum, which includes an exhibit to a Finnish-American soldier, Larry Thorne (Lauri Törni) who had a famed military career in Finland and with the United States Army. 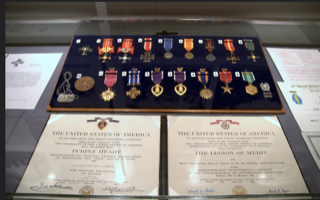