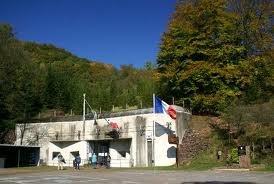 One of the largest of the Maginot Line fortifications, part of the Fortified Sector of Boulay. Before World War II it was considered a showpiece of French fortification technology. Its garrison was one of the last French units to surrender after the June 1940 armistice. On November 15, 1944, under German occupation, it was in action against the U.S. 90th Infantry Division advancing along the Maginot Line. It resisted for three days before artillery bombardment from the rear forced the Germans to evacuate. 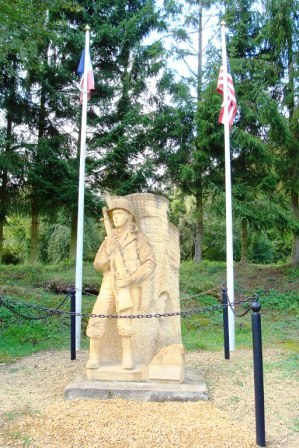