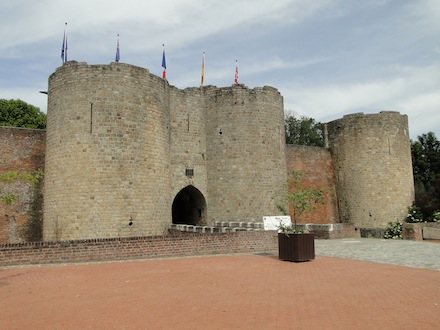 Historial de la Grande Guerre, opened in 1992, is a World War I museum located near the Somme Battlefields. The museum itself is located inside a large stone fortification in the town of Péronne. In the museum, there are a number of exhibits and artifacts taken from the Great War from the major nations involved, specifically the French, British, German, and U.S. forces. Although the museum does contain some weaponry and equipment used by soldiers during the war, the museum focuses more on the impact the war had on civilians from each nation before and after the war and the overall horrors associated with the war. 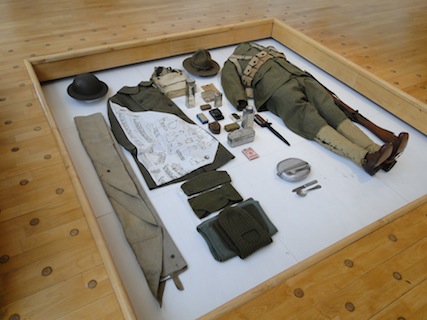