During World War II, Compičgne was used as a major deportation station by Nazi Germany in order to transport detainees to concentration camps. Deportation stations throughout France would lead here for prisoners to be transported to the concentration camps in the early 1940s. Camp Royallieu contained 25 barracks in order to hold over 45,000 detainees from 1941 to 1944, including political internees as well as Russian and American Jewish civilians. Today, Camp Royallieu has been converted to a museum commemorating the lives of these internees and the dark history associated with the camp. 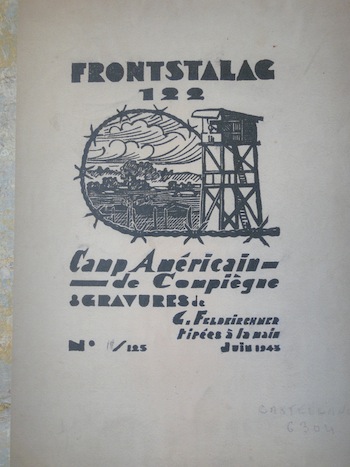