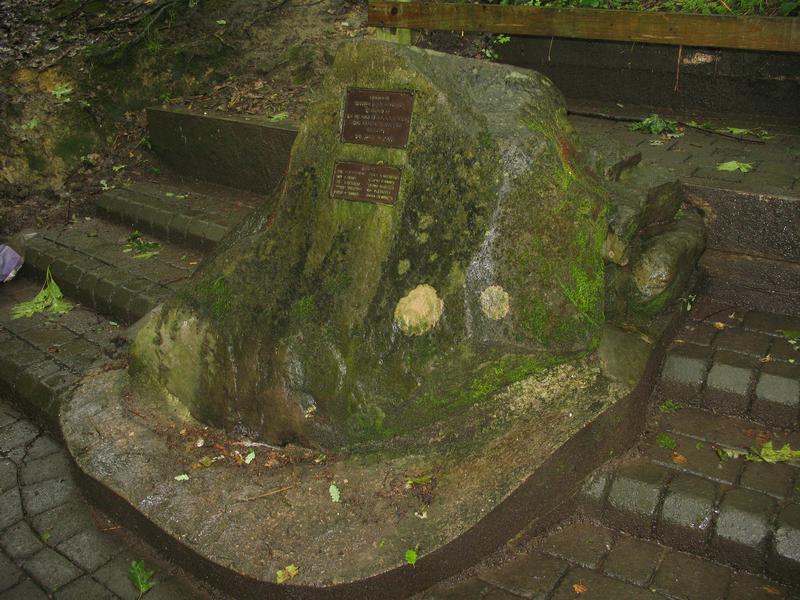 On the hillside on the north side behind the Endcliffe Park Café. A path on the east side of the café will lead to the monument.

A rough, hewn boulder atop of a thick concrete rounded base with a pair of bronze plaques affixed onto the face of the boulder. The plaques are inscribed in English text with low relief lettering. The upper plaque bears the dedication message while the lower plaque lists the names of the ten crew members. The monument is set on brick steps on the downslope of the hill and is surrounded by wooden fences. On the east side of the monument are the info sign which explains the full story of the crash, a flagpole, and a stone marker. The monument was unveiled on November 30, 1969. The memorial is surrounded by 10 American oak trees which were planted on November 30, 1969, one for each, also, to honor the crew.

On 20th February 1944, the 305th BG was selected to take part in a raid involving 700 aircraft to Leipzig, Germany, as part of a week-long joint campaign code-named Operation Argument, which involved US bombers attacking by day, and Royal Air Force bombers striking by night. The aim was to attack the Nazi aviation industry, and Luftwaffe bases. Known as the ‘Big Week’, Operation Argument was one of the most critical periods of the entire war.

On the 22nd February 1944 they arrived, with 27 other B17s from the 305th BG and 36 more B17s, from the 92nd BG, to find the target overcast. The Luftwaffe airfield at Aalborg in Nazi-Occupied Denmark was covered by fog and so could not be pinpointed, and the group of planes soon found itself under attack by German enemy fighters. Three B-17s in the formation were shot down, with most crew members being killed and the others captured as prisoners of war.

A decision was made that the aircraft would drop their bombs harmlessly out to sea(‘Mi Amigo’ was carrying a total bomb load of 4,000 lbs),   rather than risk civilian casualties on the ground. As they headed to the North Sea at 19,000-feet, the formation came under attack from German interceptors – Me 109 fighters. ‘Mi-Amigo’ was badly damaged and 3 crewmen in the rear of the aircraft were mortally wounded. In return, the gunners on board ‘Mi-Amigo’ (serial number 42-31322) brought down the attacking fighter which had mauled their aircraft. Trailling smoke from damaged engines, the ‘Mi-Amigo’ headed out across the sea, and made landfall in England over the Yorkshire coast, only to find the country covered in cloud.

They flew on, seeking a safe landing spot, but when they emerged from the overcast – amidst snow and sleet – they found they were over a heavily-built up industrial city, Sheffield, rather over Doncaster, a few miles north where there were four designated Royal Air Force bases. They prepared to make an emergency landing as ‘Mi-Amigo’ was now struggling to stay aloft, and as the pilots sought a safe landing spot, they suddenly spotted a park ahead – Endcliffe Park. They began an approach to make a wheels-up landing (due to battle damage) but as they were committed to their final approach, they suddenly spotted a group of children playing soccer in the park. A split-second decision was made, and ‘Mi-Amigo’ powered over the youngsters, only to crash into a heavily wooded hillside in the park, sadly killing all seven remaining crewmen instantly.

Moments after ‘Mi Amigo’ crash-landed in Endcliffe Park, firemen hurried to the scene to find trees uprooted and crushed beneath the destroyed bomber, with wreckage strewn across the hillside. The aircraft had split into two and the front section was on fire, says Allonby. Around 20 firefighters fought for more than an hour to put out the blaze.

Three of the men are buried in the UK – Harry Estabrooks, Charles Tuttle and Maurice Robbins – at the Cambridge American Cemetery. The remains of the other seven crewmen were returned home after the war.

WHICH CRASHED IN THIS PARK 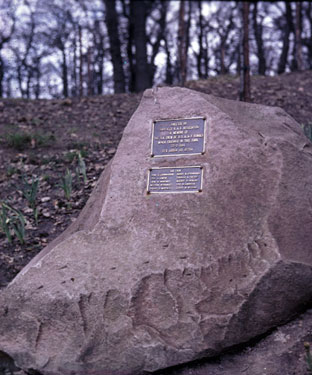 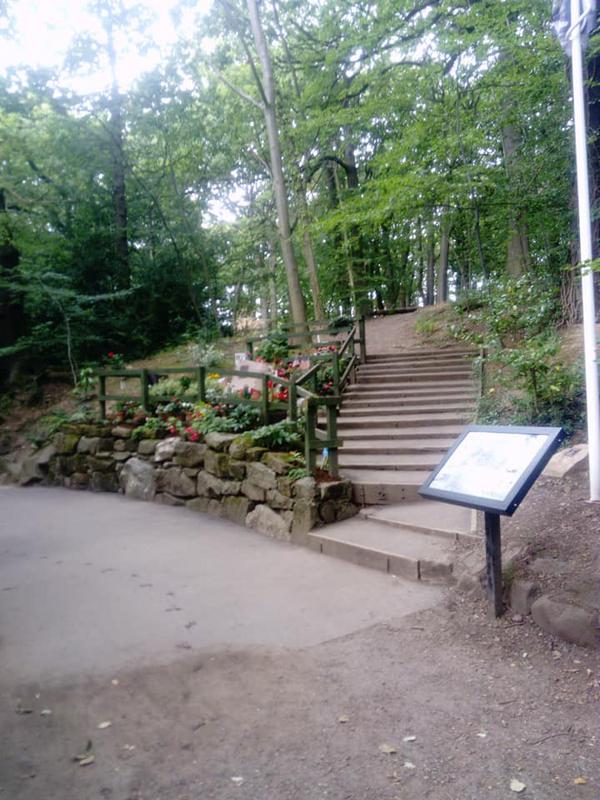 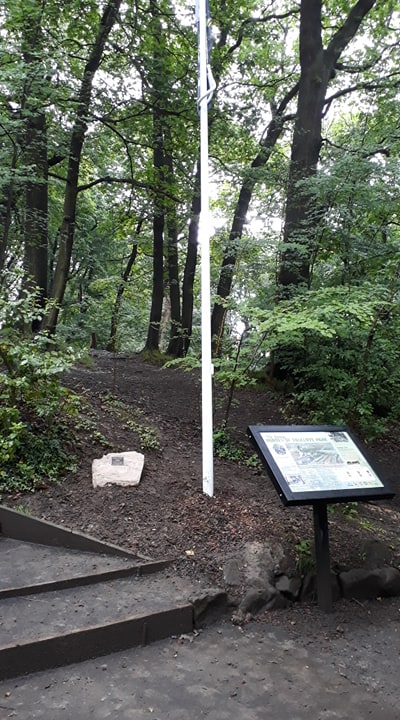 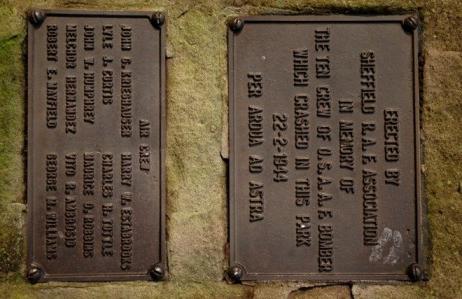 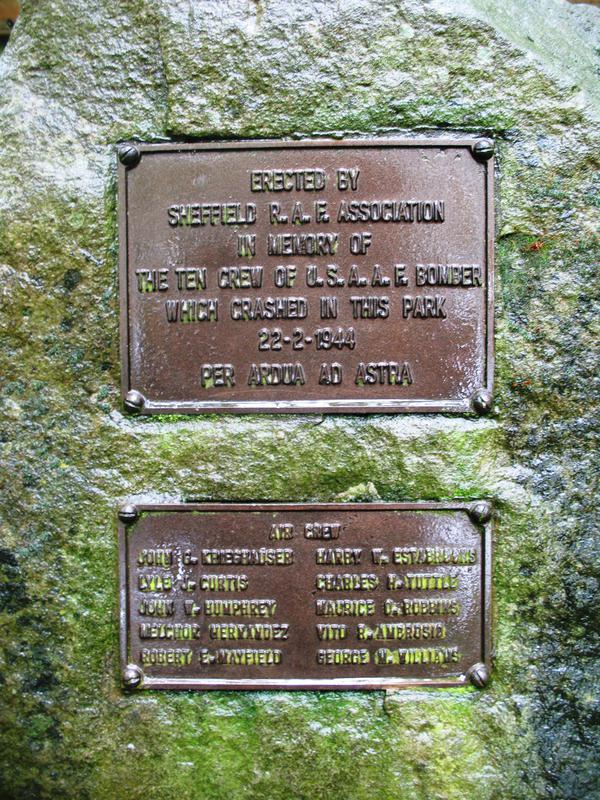