<< Back to Runnymede Memorial (Egham)

An inscribed “Wall of Missing” in a Commonwealth Grave Commission (CWGC) memorial cemetery.

He traveled to Canada, claimed to be Canadian, and was accepted into the RCAF.  After training with No 7 OTU, he was assigned to No 64 Squadron at RAF Kenley on 3 August 1940.  Two days later, he saw combat against Messerschmitt Bf 109s off the French coast, and suffered serious damage to his aircraft, forcing him to land at RAF Hawkinge. Donahue thus became one of eleven Americans to fly for the RAF in the Battle of Britain in 1940.

A week later, on 12 August, he was wounded in combat over England's south coast in his Supermarine Spitfire Mk. I. He was forced to bail out of his burning aircraft, and suffered burns and leg injuries.

On 29 September 1940, he was reassigned to No. 71 Squadron, one of three Eagle Squadrons, RAF units composed of American pilots.

In February 1941, Donahue served with No 91 Squadron, although in March he went on leave back to the USA. In October 1941 he was posted to No 258 Squadron in the Far East, and participated in the Battle of Singapore, also seeing action over Sumatra in February 1942, where he was wounded by ground fire.

After returning to England in mid-1942, he rejoined No 91 Squadron as a flight commander. It is claimed he became the first American in RAF history to lead an all-English squadron. He was credited with downing two enemy aircraft, with two more probables and one damaged.

Fl Lt Donahue was killed in action on 11 September 1942, while a member of No 91 Squadron. Attempting to intercept a Ju 88, his plane was hit by return fire which crippled his engine and forced him to ditch in the English Channel. His body was never found. Donahue once wrote in a letter to his parents, "My life may not be long, but it will be wide." He is commemorated on the Air Forces Memorial at Runnymede in Surrey, England.

He was awarded four medals, including the UK's Distinguished Flying Cross on 27 March 1942. Battle of Britain clasp to the 1939–45 campaign star. 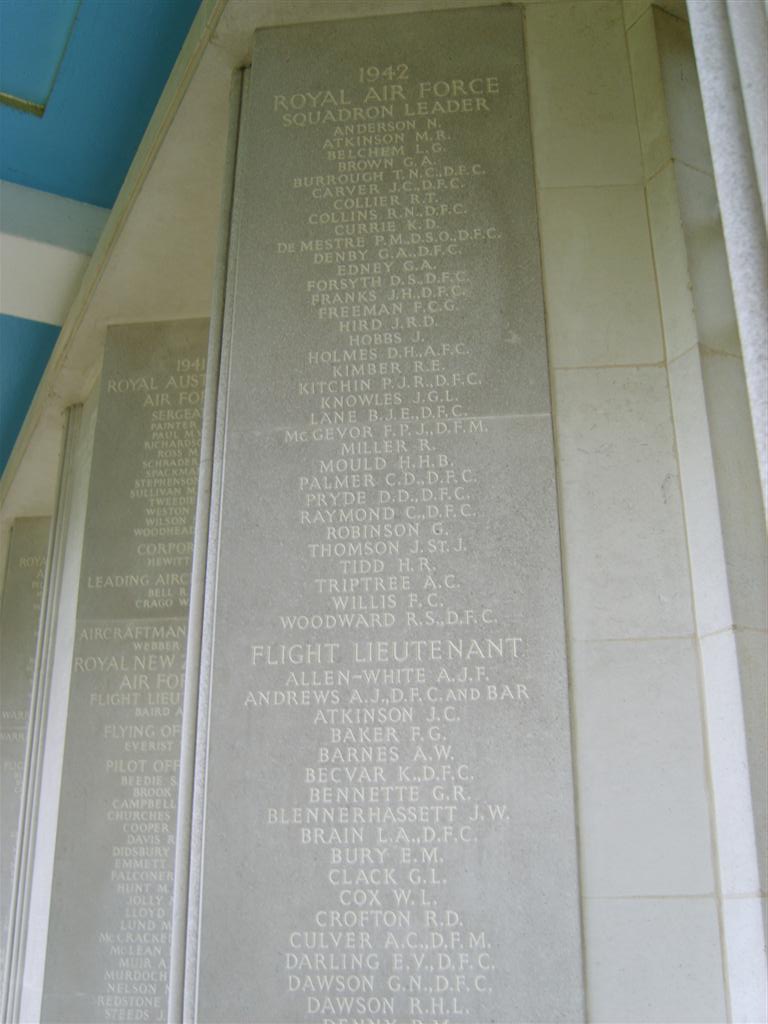 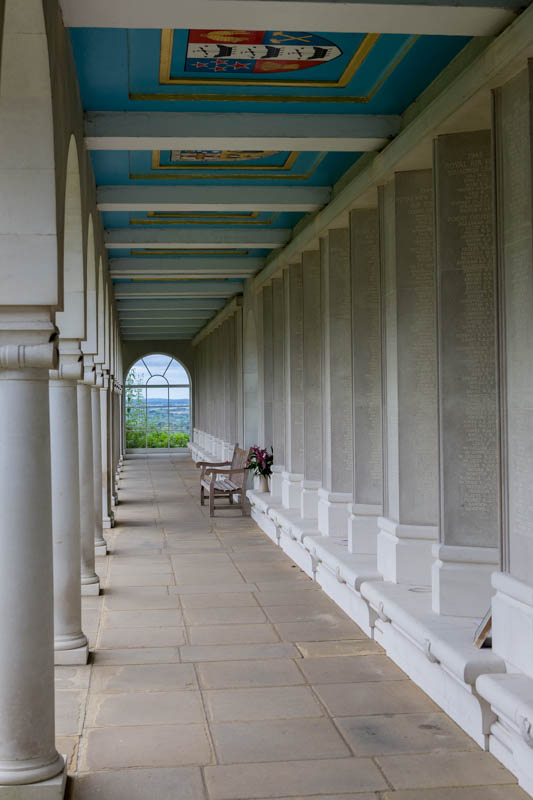 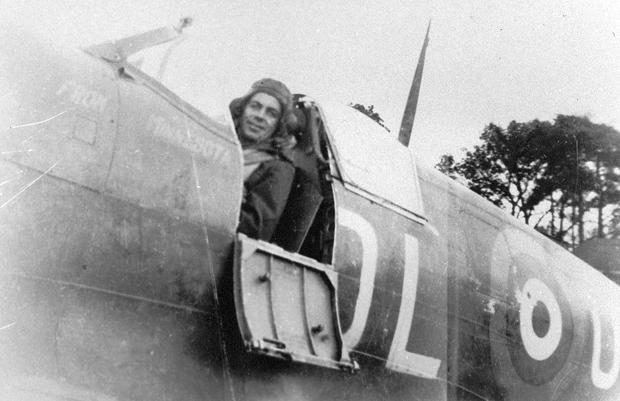