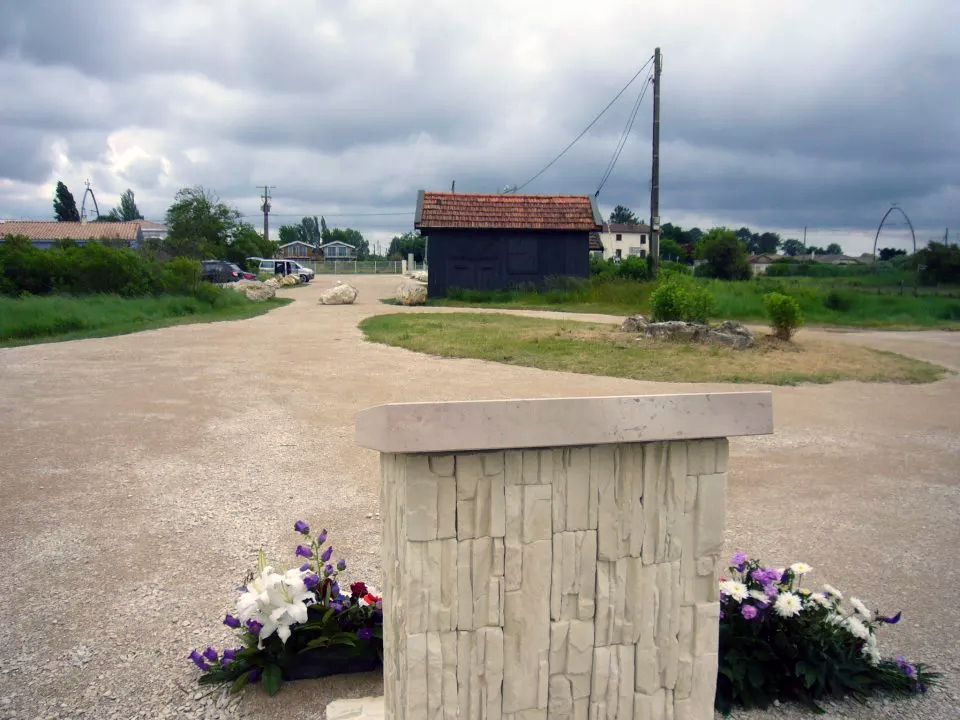 The site is the Port of La Mole which is situated on the northeastern side of the town near the wildlife refuge called Avel. This can be accessed through a path that leads to the north just 30 meters east of the Rue de la Barbotičre and Allée du Haurat intersection.