A memorial park honoring the US parachutists actions on the night of 5-6 June 1944. There was a strategic bridge across the river Merderet here at the hamlet of La Fi¨¨re. The Germans were entrenched in the manor of La Fi¨¨re across the street, and this was the scene of heavy fighting over the bridge, ultimately sucessfully taken and defended by troopers from the 82nd Airborne division. 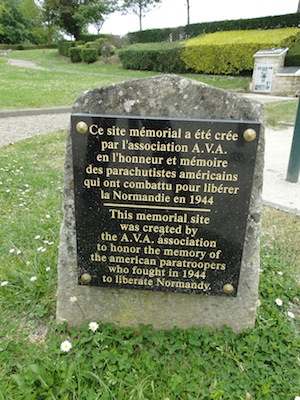 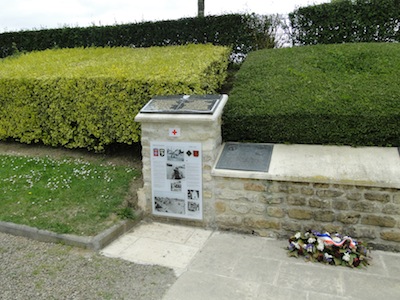 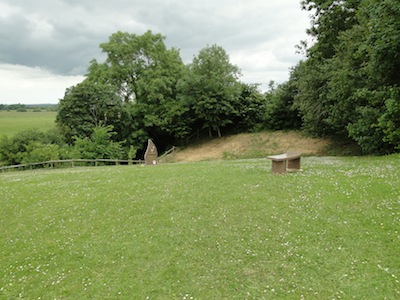 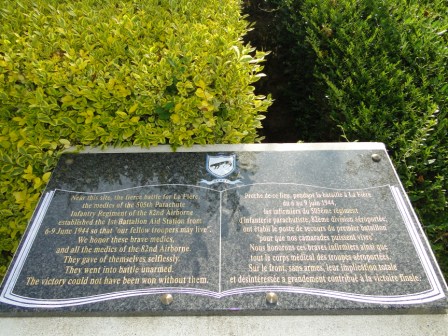