<< Back to Neuilly Cimetičre Nouveau 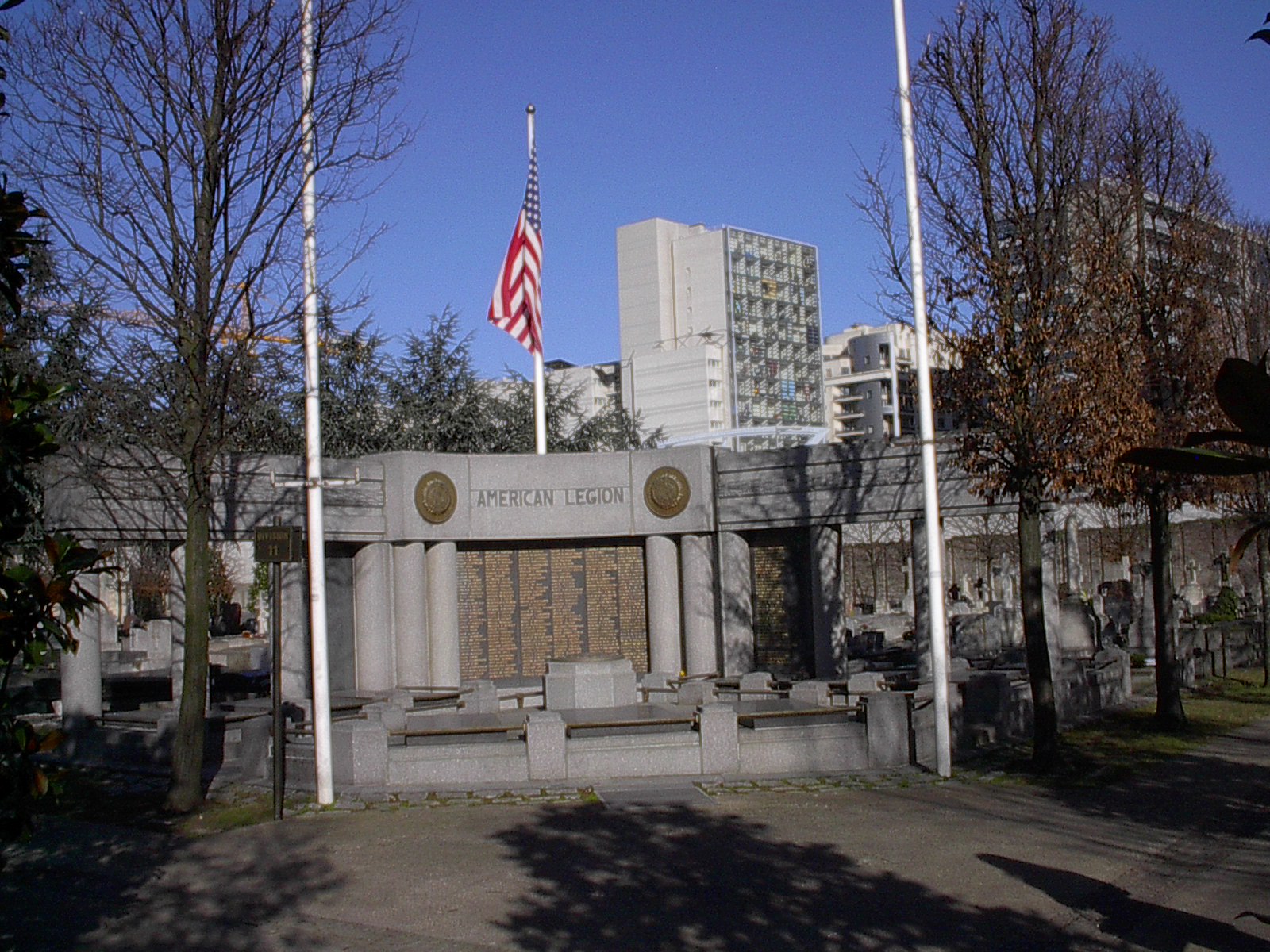 In the new cemetery of Neuilly-sur-Seine, exact location unknown Isolated Burial The American Legion Mausoleum, just to the west of Paris, was dedicated May 28, 1939. It was a joint project begun in 1936 by the Legion’s Department of France, American Legion Paris Post 1 and Myron T. Herrick Post 4. It is final resting place of over 280 ex-patriot U.S. veterans and two of their spouses. It is adorned with the emblem of The American Legion. The plot, on land originally donated by the city, was purchased by Post 1 and the Department of France for 50,000 francs in June 1937.

AMERICAN LEGION The names of those interred here are listed on three panels. 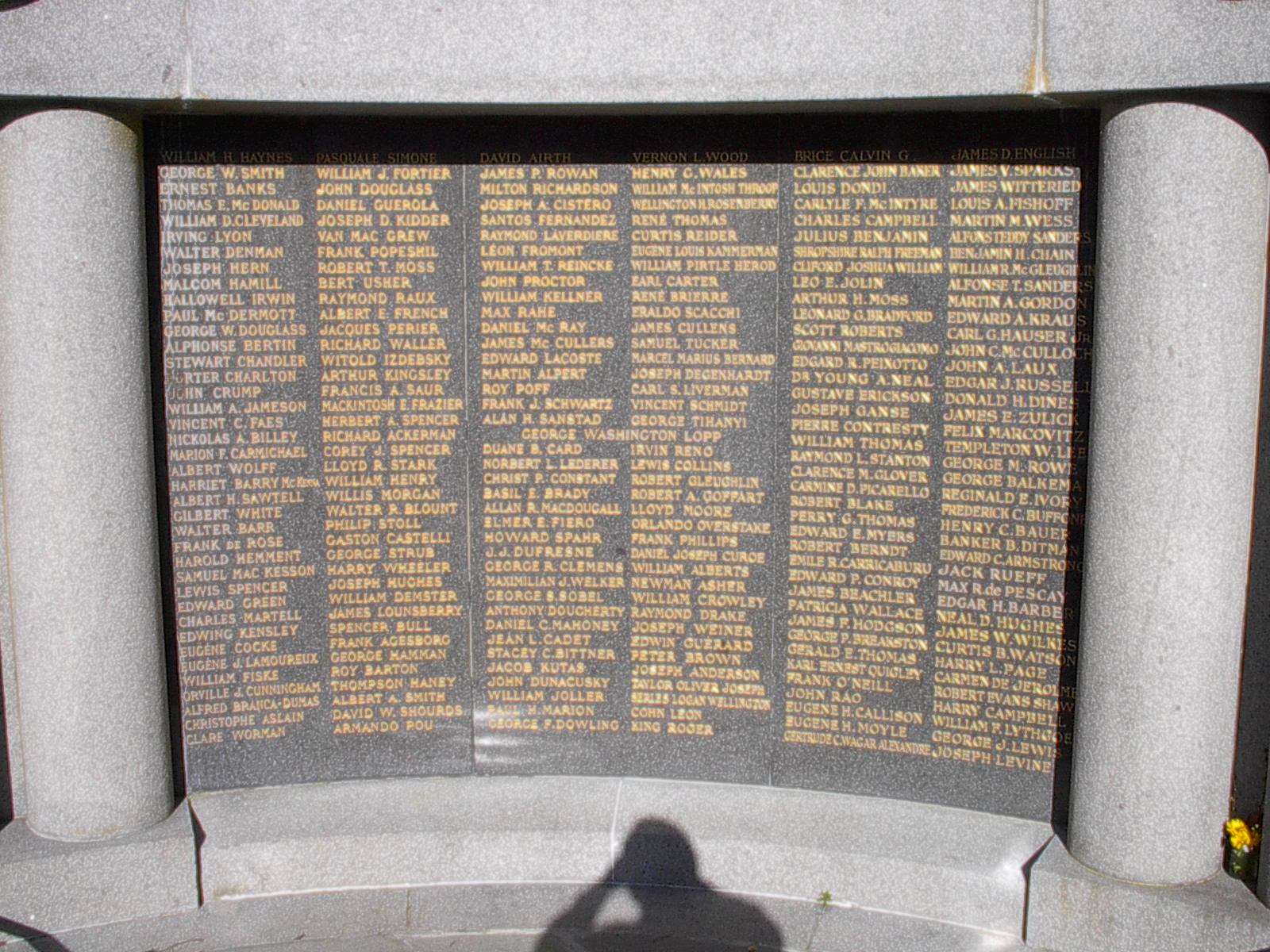 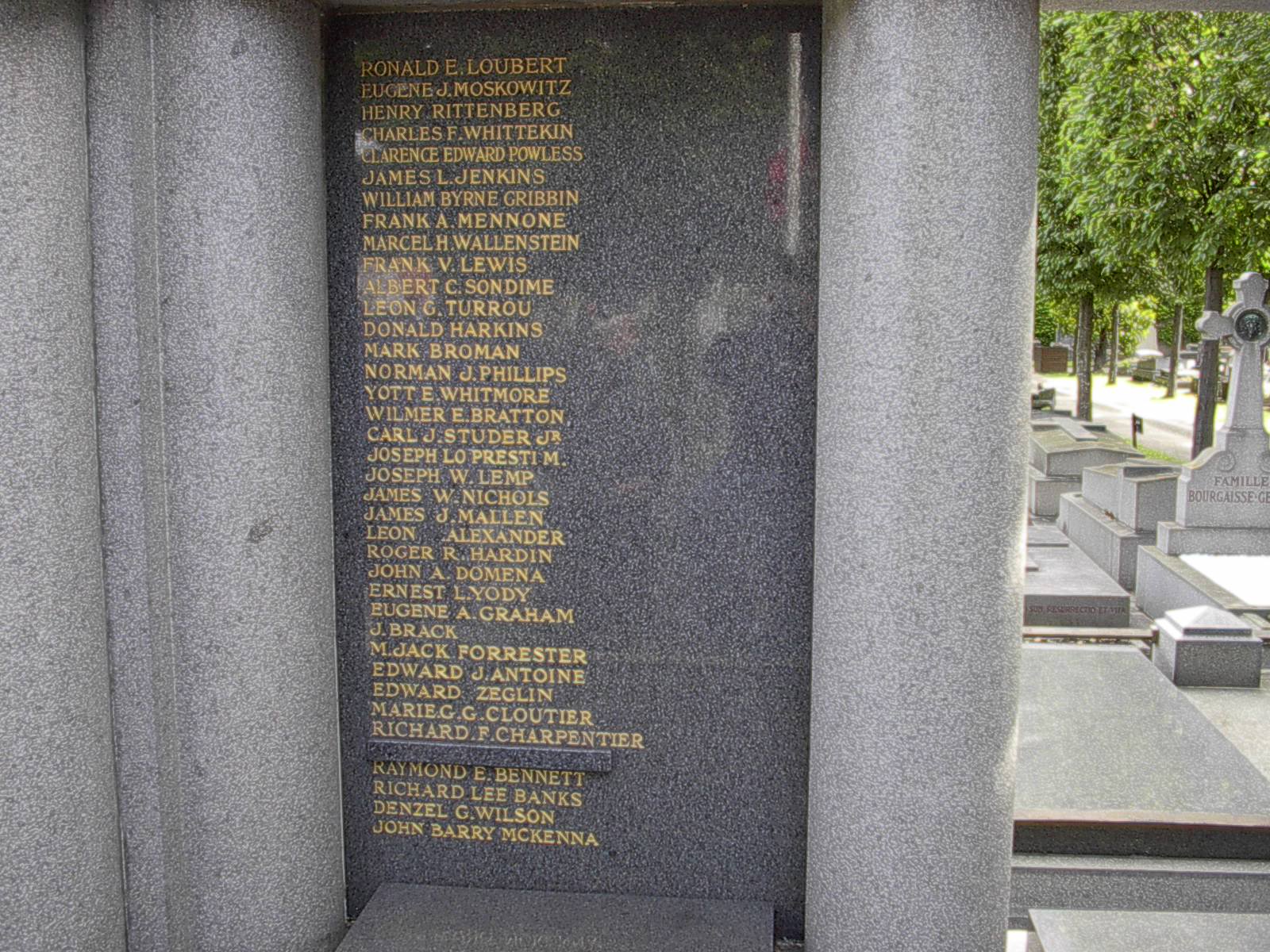 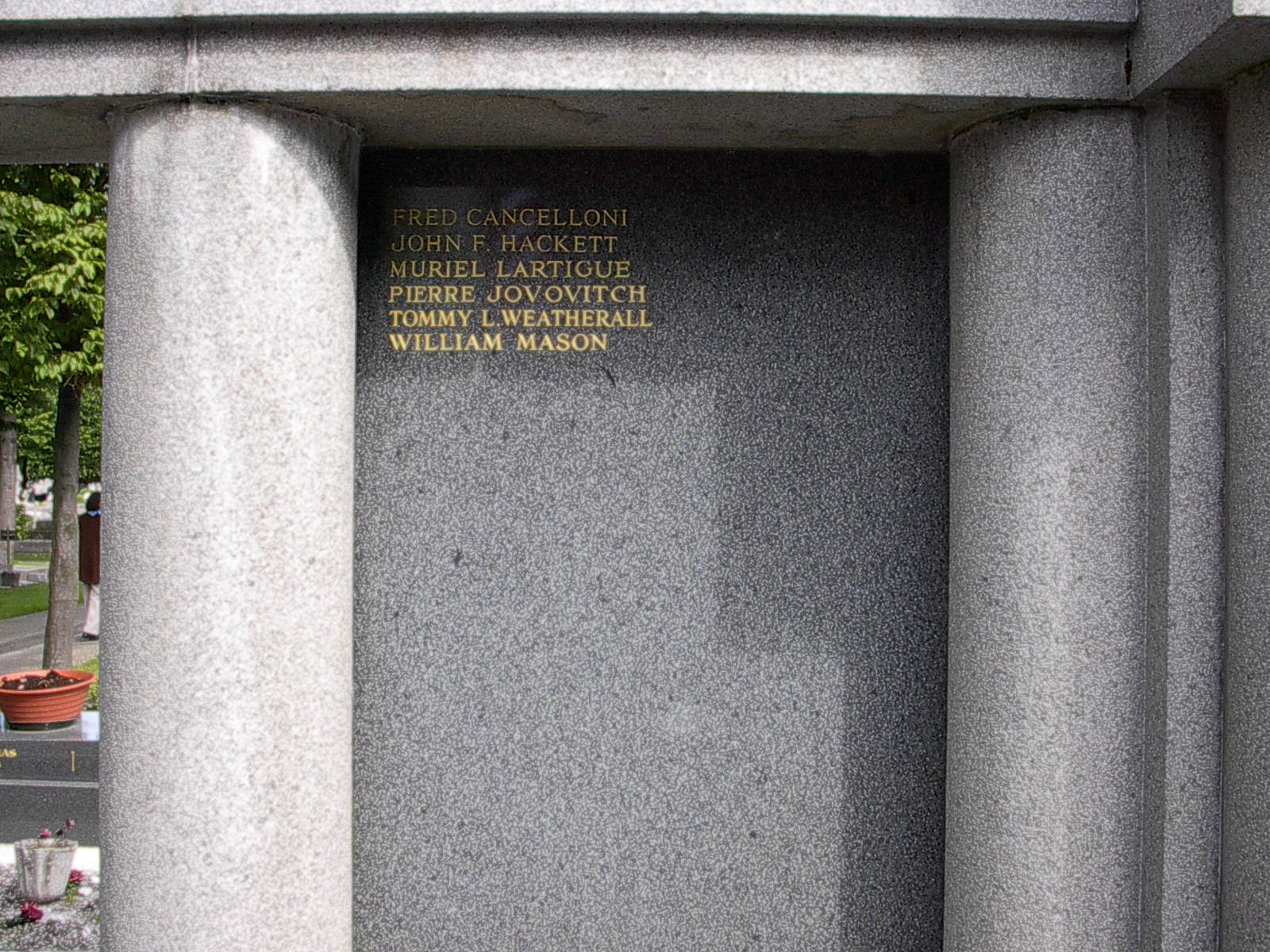