The December 1944 Museum consists of two main buildings. One is a stone building that resembles a half-timbered house. This building has white letters on its façade that read "December 44 Museum." The other part of the museum is made of dark red bricks and has a large white "M" near its entrance. In front of the two buildings there is a gray stone courtyard. In the corner where the two buildings meet, there are two plaques dedicated to American military units.

The December 1944 Museum is located just south of the town church and cemetery in La Gleize, Belgium. It is easily accessible via N633 and Rue de l'Église. 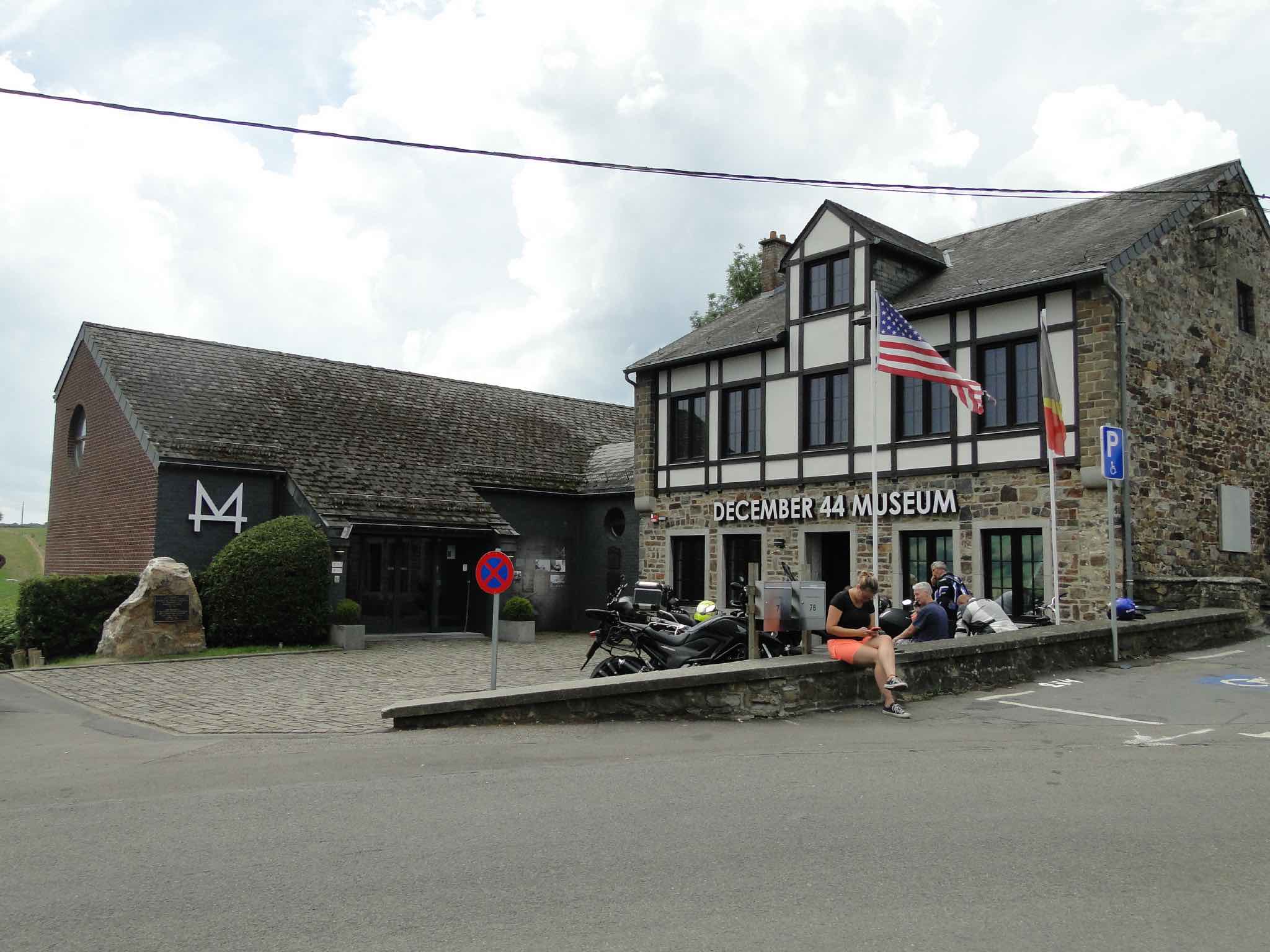 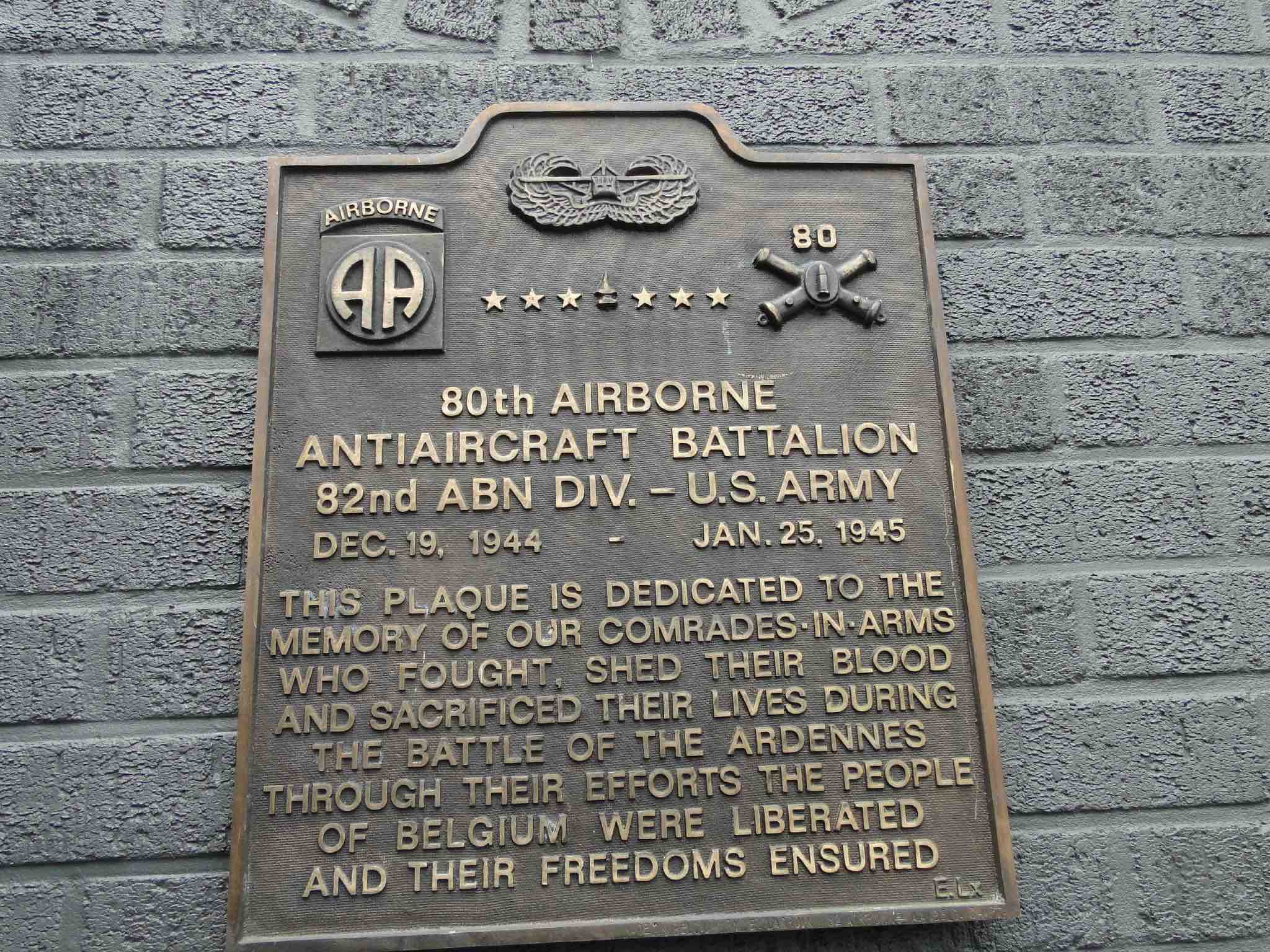 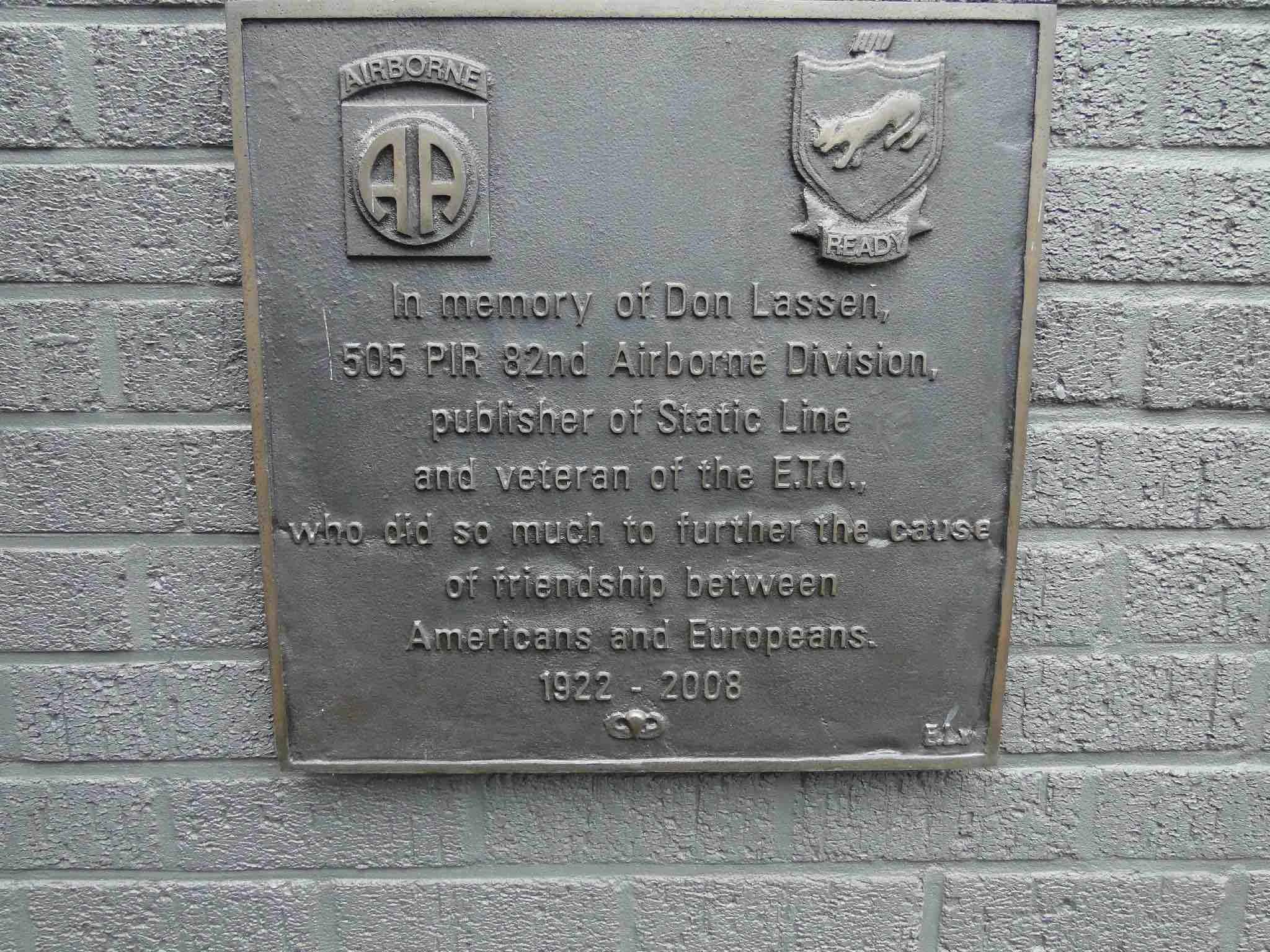