On the west side of road, facing the intersection, situated next to the windmill. Monument The monument was unveiled in 1981 by Jack Thornton. On September 17, 1944, the 501 Parachute Infantry Regiment landed on Eerde to conquer important bridges to keep “Hell's Highway” open during Operation Market-Garden. The dropzone's for 501st 2nd and 3rd battalions were located in the area just behind the village windmill and the 1st battalion was dropped at Veghel. Heavy fighting occurred in and around Eerde until the village was freed on September 24, 1944. The monument was set up to remember also these heavy fights.

(3rd plaque below the wall plaque)

(Small pillar at the right of the monument)

May they rest in peace, my friends 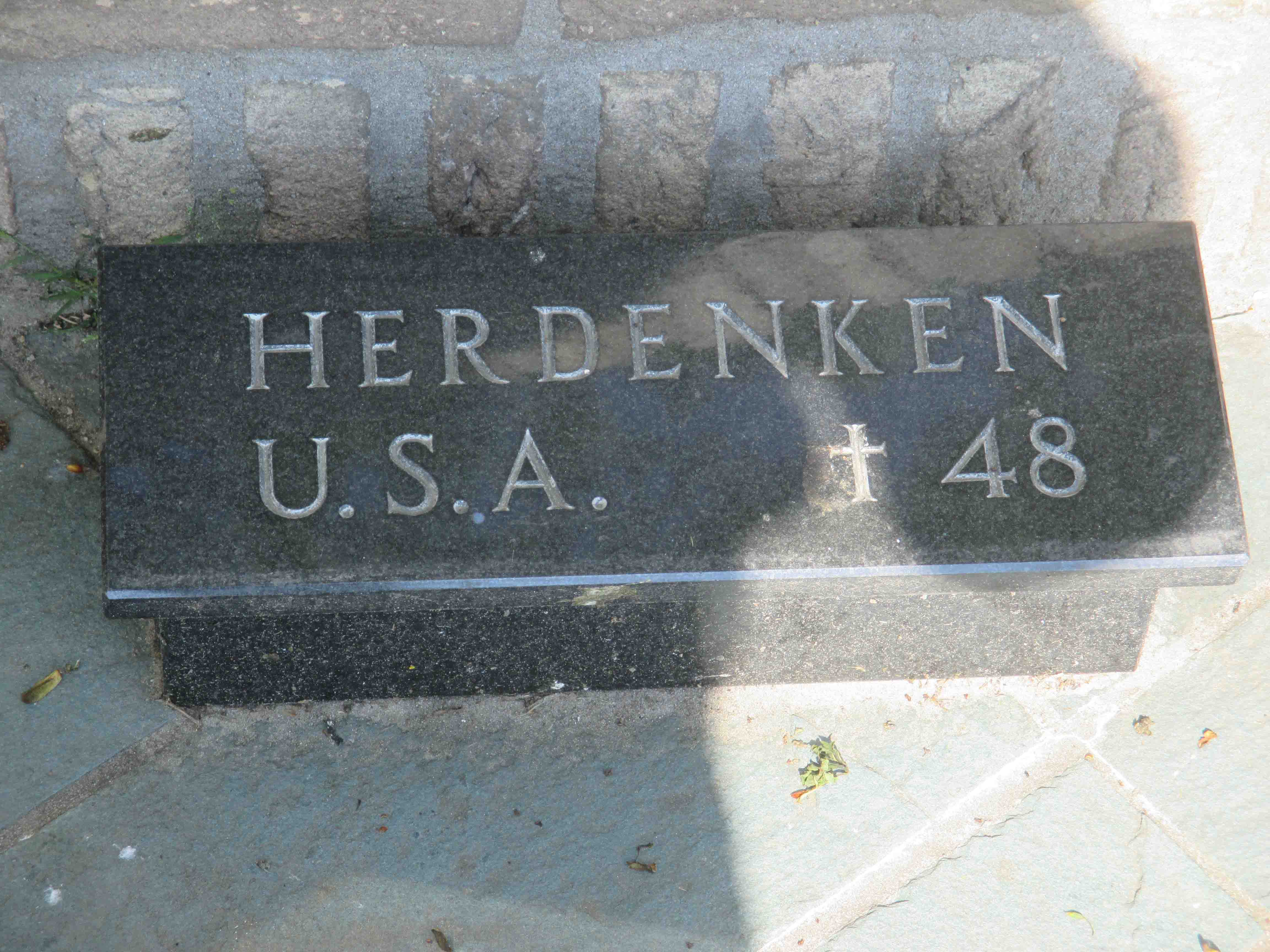