<< Back to Parham Church 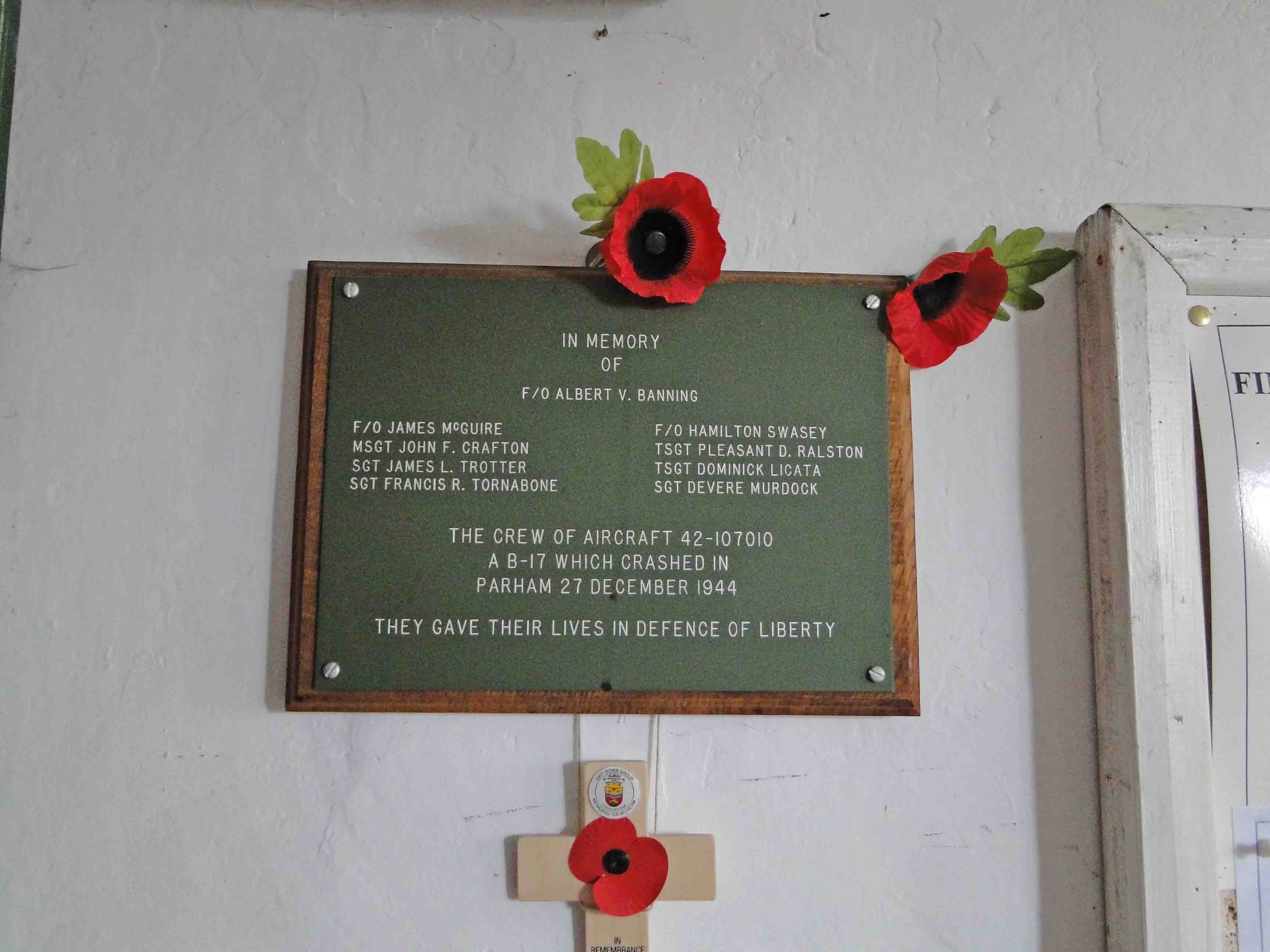 Mounted on a wall inside the church.

THEY GAVE THEIR LIVES IN DEFENCE OF LIBERTY 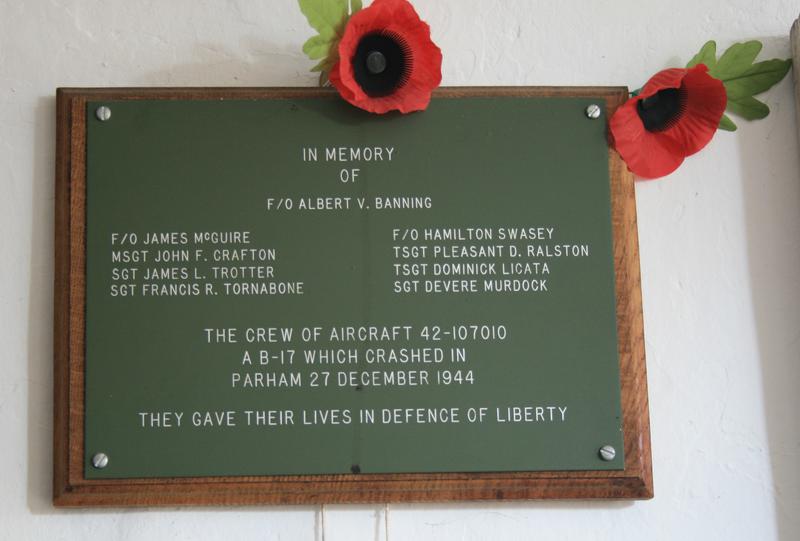