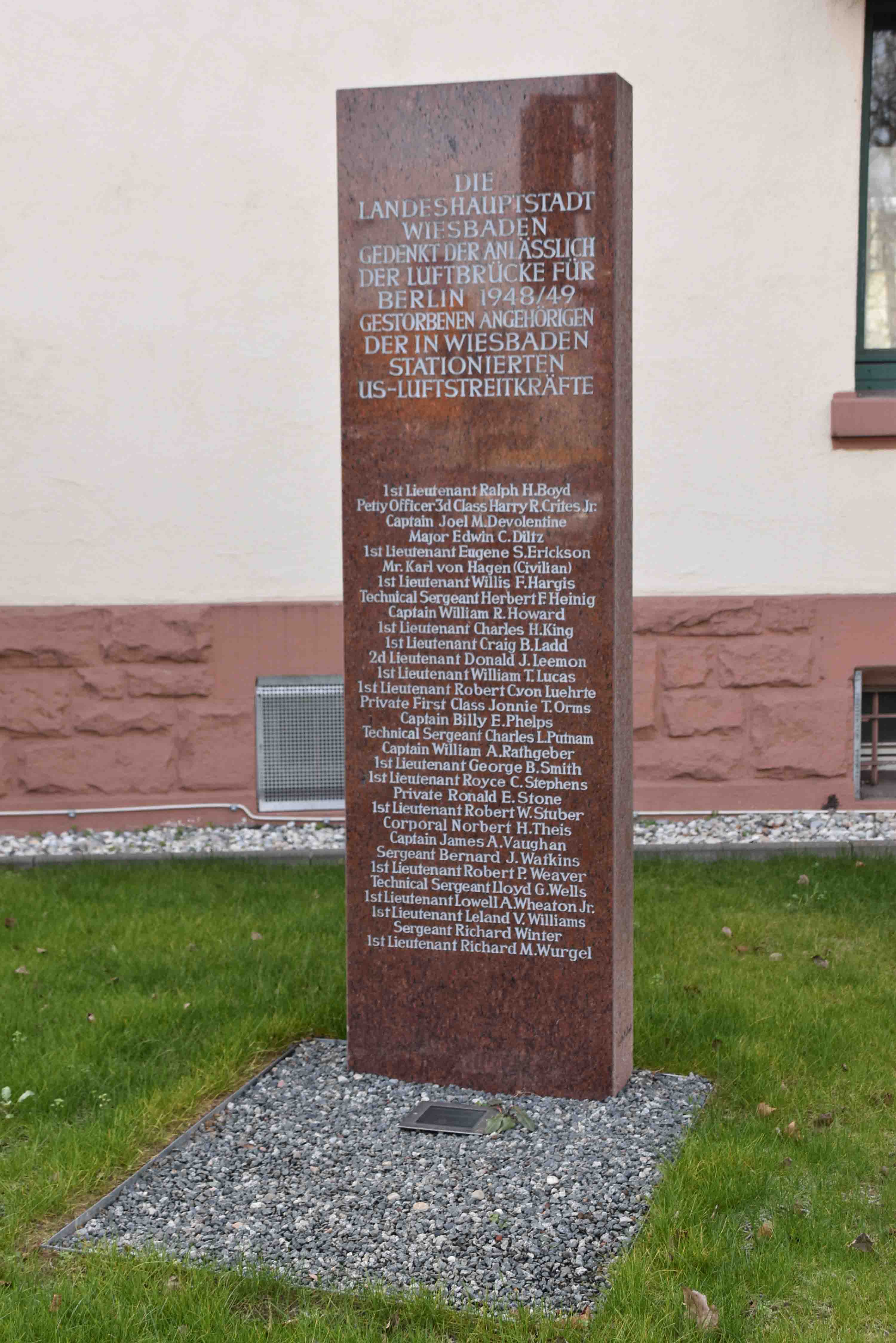 At the intersection of Willy Brandt Allee and Schiersteiner Straße. Monument

A red, rectangular granite block monument which commemorates the names of 31 American servicemen and civilian who died in service during the Berlin Airlift operations.

The Berlin Blockade (24 June 1948 – 12 May 1949) was one of the first major international crises of the Cold War. During the multinational occupation of post–World War II Germany, the Soviet Union blocked the Western Allies' railway, road, and canal access to the sectors of Berlin under Western control. The Soviets offered to drop the blockade if the Western Allies withdrew the newly introduced Deutsche Mark from West Berlin.

The Western Allies organised the Berlin Airlift (also known as Berliner Luftbrücke, literally "Berlin Air Bridge" in German) from 26 June 1948 to 30 September 1949 to carry supplies to the people of West Berlin, a difficult feat given the size of the city's population. Aircrews from the American, British, French, Canadian, Australian, New Zealand, and South African:338 air forces flew over 200,000 sorties in one year, providing necessities such as fuel and food, with the original plan being to lift 3,475 tons of supplies daily. By the spring of 1949, that number was often met twofold, with the peak daily delivery totalling 12,941 tons.

Having initially concluded there was no way the airlift could work, its continued success became an increasing embarrassment for the Soviets. On 12 May 1949, the USSR lifted the blockade of West Berlin, although for a time the Americans and British continued to supply the city by air as they were worried that the Soviets would resume the blockade and were only trying to disrupt western supply lines. The Berlin Airlift officially ended on 30 September 1949 after fifteen months. The US Air Force had delivered 1,783,573 tons (76.40% of total) and the RAF 541,937 tons (23.30% of total), totalling 2,334,374 tons, nearly two-thirds of which was coal, on 278,228 flights to Berlin.

Seventeen American and eight British aircraft crashed during the operation. A total of 101 fatalities were recorded as a result of the operation, including 40 Britons and 31 Americans, mostly due to non-flying accidents.

The Berlin Blockade served to highlight the competing ideological and economic visions for postwar Europe and played a major role in drawing West Germany into the NATO orbit several years later in 1955. 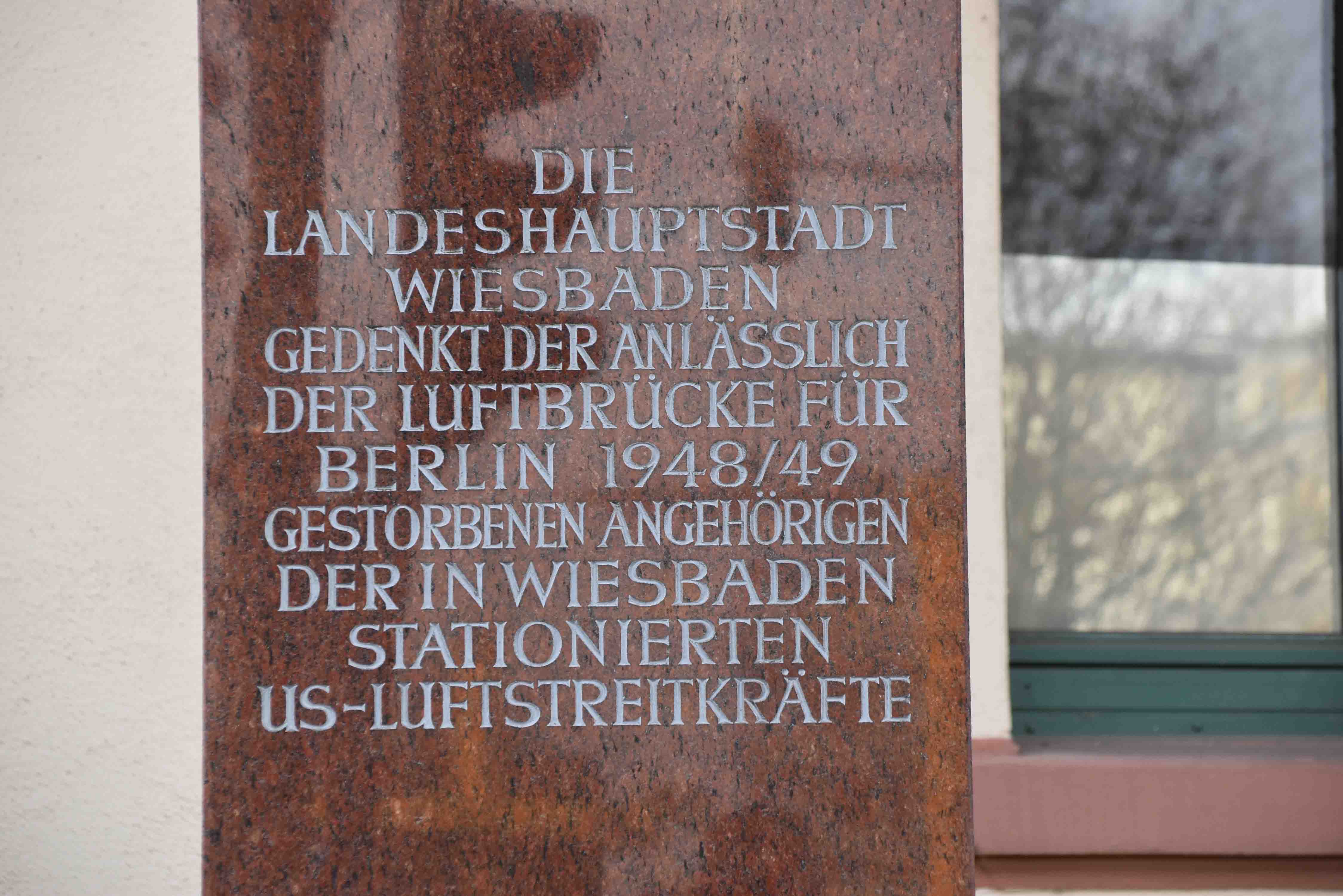 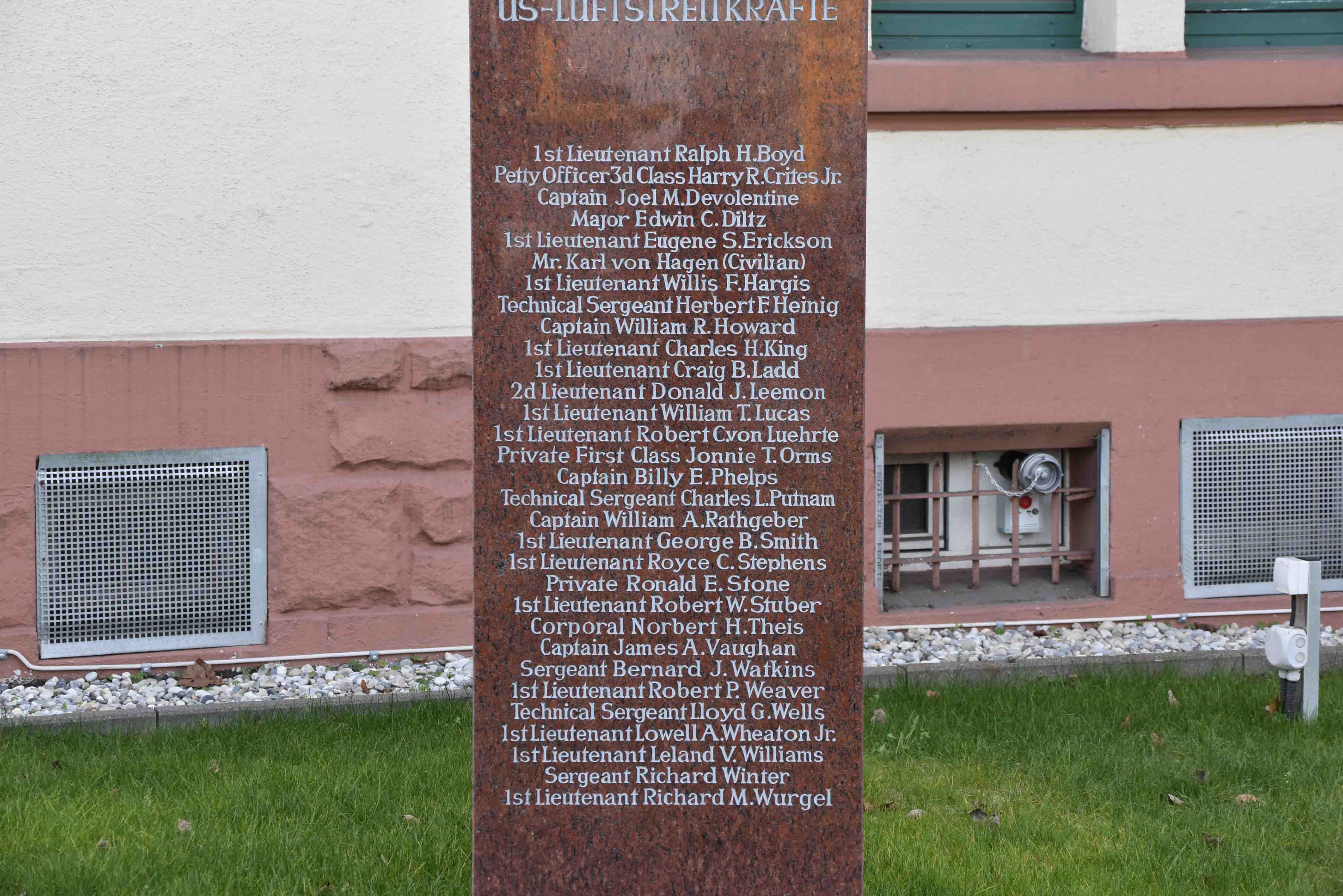