<< Back to Leiston- Harrow Lane

Just off the narrow lane on the roadside.

The memorial is a series of black inscribed granite panels and includes two lists of the fallen of the two Fighter Groups that flew from this airfield. Behind the memorial are 2 flag poles with 2 small commemorative plates attached on them. On the left side of the memorial, an info sign can be seen. The memorial is surrounded by wooden fences from the sides to the back where a plaque by the "The Friends of Leiston Airfield" is attached.

Construction began on Leiston Airfield in September 1942; the airfield became station F373 and was the most easterly airfield in the UK. The airfield consisted of 3 concrete runways and 14 metal hangars and was completed in September 1943. In November 1943 came the 358th fighter group of the 9th USAAF flying republic P47 Thunderbolt aircraft. Leiston Airfield was then equipped to join the fight for freedom.

Leiston Airfield then became home for the duration of the war to the 357th Fighter group's 3 squadrons (the 362nd, 363rd, and the 364th) who were assigned to the 8th USAAF and was equipped with the North American P51 Mustang aircraft. Nicknamed the 'Yoxford Boys', the 357th and their Mustang aircraft powered by the Rolls Royce Merlin engine were soon escorted bombers deeper into territory that had previously not been possible.

'Kit' Carson was the top scoring pilot of the 357th with 18.5 aircraft destroyed and only 5 other US pilots scored more. One of the other 'aces' was Chuck Yeager, who named his P51 aircraft 'Glamorous Glen' after his girlfriend. He later became the first man to break the sound barrier.

After the Americans departed for occupation duty, Leiston was returned to the RAF on 10 October 1945 and until 1953 it was known as No. 18 Recruit Centre, Technical Training Command. With the closure of the recruit centre Leiston was placed into care and maintenance status, then closed for good in 1955. Parts of the airfield were sold during the late 1950s and 60s, with the last pieces being returned to the public in 1965.

Leiston Airfield had a short but distinguished operational history. Located 3 miles from the North Sea, it was the UK's most easterly operational airfield. It was constructed between 1940-43.

Between 1944-5, the airfield was the home to the 357th Fighter Group of the American 8th Army Air Force. Their young pilots flew P51 Mustangs, supporting daylight bombing raids. One such pilot was 'Chuck' Yeager, who later became the first man to fly faster than sound.

A typical mission would start with 50-60 aircraft taking off at dawn and returning 6-8 hours later in ones and twos. They were often low on fuel and damaged in combat. It was now that the 800 ground support personnel would move into action. Overnight the ground crew would pepare the pilots and machines for the next day's operations.

William Joyce, aka "Lord Haw Haw", was a member of the German propaganda. During a broadcast on German radio: he welcomed the fighter group to their new home at 'Yoxford', a nearby village. It was the result of this broadcast the 357th Fighter Group assumed the name 'Yoxford Boys'.

The Friends of Leiston Airfield Plaque:

The Friends of Leiston Airfield

THIS MEMORIAL HAS BEEN ERECTED

IN AND RESPECTFUL OF THE YOUNG

MEN WHO OPERATED OUT OF THIS

THE MOST EASTERLY AIRFIELD IN

THE UK. THE 358th FIGHTER GROUP

METRE PERIMETER TRACK, THE AREA OF

THE AIRFIELD AND THE ACCOMODATION 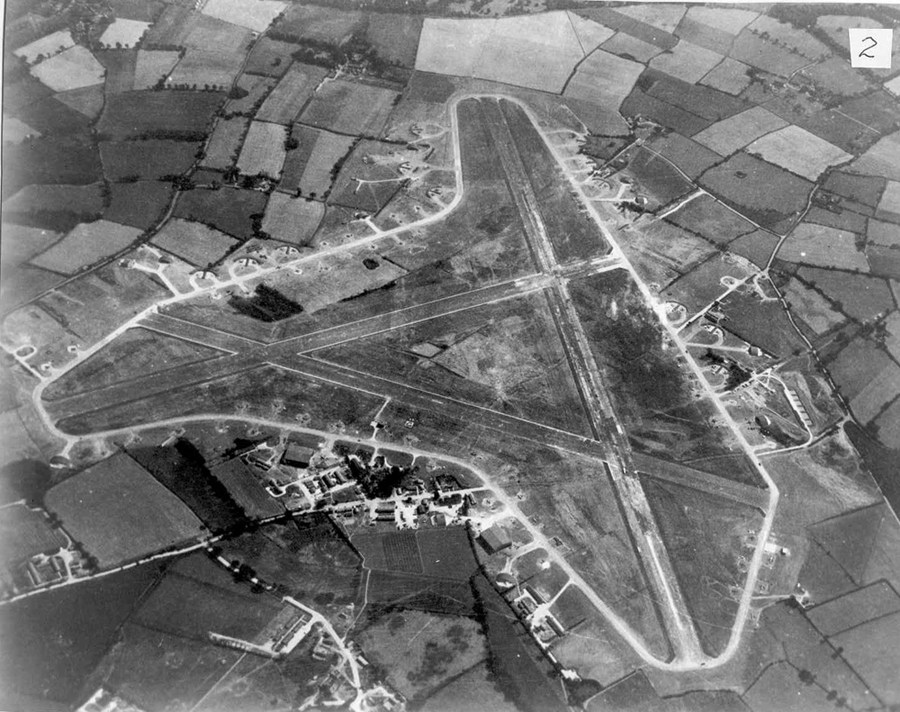 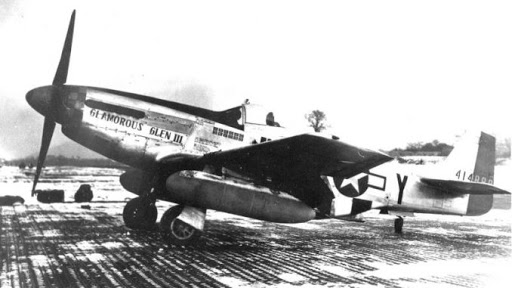 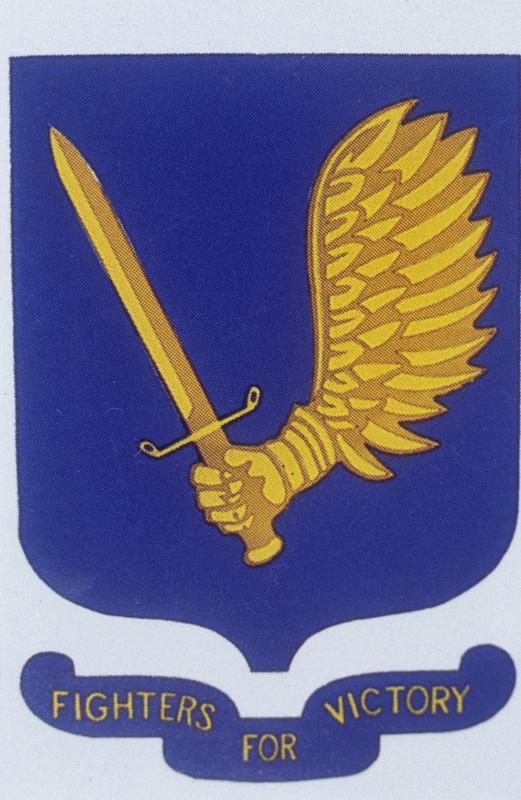